Here’s How To Test Google Assistant’s Sense Of Humor

Whether you often find yourself relying on your smartphone’s virtual assistant or tend to forget about its existence, there’s no denying that the new Google Assistant is fairly impressive from a technical standpoint, as it showcases a higher degree of contextual awareness than most of its competitors and can engage in two-way conversations with users. Furthermore, Google has been working on giving the Assistant its own personality, and thus users have found that the voice-enabled companion is armed with numerous witty comebacks and replies. Assuming that you’ve “met” your Google Assistant only recently, you may have not yet discovered this side of its personality, but you can tap into the Assistant’s sense of humor with just a few simple questions or statements, some of which have been exemplified below.

Telling “I am your father” to the Google Assistant will lead the companion to say that it is not Luke, adding how it finds the matter “kind of awkward. If you don’t find that Easter egg amusing, you may try asking the Assistant something more serious, like “why did the chicken cross the road?” According to Google’s digital helper, we should have had the answer to that question by now given the amount of chickens and roads in the world, but either way, the Assistant speculates that the motivations of poultry may not be an intriguing matter and communicates through emojis that the chicken might have crossed the road for food-related reasons.

Google’s voice-enabled helper also has a number of amusing responses when asked about best pickup lines, including the “we aren’t socks, but we still make a great pair.” When asked if the Google Assistant is friends with Apple’s own virtual assistant Siri, the Assistant doesn’t seem to hold a grudge against its competitor and instead thinks that Siri is great, however, it labels itself as being “definitely more Googley,” while also saying that it’s more partial to Android OS. In closing, these are just a few examples of what the Google Assistant Personality Team has been working on, but users are free to experiment with their own queries, some of which are likely to result in a witty answer from the Google Assistant. Either way, keep in mind that the virtual assistant’s main purpose is to provide actual assistance with everyday tasks, while its sense of humor is simply an added bonus. 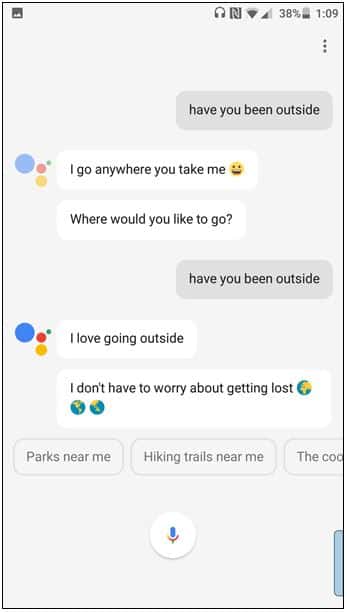 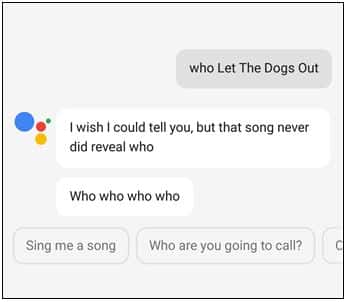 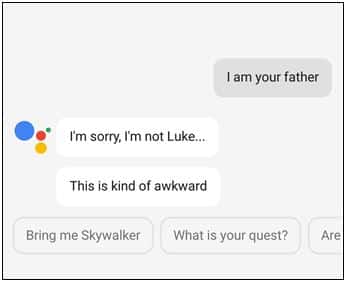 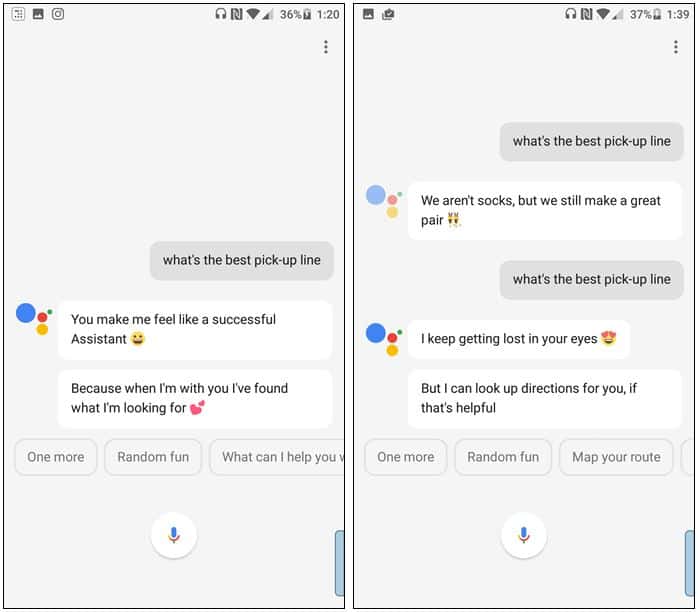 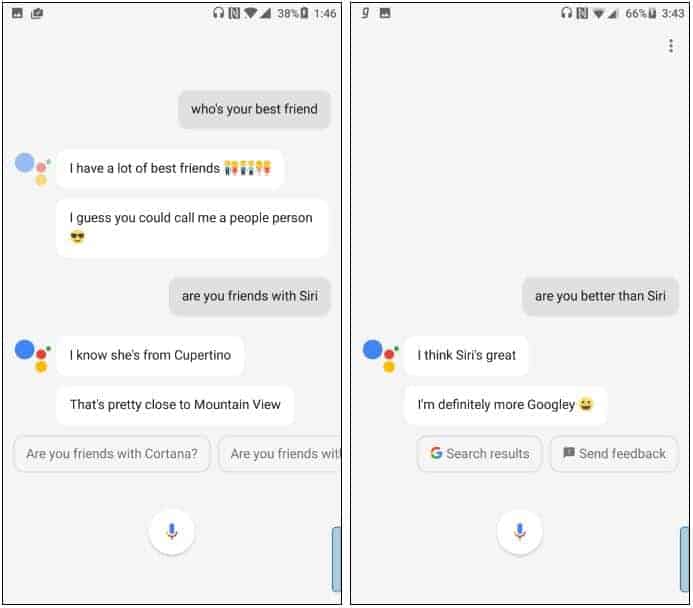 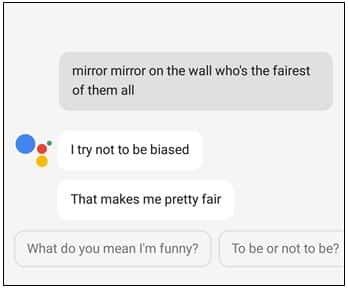 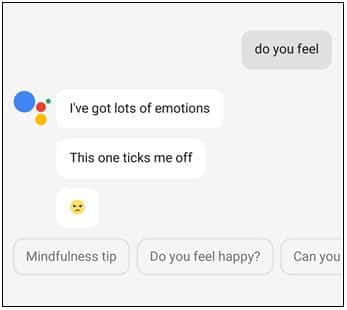 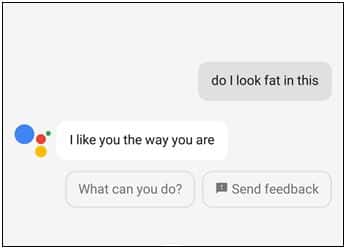 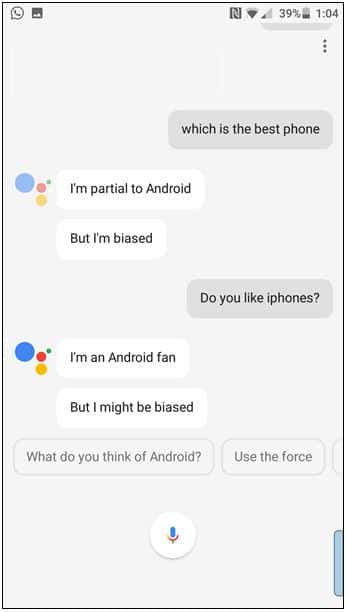 The post Here’s How To Test Google Assistant’s Sense Of Humor appeared first on AndroidHeadlines.com |.