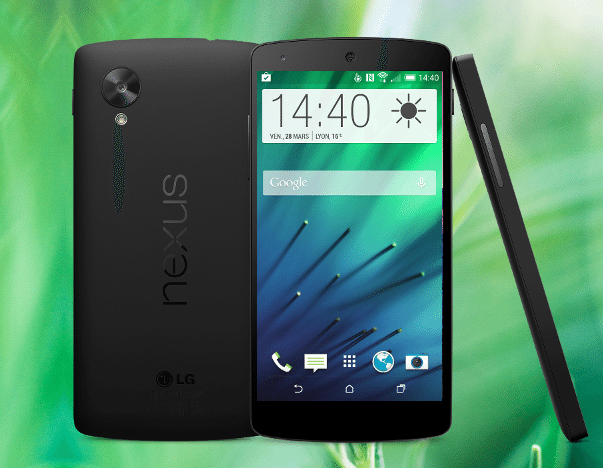 If you recall from two weeks ago, I made a post about the Nexus 5 unofficially running a build of HTC Sense 6 through a Custom ROM.

Since then, developer GalaxyUser has made great progress and now has fixed several bugs. WiFi and cellular radio has also been fixed so now you can browse the web (on WiFi) and make phone calls without any problems. Data and camera are still being worked on but hopefully it doesn’t take too long.

For those that have wanted to see the the ROM in action, check out the video below.

Here’s HTC Sense 6 Running On The Nexus 5 [Video] is a post from: Android in Canada Blog