At first glance you’d imagine that the biggest attraction - literally - of the Hisense H75U9A its 75-inch 4K HDR screen that cost just £3,499. But, it turns out, that’s just the start of its appeal…

With its 75-inch screen, ground-breaking brightness and unexpectedly sophisticated backlight system, it has just the toolset it needs to get high-end TVs from more established brands looking nervously over their shoulders.

While Samsung, Sony and LG might still reign supreme as some of the best panel purveyors on the planet, the H75U9A is the defining moment for us where Hisense came into its own as a serious AV brand. 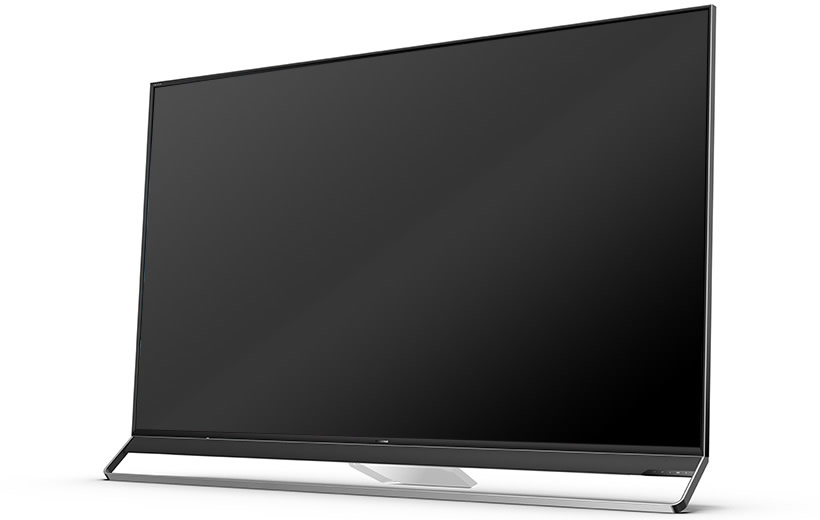 It’s not just the H75U9A’s screen that’s big – its frame ia also chunkier than today’s norm and it’s heavy, to boot. Provided your back/wall/furniture can handle it, though, we don’t see any harm in such a huge TV being sturdily put together.

The only downsides in terms of design are that it needs to sit on a very wide bit of furniture if you’re not wall hanging it, and that it leans back slightly on its stand in a similar manner to Sony's A1 OLED. 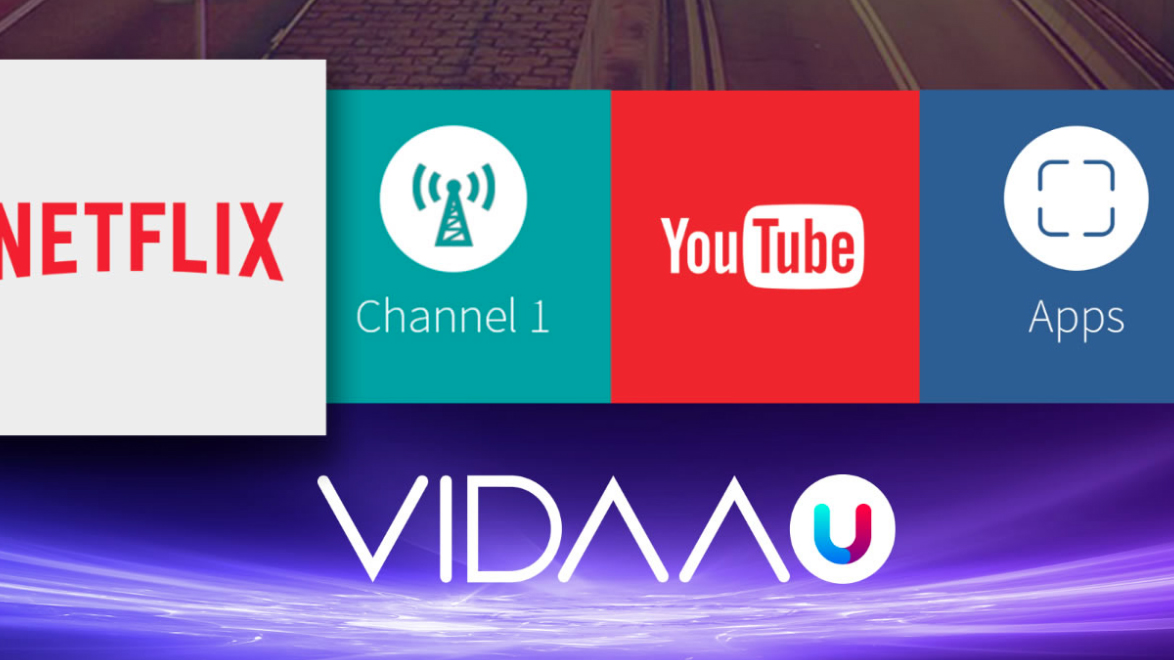 This is rather basic compared with the sort of smart systems and interfaces found on most big-brand TVs. Its menus are a bit drab and old-fashioned, and its not exactly overrun with apps.

This latter situation isn’t necessarily a bad thing on a TV, though. And you do still get five key video streaming apps: Amazon Video, Netflix, Freeview Play, YouTube and Rakuten. (Note: While Amazon, Netflix and YouTube support 4K and HDR, Rakuten is limited to HD SDR – for now, anyway.) 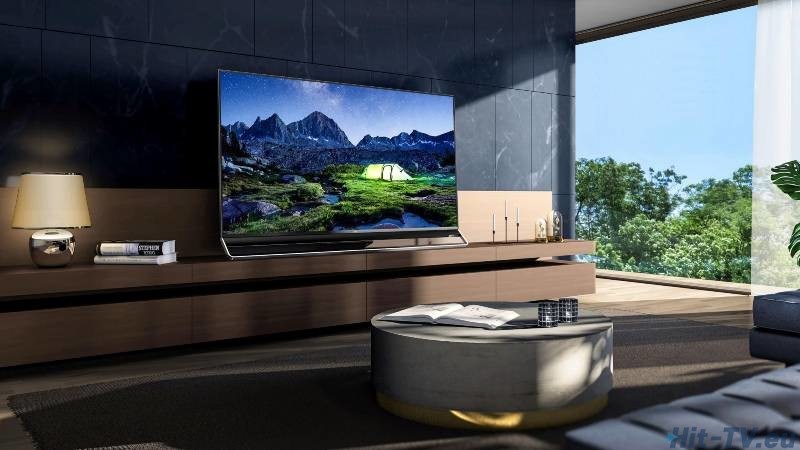 The H75U9A’s contrast performance has been designed, as we’ll see in the next section, to handle potent HDR content. So the limited light range of SDR sources is child’s play: Dark areas benefit from impressively deep black colours for an LCD TV, while bright areas look dynamic and bold.

Even better, bright SDR picture elements can share the screen simultaneously with dark ones without haloing or any apparent light compromise between the two, and colours look natural and reasonably clean and detailed, too.

The H75U9A isn't particularly good at upscaling HD content to 4K and fails at removing some source noise before conjuring up all the necessary extra pixels, which tends to leave object edges looking a little jagged. 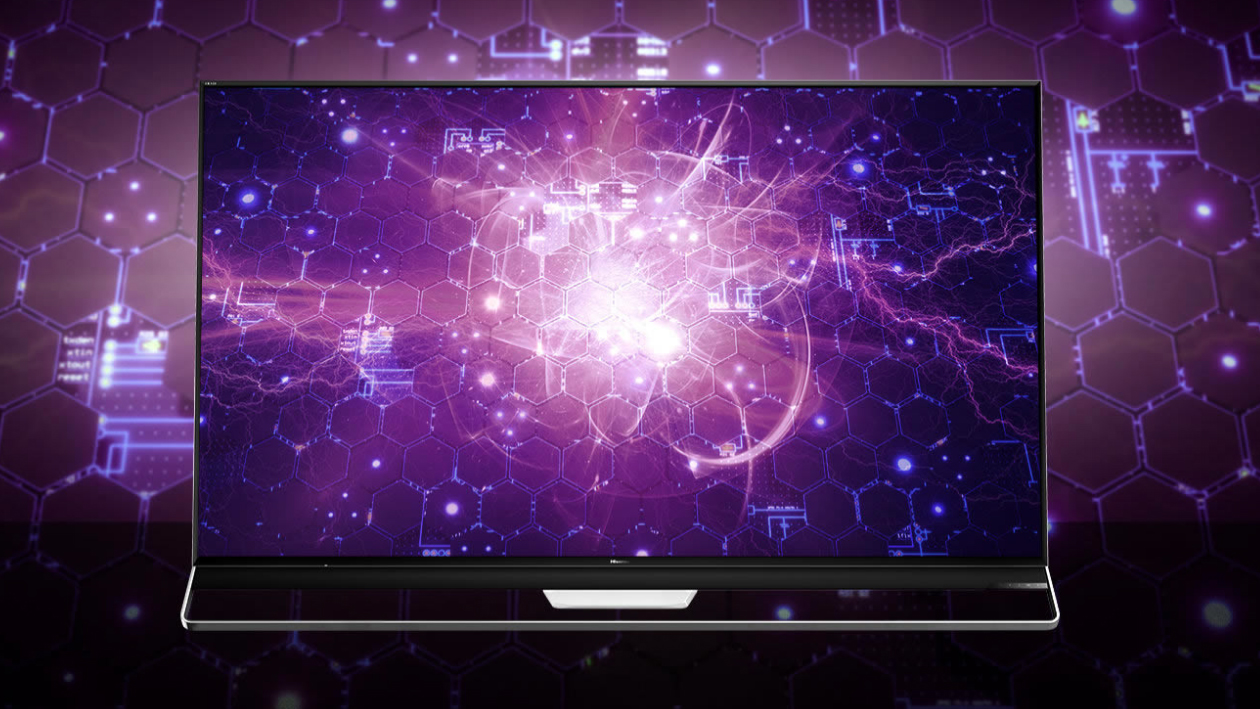 At this point it’s high time we talked about a couple of eye-catching H75U9A specifications. First, it delivers a measured peak brightness on a 10% white HDR window of 2700 nits. This isn’t just a huge figure; it’s the biggest such figure the TV world has seen.

This matters for HDR playback, of course, since HDR is specified up to brightness levels of 10,000 nits, with some content already being mastered to hit highlights of 4,000 nits. So the closer to that number a TV can get, the more of that extreme HDR impact it should be able to deliver.

Brightness by itself, however, is pretty meaningless. Which is where the H75U9A’s startling backlight system comes in. Remarkably it lights its images using a direct backlighting system with a claimed 1056 separate dimming zones. That’s more than twice as many as Samsung uses in its flagship Q9FN QLED model.

In other words, the H75U9A should have enough localised control over its light to be able to place it’s immensely bright HDR highlights in the same frame as unusually convincing black levels.

Watching movies that contain particularly extreme light and dark content, however, shows that the H75U9A only partially delivers on this promise: There’s still a degree of backlight ‘blooming’, where very bright objects appear against dark backgrounds.

It’s fairly subdued in its intensity, but it can stretch over quite a chunk of the picture at times. Even into the black bars you get above and below wide aspect ratio images. 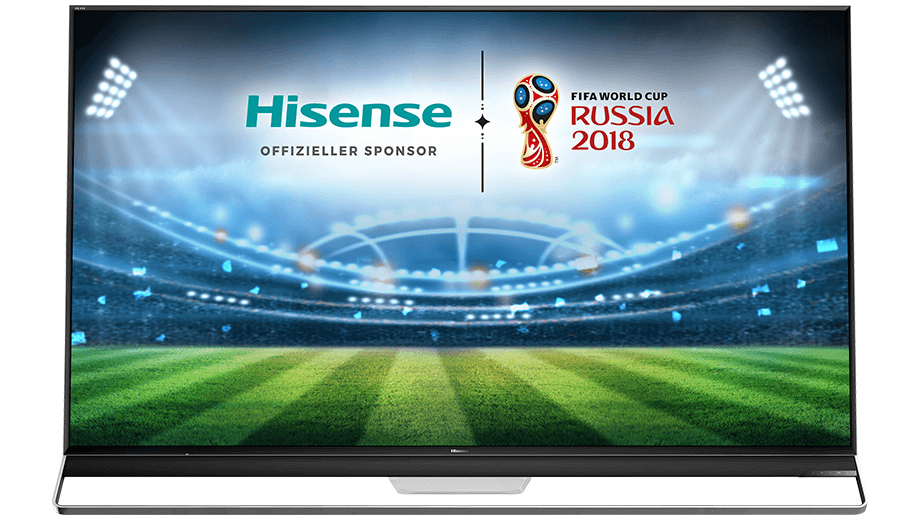 The fact that there’s significantly more backlight blooming than you get with Samsung’s Q9FN models proves that it’s not just how many dimming zones you have that matters; it’s what your processing engine does with them.

While the H75U9A might not deliver the class leading contrast performance we’d hoped for, it does still produce a very punchy HDR picture. Its extreme brightness hits levels of intensity with peak HDR image elements - especially with the most aggressively mastered HDR content - that exceed anything we’ve seen on a domestic TV before.

The H75U9A’s extreme light output also means it delivers impressive amounts of unusual amounts of subtle toning in the brightest HDR areas - despite its video processing not being as clever as some rival TVs.

It’s also important to say that while the H75U9A suffers with blooming with extreme content, it can still deliver some very good black levels alongside its huge brightness extremes. Just not immediately side by side. 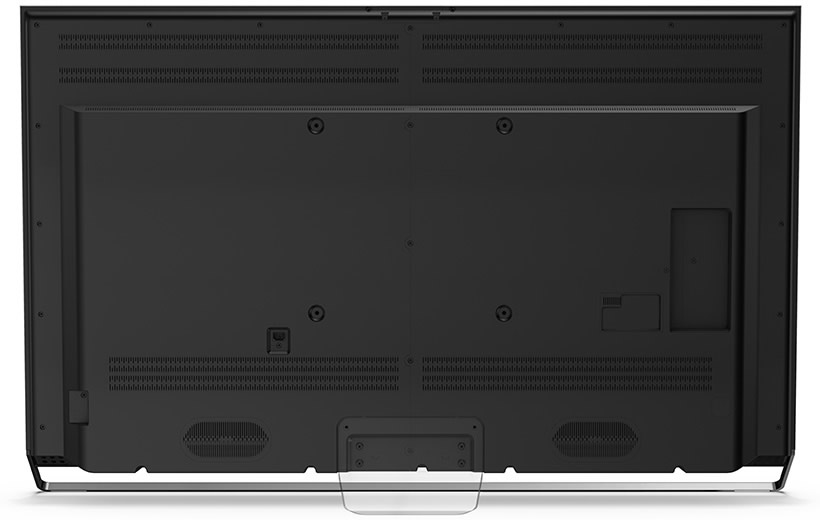 That said, backlight clouding is not the H75U9A’s only weakness, unfortunately.

For starters, its 4K images look rather soft compared with those of class leading 4K TVs; a weakness that the huge 75-inch screen doesn’t exactly help to hide. It also loses contrast and colour saturation when watched from an angle, in keeping with other LCD TVs (especially those which join it in using a so-called ‘VA’ type of panel).

Its most surprising problem, though, is the slightly bleached look to its HDR colours. The best explanation we can think of for this is that its extreme brightness has been pushed further than even its QLED colour technology can handle, so that the backlight intensity ends up slightly watering down saturations.

In sum, the extreme brightness and good black levels make for a remarkably punchy HDR experience but pictures look soft for a 4K TV and even the brightest colours can come off looking a bit thin. 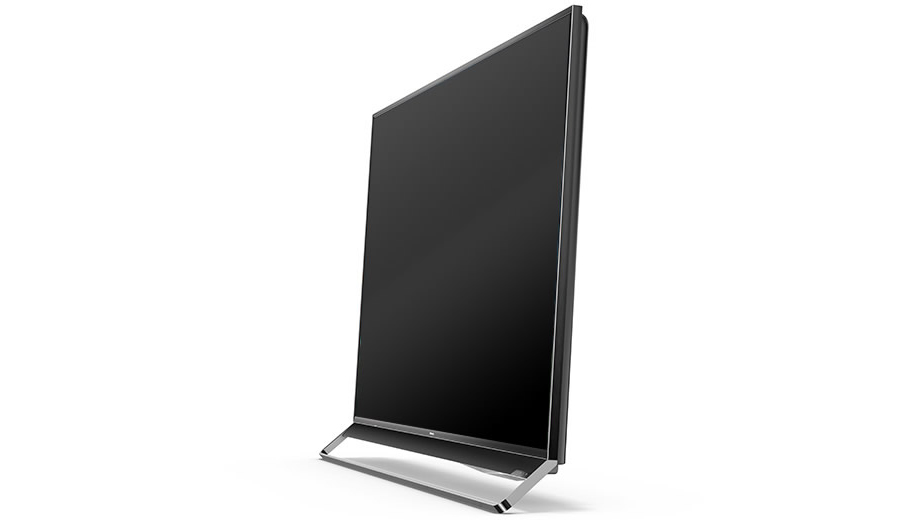 The built-in sound bar under the H75U9A’s screen proves to be a masterstroke. For instance, its forward-facing drivers drive the sound properly forward into your room, giving action scenes and aggressive effects such as gunfire and crashes real impact and immediacy.

The mid-range is open and broad too, easily swelling to accommodate a shift in soundtrack gear, while also ensuring that dialogue always sounds clean and contextualised.

The punch and dynamism of the mid-range is crisply supported, too, by some well integrated and surprisingly deep and distortion-free bass from woofers built into the H75U9A’s rear.

The soundstage is cast comfortably beyond the TV’s physical boundaries, too, and finally the whole thing can be driven at room-filling volumes without the TV’s chassis rattling or the speakers crackling.

Other panels to ponder...

While £3,499 would once have looked like a huge bargain for a 75-inch TV, it’s up against some stiff competition these days.

Particularly worth considering is Sony’s 75XF9005BU, the largest Sony XF90 TV. This also offers direct backlighting - albeit with far fewer dimming zones than the H75U9A - along with some outstanding picture processing and a richer, more refined colour performance. And it’s available at the time of writing for £3,299.

Samsung 75-inch Q7FN QLED model can also be had for £300 more than the Hisense model, and deploys Samsung’s uniquely take on QLED technology to deliver huge amounts of colour volume. Though it does use an edge-based lighting system rather than a direct one, so its contrast isn’t perfect.

There’s room for improvement with the H75U9A for sure, and ideally Hisense would shave a bit off its price given where the competition is at.

That said, the H75U9A genuinely breaks new ground, though, with its brightness, outgunning even Samsung’s most potent efforts. If this is an early taste of the sort of TV action Hisense is preparing to bring to the UK in future months, the more established brands might need to start getting worried.