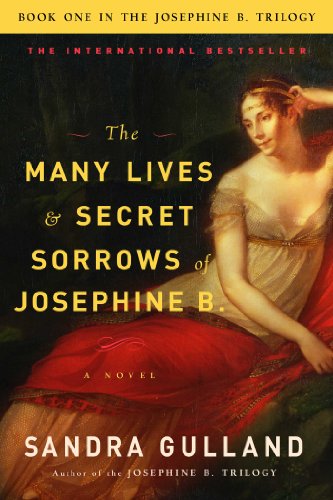 Today’s Amazon Kindle Daily Deal includes a treat for fans of Historical Fiction: the first and third books in Sandra Gulland’s bestselling Josephine B. series are on sale for $1.99 TODAY ONLY. True, the middle book is still at its regular price of $10.99, but today only you can get the entire trilogy for just $15, as opposed to the over $30 you’d normally pay.

In this first of three books inspired by the life of Josephine Bonaparte, Sandra Gulland has created a novel of immense and magical proportions.

We meet Josephine in the exotic and lush Martinico, where an old island woman predicts that one day she will be queen. The journey from the remote village of her birth to the height of European elegance is long, but Josephine’s fortune proves to be true.

By way of fictionalized diary entries, we traverse her early years as she marries her one true love, bears his children, and is left betrayed, widowed, and penniless.

It is Josephine’s extraordinary charm, cunning, and will to survive that catapults her to the heart of society, where she meets Napoleon, whose destiny will prove to be irrevocably intertwined with hers. 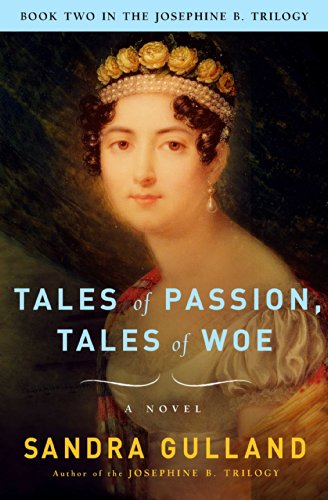 Tales of Passion, Tales of Woe is the much-awaited sequel to Sandra Gulland’s highly acclaimed first novel, The Many Lives & Secret Sorrows of Josephine B.

Beginning in Paris in 1796, the saga continues as Josephine awakens to her new life as Mrs. Napoleon Bonaparte.

Through her intimate diary entries and Napoleon’s impassioned love letters, an astonishing portrait of an incredible woman emerges.

Gulland transports us into the ballrooms and bedrooms of exquisite palaces and onto the blood-soaked fields of Napoleon’s campaigns. As Napoleon marches to power, we witness, through Josephine, the political intrigues and personal betrayals — both sexual and psychological — that result in death, ruin, and victory for those closest to her. 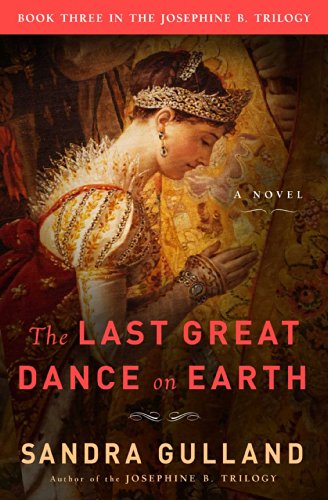 The Last Great Dance on Earth is the triumphant final volume of Sandra Gulland’s beloved trilogy based on the life of Josephine Bonaparte.

Through Josephine’s heartfelt diary entries, we witness the personal betrayals and political intrigues that will finally drive them apart, culminating in Josephine’s greatest tragedy: her divorce from Napoleon and his exile to Elba.

The Last Great Dance on Earth is historical fiction on a grand scale and the stirring conclusion to an unforgettable love story.