Honor 5X owners in the UK can now sign up to beta test the Android 6.0 Marshmallow update 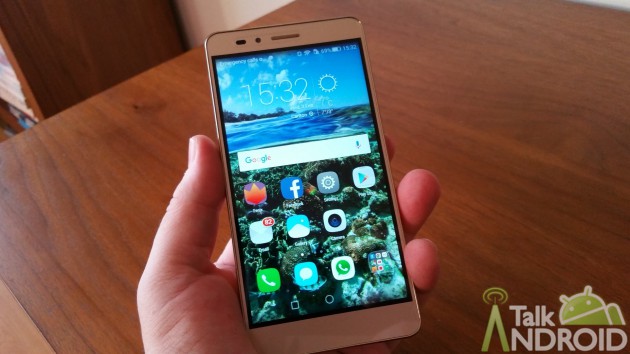 If you own an Honor 5X and live in the UK, you may be interested to find out that Honor UK will be running a limited beta-test for the handset’s Marshmallow update in the coming weeks. Join us after the break for details on how to sign up. 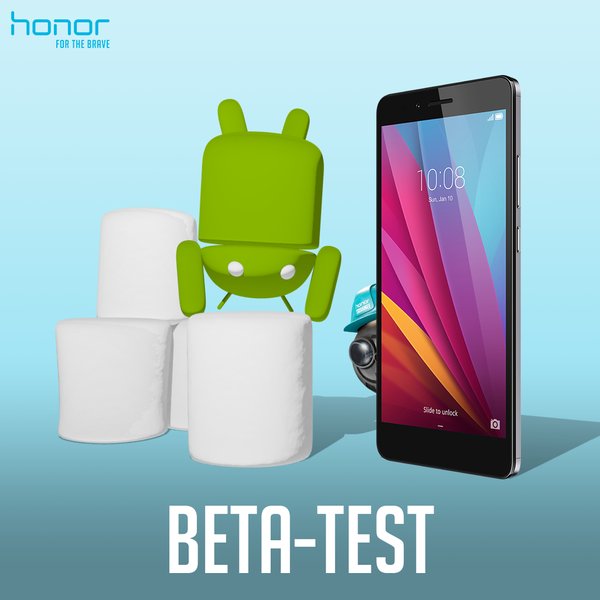 There are a couple of device requirements to be able to sign up for the Marshmallow Beta Test for the Honor 5X. Firstly, your 5X must be unrooted and running the stock Huawei recovery that was originally installed. If you’ve never fiddled with your device by rooting or installing custom ROMs, then you have nothing to worry about.

Also, by signing up to the Beta-Test, you accept that the beta firmware may contain bugs and glitches and that there’s a chance that it may cause some functions to cease working. It’s common sense, but you would be amazed at how many people who install beta firmware will then complain to all and sundry about how their favorite function no longer works, and that everything sucks. You only have to visit the XDA forums to see numerous examples of this. So be warned.

You can sign up to the Honor 5X Marshmallow UK Beta Test by filling in your details right here. The form requires the usual details such as your name, email address, country of residence and where you purchased the device from. Then it asks you to fill in the model number, IMEI number (type *#06# into your dialler to find it), and the current firmware build that in installed on the device. Once that’s sent off, Honor says the first beta firmware will be sent out via OTA in the next few weeks. If you are interested in signing up, Honor UK has stated that there are limited spots available, so it’s best not to dither too much.

Come comment on this article: Honor 5X owners in the UK can now sign up to beta test the Android 6.0 Marshmallow update