Honor 6A Unveiled In China With 3GB Of RAM, Android Nougat

The Honor 6A is now official, Honor has introduced its all-new budget smartphone in China. This is a metal-clad handset, which comes with some compelling specs despite the fact it’s a budget phone, and it’s also quite affordable. The Honor 6A features a fingerprint scanner on the back (unlocks the phone in only 0.2 seconds), and its main camera does protrude a bit. All the physical keys can be found on the right-hand side of this phone, while a SIM card tray is placed on the left.

The Honor 6A actually comes in a number of color variants, Chinese consumers will be able to purchase it starting from June 1 in Gold, Silver, Pink and Blue color variants. The phone costs 799 Yuan ($116) in the country for the 2GB RAM model with 16GB of internal storage, while the 3GB RAM variant with 32GB of native storage will be available for 999 Yuan ($145). Having said that, let’s take a look at the phone’s specs. This device sports a 5-inch 720p (1280 x 720) display, along with 2GB / 3GB of RAM and 16GB / 32GB of expandable storage (expandable up to 128GB via a microSD card). A 13-megapixel shooter (PDAF, 28mm 5P lens) is placed on the back of the phone, while you’ll be able to find a 5-megapixel snapper on the phone’s front side. A 3,020mAh battery is also a part of this package, and it is not removable. Android 7.0 Nougat comes pre-installed on the Honor 6A, along with the company’s Emotion UI (EMUI) 5.1 skin. The device offers support for 4G VolTE, while it measures 143.7 x 70.95 x 8.2mm, and weighs 143 grams.

This handset did get announced in China, but chances are it will become available in a number of other regions as well, it’s only a matter of time, at least if its predecessor is any indication, considering that the Honor 5A is currently available in a number of regions around the world. Speaking of Honor, the company introduced the Honor 8 Pro a while back, and the Honor 9 is actually expected to launch in the near future, quite probably next month, so stay tuned for that, new leaked images will likely surface soon. 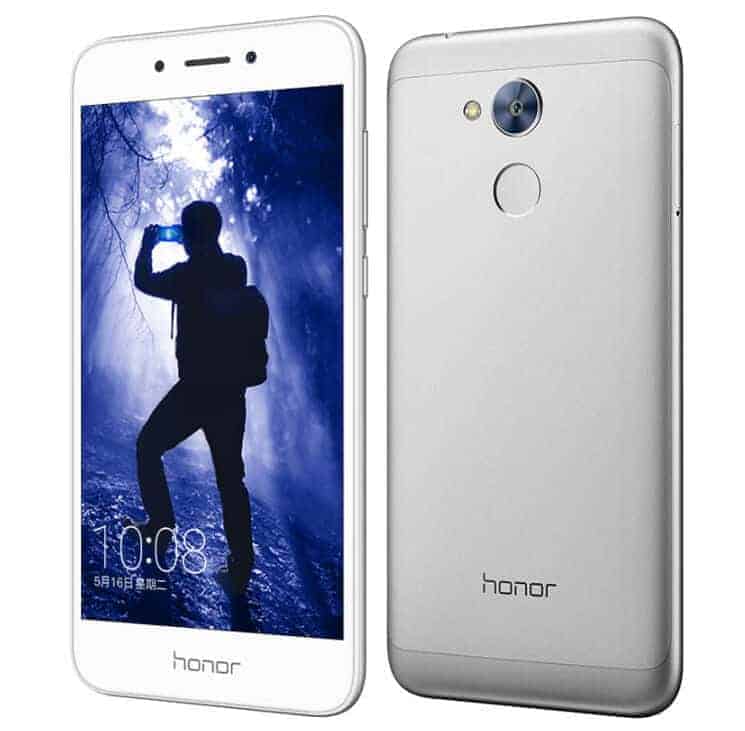 The post Honor 6A Unveiled In China With 3GB Of RAM, Android Nougat appeared first on AndroidHeadlines.com |.