The hottest new Android apps of the week (October 26)

Looking to pick up a new Android app or game to try out this week? Why not start with some of the freshest titles around? What you’ll find below is a collection of ten of the hottest new Android apps from around the last week or so. We’ve gone through and picked out a nice selection of stuff and think you’ll enjoy a few of them!

Note that this article is split evenly over two pages.

Play Store description: “Your email inbox should help you live and work better, but instead it often buries the important stuff and creates more stress than it relieves. Inbox, built by the Gmail team, keeps things organized and helps you get back to what matters.

We say: Google surprised everyone this week with the announcement of Gmail’s latest venture, Inbox. Inbox is essentially Gmail and Google Now slammed together with a mix of the app Mailbox. A few of us here at AndroidGuys have been lucky enough to get the app, and we absolutely love it. If you want it, you currently have to ask for an invite directly from Google by emailing inbox@google.com or asking a friend who has the app. 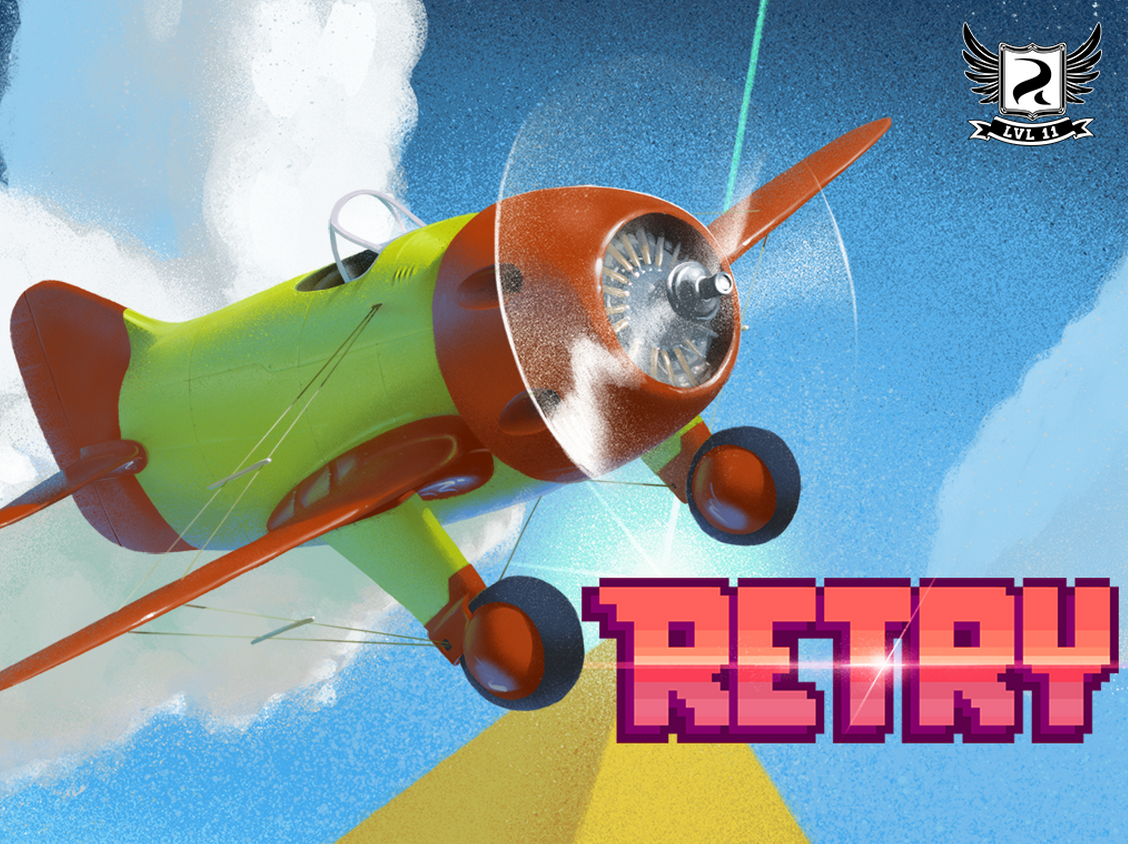 Play Store description: “From the guys sitting in the room next to the guys who made Angry Birds, comes RETRY – a game so hard, so addictive, so old skool that you’ll think you’ve stepped into an 8-bit time machine and gone back to 1986. Totally rad!

You’re in the cockpit of a smoking, loop-the-looping, out of control, 8-bit jalopy of an airplane. Grab hold of the yoke, ace. It’s going to take raw skill and white-knuckle stunts to get through this one. Enter the danger zone!

We say: Ever since Flappy Bird came and went, many developers have tried to copy the formula the game had: a balance of too hard but addictive enough to keep you playing. Well, Rovio is taking a crack at it with RETRY. I tried this game myself and it is quite fun, and addictive. The difference with this particular game is there are levels, allowing you to feel a sense of achievement. Don’t take my word for it, download it for yourself. 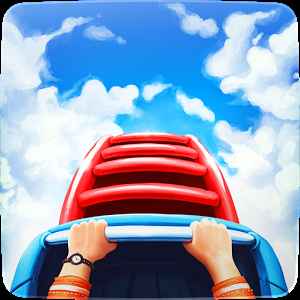 Play Store description: “We are thrilled to announce RollerCoaster Tycoon® 4 Mobile™ including Queue Lines! Enjoy a whole new level of customization, watch your peeps line-up and wait for rides while increasing the BUZZ each one produces. Build your park, make your peeps happy, and play with millions of other players online today! The game includes all new mini-games including slots and others!

We say: For those that have memories of playing RollerCoaster Tycoon on your computer are going to love this new addition. RollerCoaster Tycoon 4 Mobile is a shot at bringing the popular computer game to mobile devices. Currently has 3.7 stars and already over 500 thousand downloads, so it must be pretty good. Let us know how you like it. 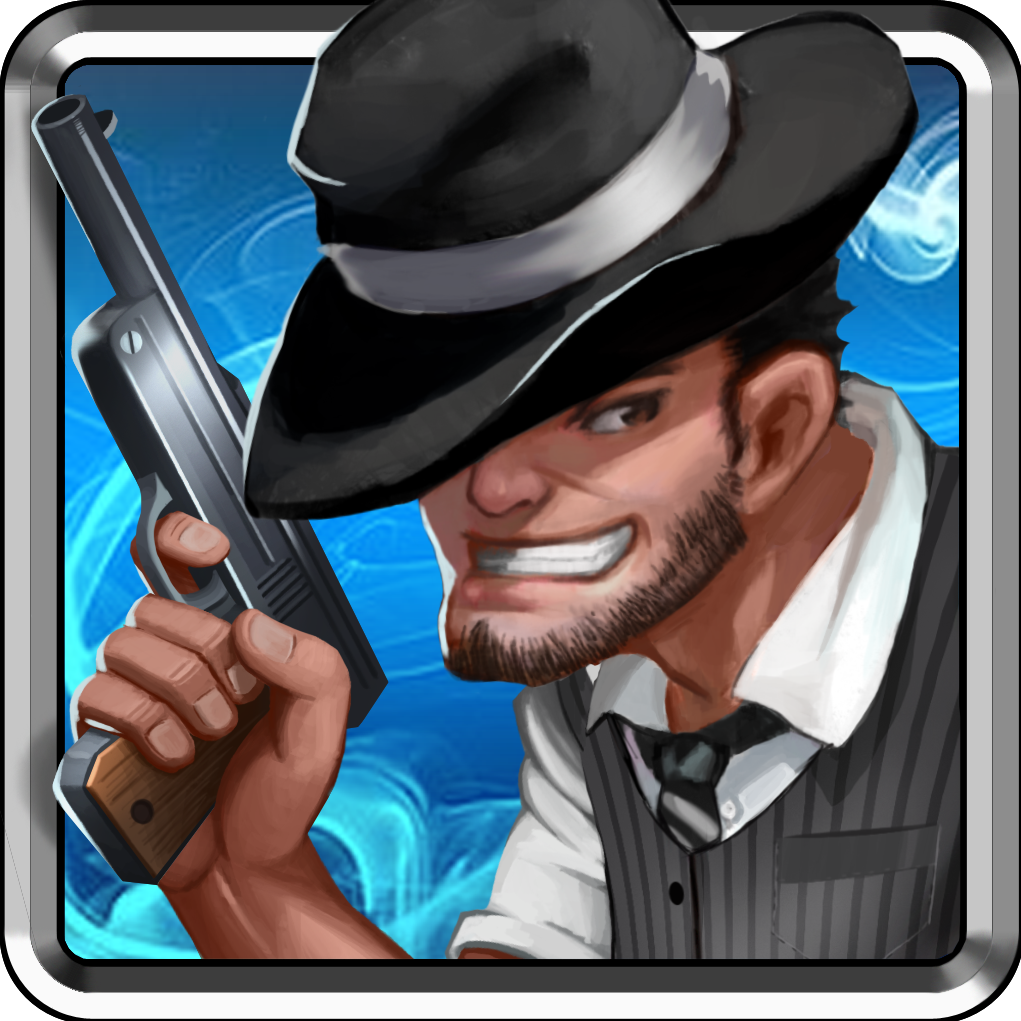 Play Store description: “From the makers of the #1 strategy game on Android comes Clash of Gangs – an all-new action-packed tactical combat game! Clash your way to the top of the criminal underworld as you build your army of loyal soldiers, deadly Bosses, and even military-grade assault Choppers. Send your gang out on combat missions or raid players from all around the world. Build your base and defend your reputation as the leader of the biggest – and baddest – crew in town!”

We say: Clash of Clans has made quite the impact on the mobile gaming world, bringing a fun, humorous, and simple game that has caught the world by storm. Well, the same makers of Gods Rush, IGG.COM, have released the game Clash of Gangs which tries to bring a different twist to the Clash of Clans formula. That is seemingly working, as it has 4.4 stars and over 500 thousand downloads. 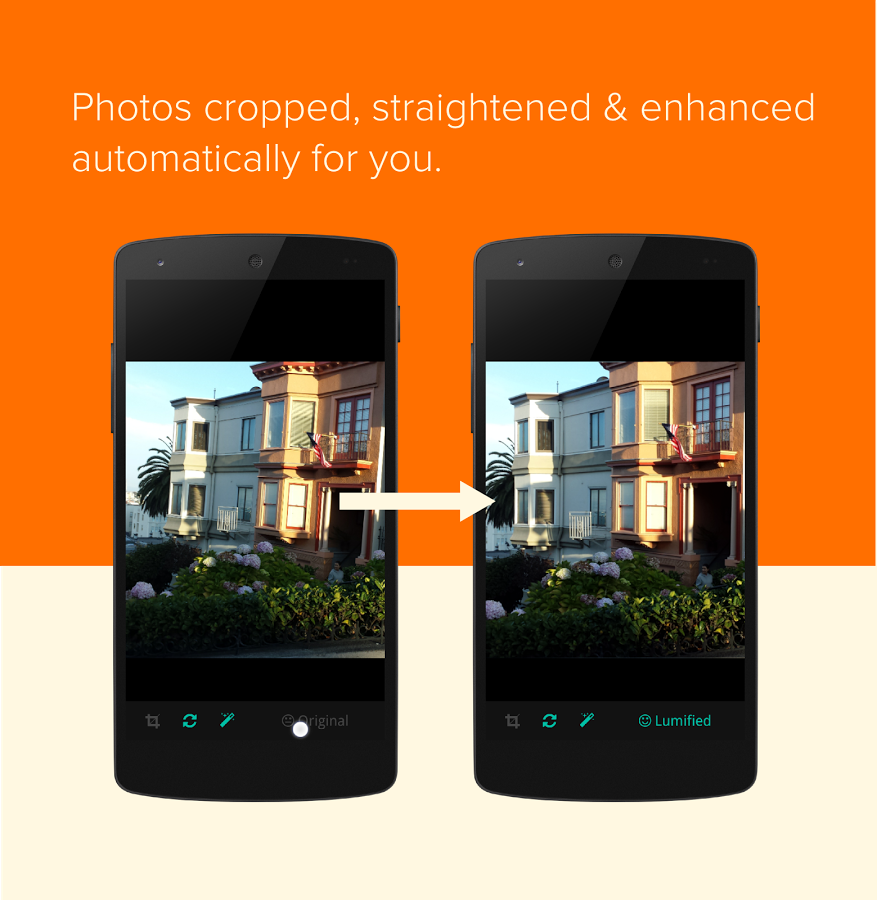 Play Store description: “Lumific keeps your camera roll tidy and beautifies your photos, so that you can share them at their best. We group your photos automatically into events. Turn your favorite moments into gorgeous featured events that are easy to show your friends and share over Facebook. See your photos in a whole new light. Using sophisticated imaging technology, Lumific brightens, beautifies and edits your photos. All automatically.”

We say: When Google announced their new Google+ Auto Awesome feature, everyone was amazed. Now you can not just back up your photos automatically, but have become better looking, all without having to do anything yourself. When they added Stories to those slew of features, it was even more incredible. Well, Lumific looks to provide a better experience with those same features. Acting as a Photo Gallery on your phone, if automatically “beautifies” your photos, and then groups them into events so you can find them more easily. They have already updated their app at user’s request, which means they’re willing to work with their user base and provide quick updates, which isn’t common among new app developers.

The post 10 of the hottest new Android apps of the week (October 26) appeared first on AndroidGuys.