Back in June, I had the opportunity to play NHL 19 at the EA Play event in Los Angeles. As a veteran of the series and outspoken critic about the previous few releases, I wasn’t optimistic. I figured we’d be in for more distraction content (great, you’re chewing on your mouthguard) and the core gameplay would be largely ignored. I was wrong. NHL 19 felt different from the moment I began playing. This was described by the developers as their Real Player Motion (RPM) technology, and now you can experience it yourself by downloading the NHL 19 open beta for PS4 and Xbox One.

Players can download the NHL 19 Open beta today by visiting the Xbox Marketplace or PlayStation Store. You’ll download and install it to your console as you would any other game, and then you’re free to play until August 2, 2018, although a specific end time wasn’t announced. The full NHL 19 release will be available on September 14, 2018, although a pre-order of the Ultimate Edition or Legend Edition will get you access to the full game on September 11, 2018. EA Access members can play for up to 10 hours starting on September 6, 2018. 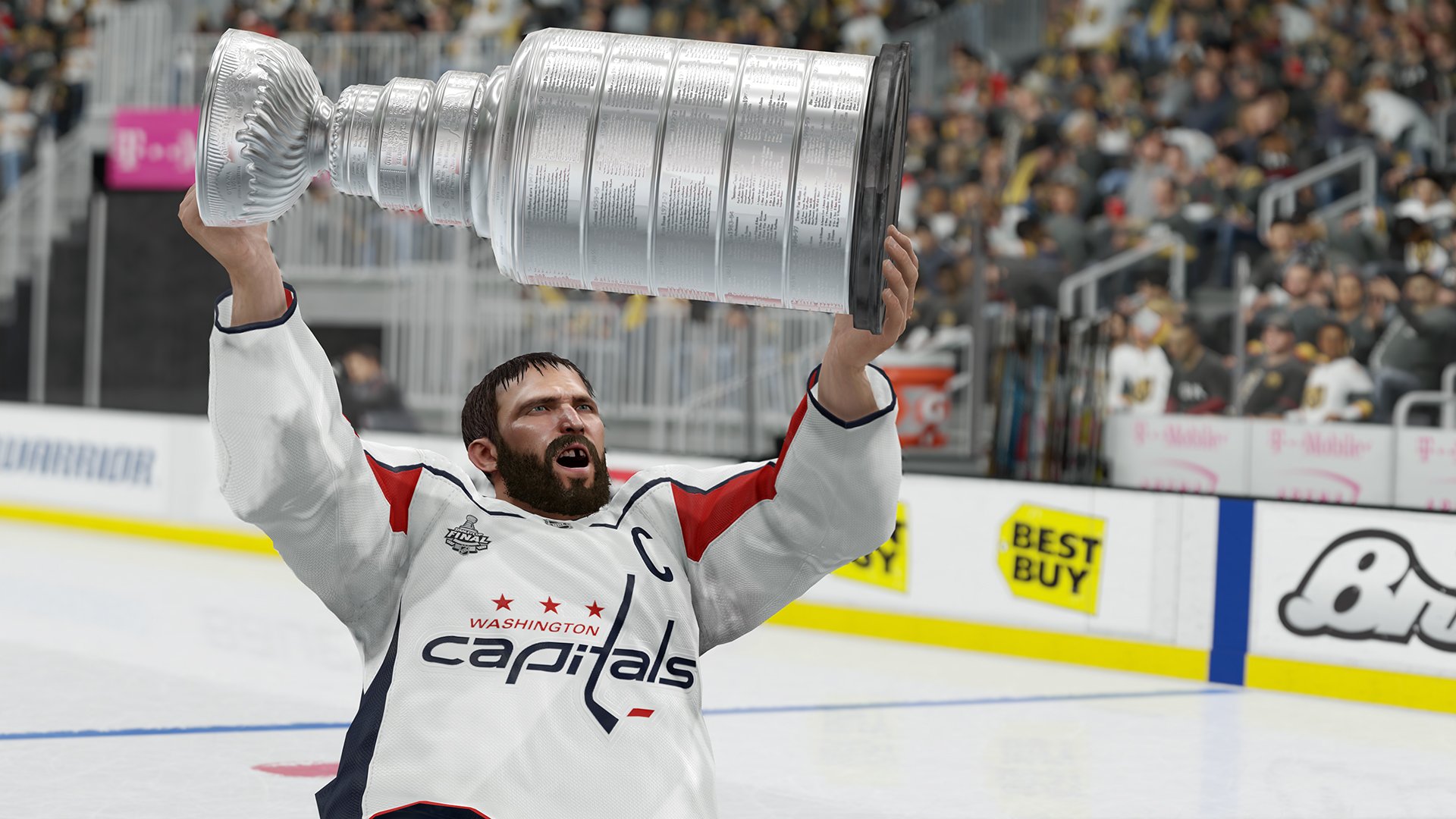 The NHL 19 open beta will introduce players to the World of CHEL, the spiritual successor to the EA Sports Hockey League mode. In World of CHEL, experience the unified progression and customization for created players. You can take part in the new NHL Ones mode, Threes Drop-In, EASHL Drop-In, as well as the Online Versus mode. Also included will be loads of specializations and custom gear for you to test out on your created skater.

Download the NHL 19 open beta from the PlayStation Store and Xbox Marketplace today, and get as much time with the World of CHEL as you can before the open beta ends on August 2, 2018. To stay entertained once the beta ends, check which games are coming out with our 2018 video game release dates list.