How to get the Pixel experience on your Android smartphone

I’m sure that we can all agree that the Android ecosystem isn’t perfect. There are dozens of new Android phones released every quarter, each with their own unique software and hardware features which manufacturers use to distinguish them from their competitors. The UI may look a bit different on these devices, but for the most part, a Samsung phone can do all the same things that a OnePlus phone can do. But the good news is that Android gives you the option to tweak your device simply by installing a few applications which can have a dramatic impact on a device’s usability. 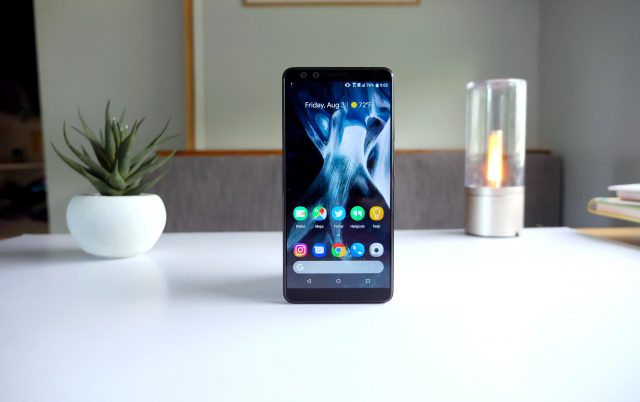 The quickest way to change the UI of your smartphone is by installing a new launcher. The Rootless Pixel Launcher is based on the AOSP 8.1 launcher 3 and will make your device look and feel like the Pixel 2. The launcher has all the same features that are included with the original Pixel 2 launcher, but the developers have also added in the ability to install custom icon packs, giving you the option to choose between hundreds of icon packs which are currently available through Google Play. 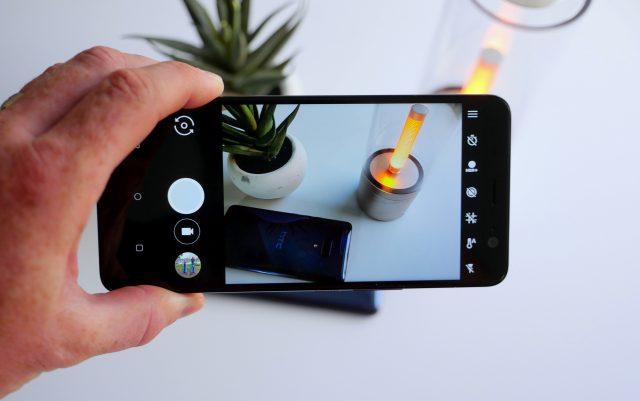 A few months ago, I wrote an article about why every Android smartphone should use the Pixel 2 camera app. While the sensor that Google used in the Pixel 2 is phenomenal, the real magic is in the camera app itself. Fortunately for all of us, developers have worked tirelessly, tweaking the pp so that it will also work on other devices. For now, the Pixel 2 camera app works best on devices running newer chip from Qualcomm, but developers have also gotten it to work on devices like their Xiaomi Mi A1 which use older Qualcomm chips as well.

That being said, the Pixel 2 camera app project is still a work in progress. The experience varies from device to device, so make sure you find the app which is best suited for your specific device. Also, check out the video to see how the Pixel 2 camera app can deliver better images even on a top-tier device like the HTC U11+. 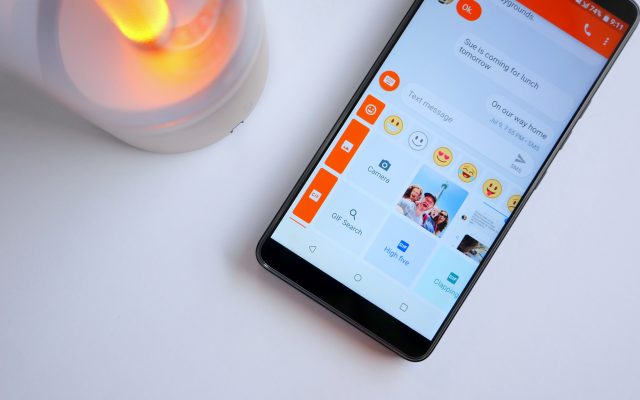 The best part is that Android Messages is fully compatible with RCS, allowing you to see when your friends have read your messages, send higher resolution photos and videos and even send text messages over WiFi if you’re out of cell range. My favorite new feature is the ability to send and receive text messages from your computer or tablet. 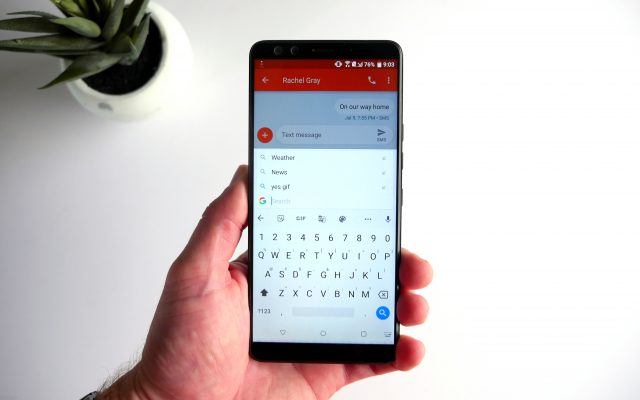 The last piece to complete the Pixel experience on your smartphone is the GBoard keyboard which is also available on the Play Store. The keyboard isn’t as customizable as SwiftKey and TouchPal, but it does have Google search integrated directly into the keyboard. That means you can search for a YouTube video or restaurant address from within any messaging app you’re in and send it directly to your friend without having to exit your app to do a Google Search. And if you love sending GIFs to your friends, GBoard also has GIF search built right in and even suggests that you send a GIF based on what you type.

Installing a few new apps on your phone may not seem like it would do much, but I promise that you’ll notice a difference in the experience. You’ll still have to contend with your device manufacturer’s decisions for the notification shade and likely have to wait for months for the Android P update to show up, but at least you won’t have to suffer through the mundane software experience offered by their stock Android apps.

If you have any other suggestions that would improve the default software experience offered by most Android phones, feel free to drop them in the comments.