How to watch Downton Abbey online: stream every episode from anywhere

TV phenomenon Downton Abbey spanned six seasons, numerous specials, and a 2019 movie: enchanting audiences worldwide with its sumptuous re-creation of early 20th century England and the interpersonal affairs of the aristocratic Crawley family and their household staff. It’s well-crafted comfort television, and you can watch Downton Abbey online wherever you’re streaming from.

Created and co-written by Julian Fellowes, the series focused on the Yorkshire country estate of Downton Abbey between the years 1912 and 1926, with each season depicting momentous historical events and their repercussions for the Crawley Household: including the outbreak of World War 1, the Spanish Influenza pandemic, and the Irish War of Independence.

Hugh Bonneville and Elizabeth McGovern head up the cast as the Earl and Countess of Grantham respectively, who, only having three daughters, are desperate for a male heir to inherit Downton. Distant cousin Matthew Crawley (Dan Stevens) becomes next in line to the estate, developing a tentative romantic relationship with the Earl’s daughter Mary (Michelle Dockery), while Maggie Smith delights as the haughty Dowager Countess – always poised with a witty putdown or a withering look. An extensive roster of domestic staff keeps Downton’s home fires burning, which includes Lady’s maid Miss O’Brien, footman Thomas Barrow, new valet Mr Bates, and the Earl’s butler Carson.

So, Anglophiles assemble for one of the most critically acclaimed English-language TV shows of the 21st century. Brew that tea and butter those scones as we detail how to watch Downton Abbey online from wherever you are in the world.

How to watch Downton Abbey online from outside your home country

If you find yourself outside your normal country of residence and try to access your usual streaming service, the chances are geo-blocking restrictions will prevent that - leaving you unable to watch Downton Abbey online.

Luckily, the solution is simple. Downloading the best VPN will allow you to watch Downton Abbey online no matter where you are. This invaluable bit of software alters your IP address so that you can watch all your favorite shows live or on demand, just as if you were back at home lounging on the sofa.

How to watch Downton Abbey online in the US for FREE

How to watch Downton Abbey for free online in the UK

How to watch Downton Abbey online in Canada for free

How to watch Downton Abbey online for free in Australia 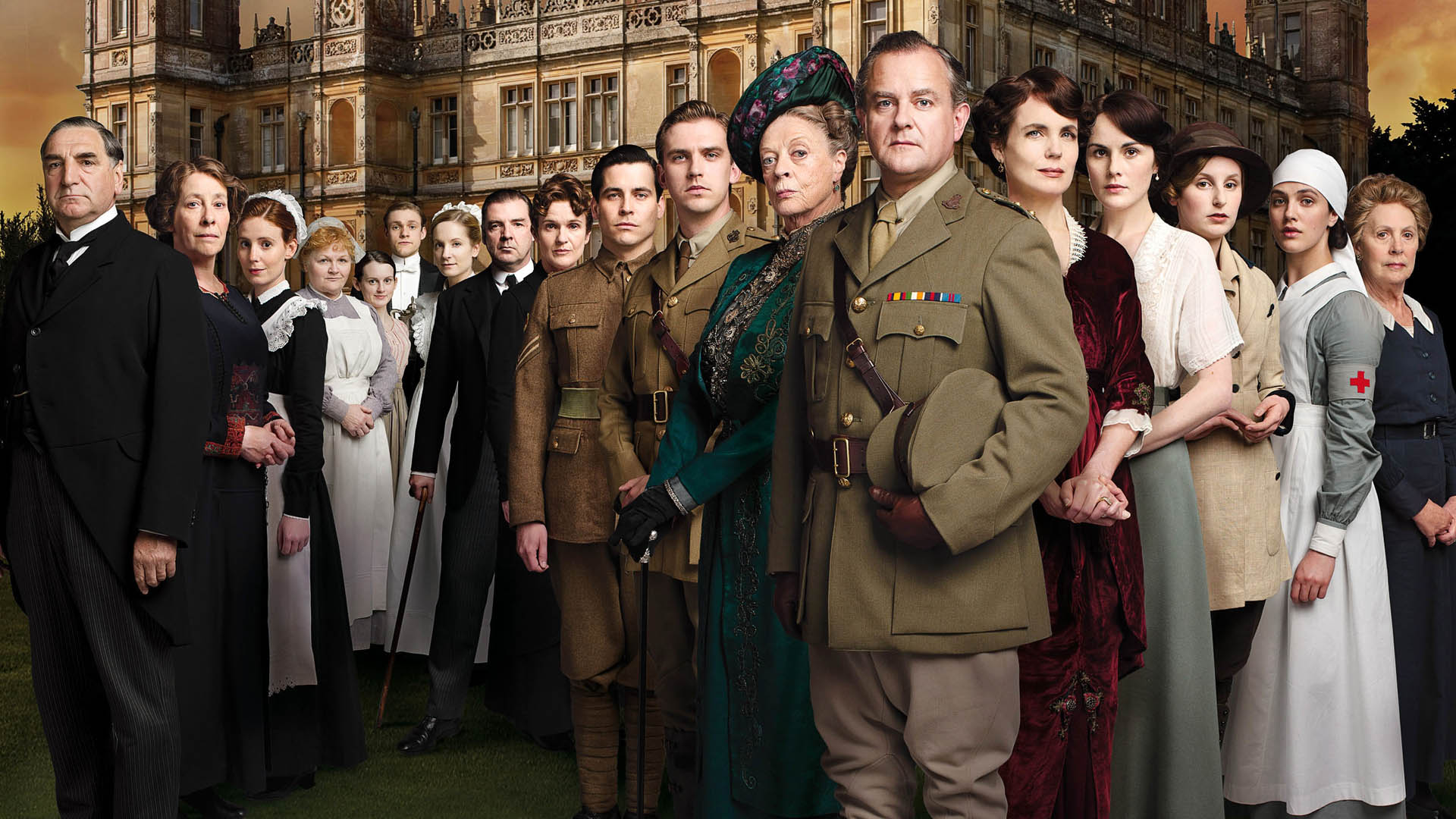 How to watch Downton Abbey the film online from anywhere

If the conclusion of the series left you bereaved, then the recent movie will have proved a welcome balm. Released in the US on September 20 2019, the film reunited us with the Crawley family a few years after the events of Season 6. It’s 1927 and King George V and his wife Mary descend on Downton Abbey during a tour of Yorkshire. The household draws together for this momentous event: coming to blows with royal aides, foiling an assassination attempt, and falling in love.

Read below to see where to watch the Downton Abbey movie online, depending on your location:

UK – There are no streaming options, but you can purchase the film from Amazon Video, Chili, or Apple iTunes.

Australia – Foxtel Now or Amazon Prime Video, both of which offer free trials.

Canada – Crave. Trial Crave with the Movies + HBO add-on for 30-days free, which will let you view the Downton Abbey movie and more. Thereafter this subscription costs CDN$19.98 a month (plus tax).