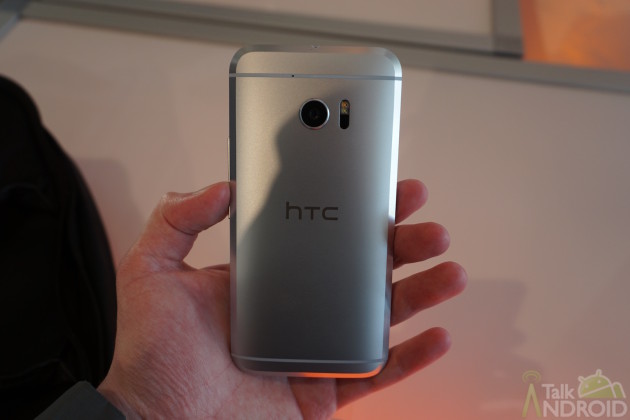 A YouTuber has put the new HTC 10 through its measures to find out its durability. The phone goes through a scratch test, bend test, and even a burn test.

First off was the scratch test. The YouTuber measured the screen’s hardness using Moh’s Scale of Hardness. The YouTube used a tool containing several different tips going up by one as the HTC 10 surpassed each level. Overall, the scratch test went well, just beating out the durability of its predecessor by one level.

Next was the burn test. The YouTube held a flame up to the display of the HTC 10 while it was turned on. Pixels turned black shortly after the flame was put close, but then turned back to normal only seconds after the flame was moved away. To put this into comparison, the pixels lasted several seconds longer before turning black than rivals like the LG G5 and Nexus 6P.

The bend test went the best for the HTC 10 after last year’s disaster with the One M9, according to the YouTuber. Even applying the most force possible, the HTC 10 remained in tact and showed very little damage. This may be due to the design of the metal back and the new chamfered edges, which help keep the phone in place.

We were very impressed by the HTC 10’s ability to holdup in the tests. Watch them all combined into one video down below.