HTC Butterfly 2 will be waterproof with Snapdragon 800, coming in January 2014 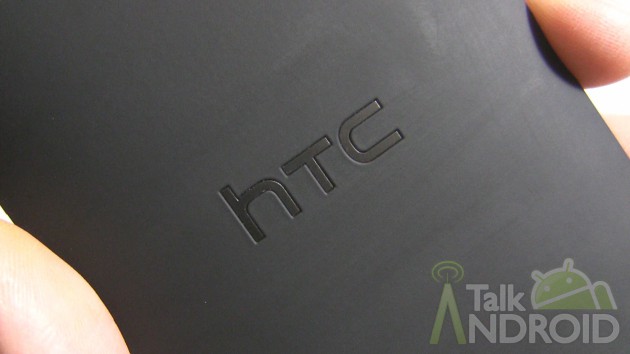 While the HTC One Max will likely pack a fingerprint scanner on its massive body, that may not be the device to look out for. According to ePrice‘s sources, the next HTC Butterfly will be the Taiwanese manufacturer’s “true ace.” The specifications for the rumored device seem to be showing that this is very much a high-end device. Much like the LG G2, the Butterly 2 is believed to have a 5.2-inch Full HD screen. To protect all of those inches will be a waterproof design. And to really make it a beast, HTC is most likely going to use the all-new Qualcomm Snapdragon 800 processor that is also found in current and upcoming flagships like the G2 and Galaxy Note 3.

The first generation HTC Butterfly was available in Japan and other Asian markets, as well as in the United States as the Droid DNA on Verizon. The refresh of the original device was the Butterfly S, but that never made it beyond Asian markets. While HTC could release this new device in the United States, it is highly unlikely due to the HTC One brand being marketed heavily in North America.

Come comment on this article: HTC Butterfly 2 will be waterproof with Snapdragon 800, coming in January 2014