HTC may be stepping on a few toes with this one, but Telus Canada has just released a document, that shows the Desire HD ICS update has been cancelled. The only reason that's given was that

HTC has cancelled the HTC Desire HD ICS upgrade due to poor device performance during testing. 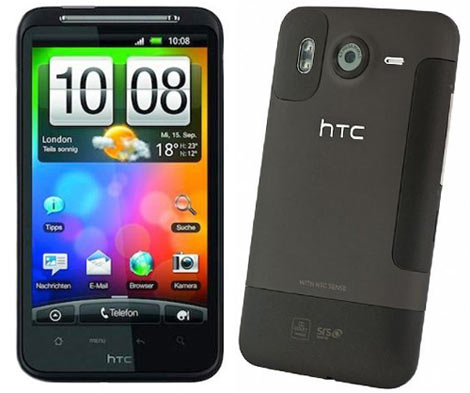 Of course, we can't say that this comes as a huge surprise, since the device is running a single-core 1GHz processor along with HTC's infamously choppy Sense UI. It's one thing to get Sense and ICS running on something like a Sensation 4G, but it appears that the Desire HD just couldn't keep up with the devices of today.

So now that we know the Desire HD won't be getting any 4.0 love, is anyone planning to upgrade? Who's disappointed by this decision? Sound off in the comments!