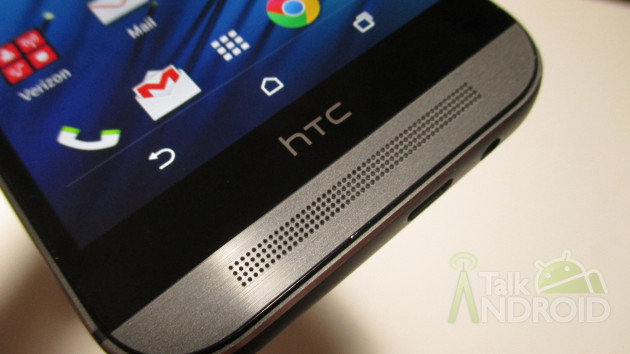 Earlier today, the LG Isai was confirmed for KDDI in Japan, but the often rumored HTC J Butterfly sequel was also confirmed. Unfortunately, there was no official announcement of the device like the LG Isai, so we are left wondering what the specs will be.

Just like past J Butterfly devices, don’t expect to see it outside of Asian markets.