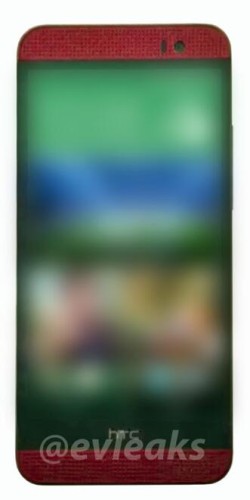 Last month, we got word that HTC was working on an M8 Ace, but what is it? Since it was mentioned in the same conversation as the M8 Mini, the assumption was that it would be a “Max’ version of the HTC One (M8). Of course it could also be a tablet right?

Well the same leaker that told us there is an M8 Ace just posted a picture of the said device. For whatever reason, he blurred out what is on the display so it obviously gives something away. At this point it looks like a phone, not a tablet, but unless you see it next to another device, it’s hard to tell for sure.

My money is on this year’s Max. I have a feeling we will see another image soon, so stay tuned.