HTC One Developer Edition receiving Android 4.3 this week, carrier models will have to wait 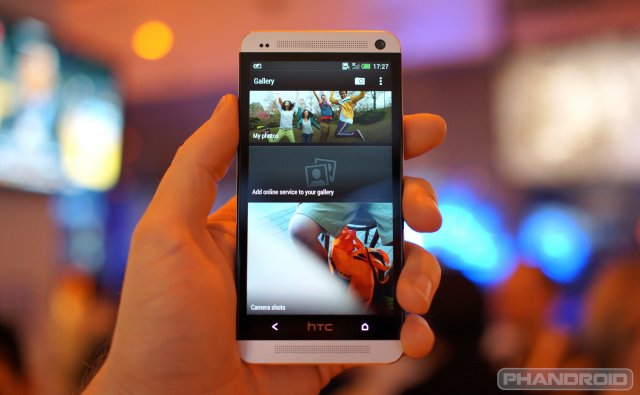 Back in August, HTC’s US President Jason Mackenzie let everyone know his company was working hard to deliver the Android 4.3 firmware update to the HTC One in both the US and Canada before the end of September. As we near the end of the month, the clock is ticking and Mackenzie is back on Twitter with a quick status update.

Turns out the timetable has been slightly tweaked, with 4.3 now said to hit only HTC One Developer Editions in the US — no carrier models. Mackenzie does mention that HTC Ones in Canada can look forward to an Android 4.3 update next month, unfortunately there was no schedule on 4.3 for carrier banded models in the US (typical). However, he did assure tweeters that HTC is working “full speed” to obtain US carrier certification. Gotta love that carrier middleman (one of the reason I opted for the HTC One Developer Edition and not the carrier model).

It was only a few weeks ago we saw Android 4.3 for the AT&T HTC One leak out online, so we don’t imagine it will be too much longer. HTC DROID DNA owners might have noticed that the device seems to have been left out of today’s news, but we’re sure HTC’s will update us on their plans for the DNA — as well as carrier models — in the coming weeks.