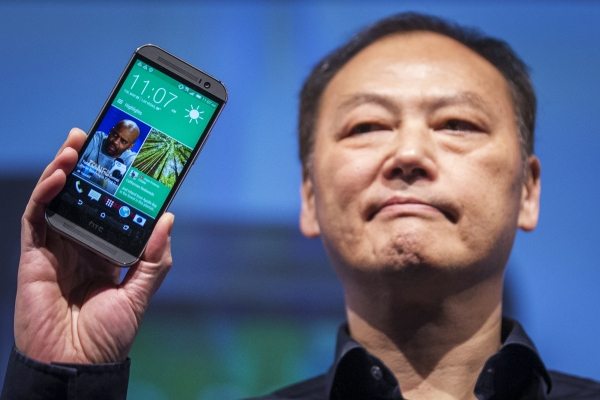 The One M8 is HTC’s latest flagship device for 2014 and it’s already breaking some records. No, not for the cameras, but the display itself. It might look like the average LCD screen but HTC might have actually done something no other OEM has done before; bring down touchscreen latency so much that it beats Apple’s devices and the previous record holder, the Samsung Galaxy Note 3.

According to Lesnumeriques.fr, they have conducted a test that measures the time (in ms) between finger movement and screen updates resulting from the movement, and it seems the response time came out to be a very short 46ms. To compare to its closest competitors, the Galaxy Note 3 was 67ms and the Nexus 5 and iPhone 5/s were both 75ms. 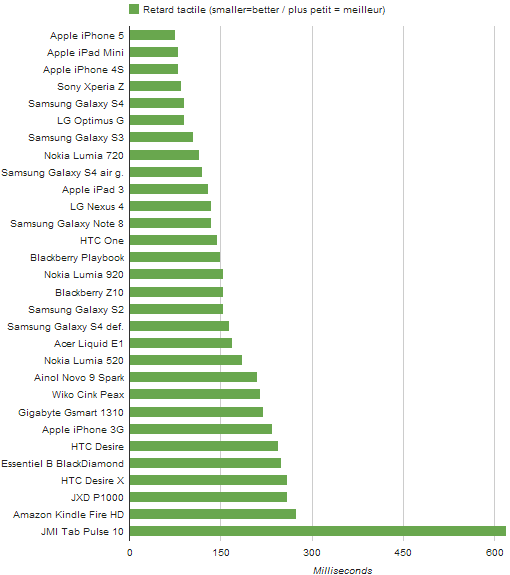 It’s interesting to see how HTC blew past everyone out of nowhere considering the One (M7) from last year had a response time of around 150ms. The Galaxy S5 wasn’t measured at the time of writing this post, so I’ll be looking forward to see if Samsung made any progress from the Galaxy Note 3.

HTC One M8 Breaks Records In Touchscreen Response Times is a post from: Android in Canada Blog