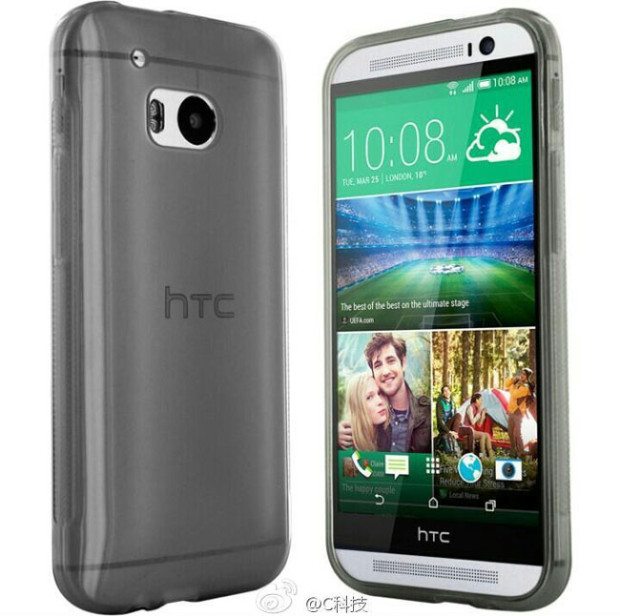 The HTC One M8 was released last month but leaks for the phone dated all the way back to January. As for the Mini, little is known and even I was doubting whether or not HTC changed their minds to release a smaller and cheaper version of the One M8.

A new picture of the HTC One M8 Mini (or Mini M8) has surfaced and it’s very convincing. Aside from being just a smaller version of the One M8, the only difference here is that the UFocus camera is not present on this device, which remains exclusive to the One M8 probably until the rumored plastic variant known as the M8 Ace is announced.

The One M8 Mini is rumored to have a slightly larger 4.5-inch 720p display this time but other specs are not known. The release date is also not known but since the M7 Mini was announced last July, it would make sense for HTC to announce it this month or next month.

HTC One M8 Mini Leaked is a post from: Android in Canada Blog