HTC One Max to have the Snapdragon S4 Pro instead of an 800? 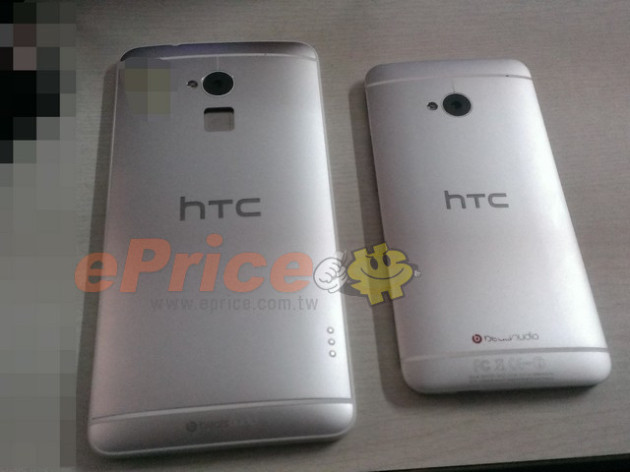 We have slightly bizarre news for this Sunday night. @evleaks is reporting that the HTC One Max phablet will not have the Snapdragon 800, and will have the Snapdragon S4 Pro instead. This would be a real Debbie Downer, and if true, one has to wonder why HTC would do this? It could mean that the One Max won’t be competing with the likes of the Galaxy Note III or the Xperia Z Ultra, but instead competing with the Samsung Galaxy Mega.

Generally, phablets are priced higher so HTC might be trying to bring the larger screen option to the budget minded folks like Samsung is doing with the Galaxy Mega. At least they opted for a quad-core as opposed to the dual-core Snapdragon 400 found on the Galaxy Mega. Again, assuming this is all true, why would HTC put a fingerprint scanner on a phone that isn’t a flagship phone? I guess we will just have to wait and see what the full story is.

Come comment on this article: HTC One Max to have the Snapdragon S4 Pro instead of an 800?