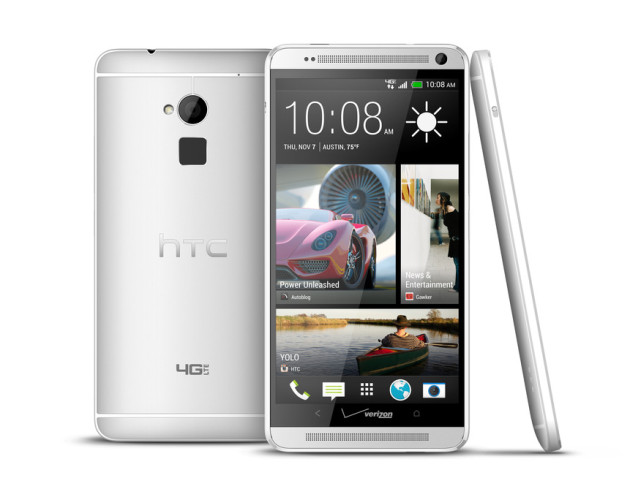 HTC’s entrance into the phablet game is finally here. This morning the HTC One Max was unveiled with a general release date of “rolling out across the globe from mid – end October. See specific regions for details.” But have no fear if you’re in the United States and interested in HTC’s massive device. If you take a look at the press images for the Verizon and Sprint models, the date displayed might give away the release dates. The Verizon model (above), which has their logo instead of HTC’s, shows November 7th. Hit the break for the Sprint version and its possible release date.

The Sprint model, which you can see after the break, has November 1st on BlinkFeed. This would line up with the usual timeline that Verizon receives devices last. 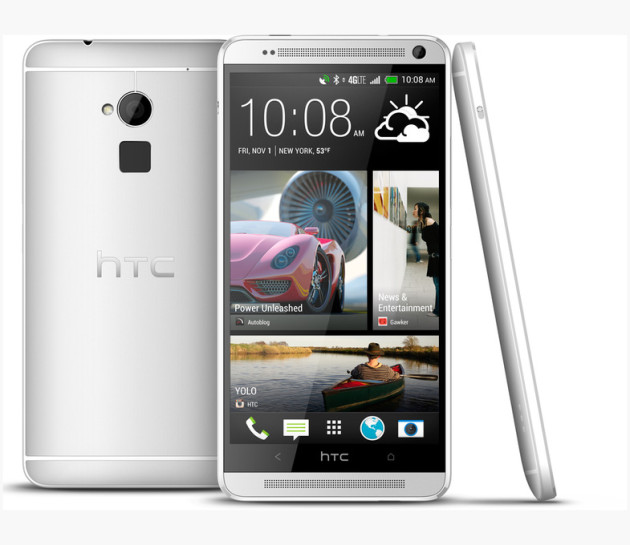 Come comment on this article: HTC One Max release dates for Sprint and Verizon possibly revealed by press images