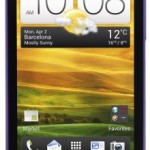 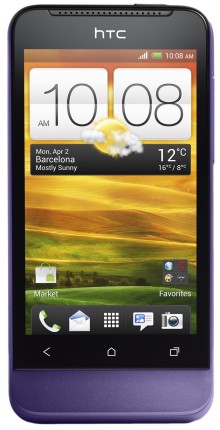 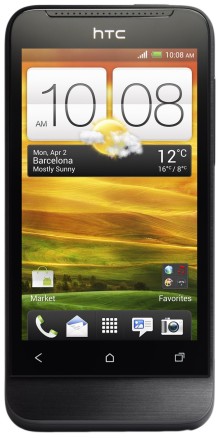 When the HTC One V brings the classic “big chin” design back to store shelves, it will do so in more than just the grey color scheme shown off at Mobile World Congress. Newly uncovered images show off the aluminum-bodied handset in black and purple variants. Given the phone’s lower-tier specs — a 1GHz CPU, 5MP camera, and 3.7-inch display — we doubt any of the new finishes involved the transformation of materials via the application of 10,000 volts of electricity, but that doesn’t mean they won’t compliment the One V’s good looks exceptionally well.

In other news, the handset just received its GCF approval, which is perfect timing considering the One V’s proposed April release. We’re looking forward to getting our hands on a fully functional model to test out the device’s camera and Sense 4.0 features. In the meantime, here is our look at an early unit from MWC.