HTC One VX quick review: The best features from the One series at a bargain price 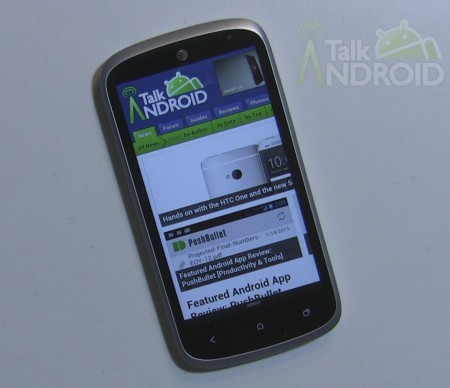 Flagship phones will always be popular, but a recent trend of high quality mid-range phones started late last year. The DROID RAZR M is a perfect example because it gives you a lot for the money. Now HTC is attempting to get in on the bandwagon with the One VX. It’s priced at $49 on AT&T, and although the specs are not what you would find on a high-end phone, they are far from embarrassing. Is it just another cheap device or is it worthy of your money? Hit the break to read the rest and find out.

HTC continues to amaze me with their quality of workmanship. The One VX looks like a baby One X, which is a good thing because it sports the same polycarbonate body. After using the DROID DNA for a while, the VX almost seems tiny, but it’s not. It packs a 4.5-inch display, which is just under what you will find in most flagships. The result is a really nice size (9.19mm thick and weighs 124.7g) for most people, and feels very comfortable in the hand. I generally don’t like white phones, but I fell in love with the color on the One X. With the One VX, the white back is very similar to the One X, but they added a nice touch of silver around the bezel, sides, and the top of the back. The other major change is that the back is removable, which gives you access to the microSD slot and microSIM slot. Unfortunately the battery is still non-removable, but that shouldn’t be a problem for the target user. 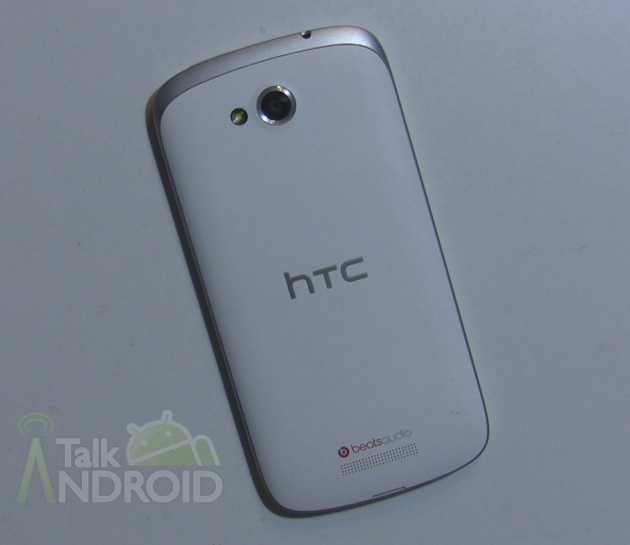 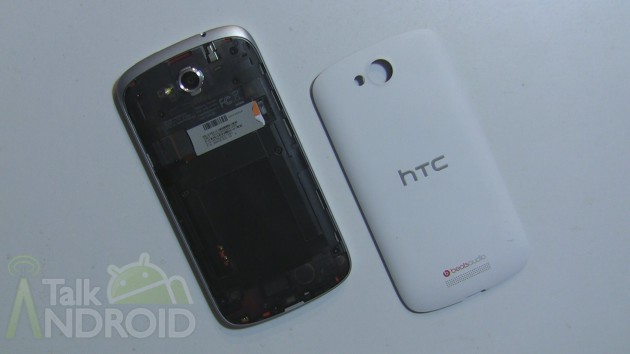 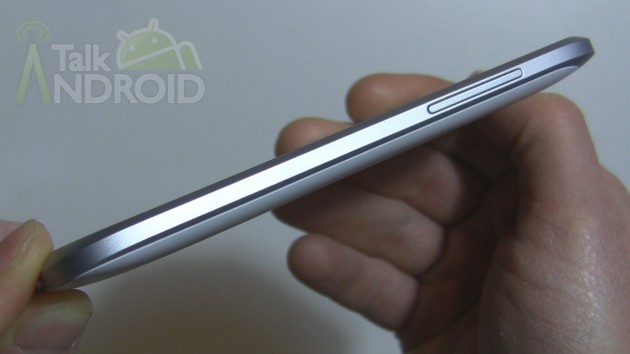 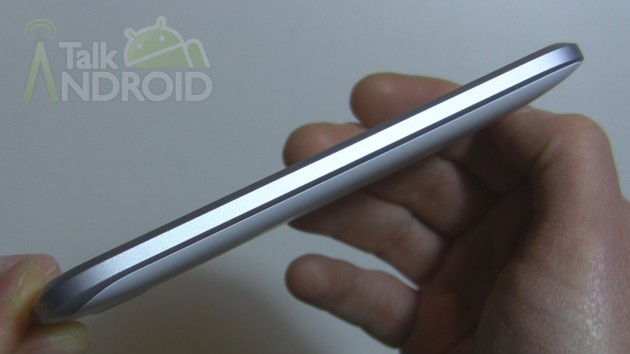 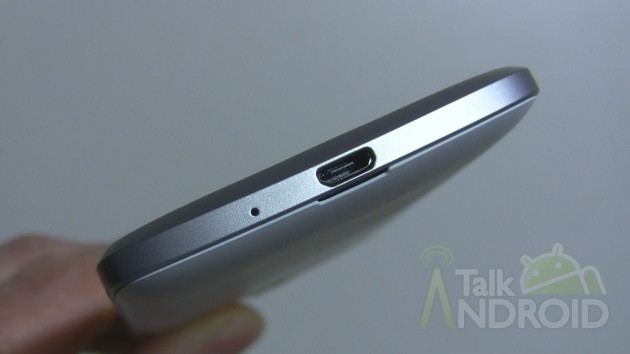 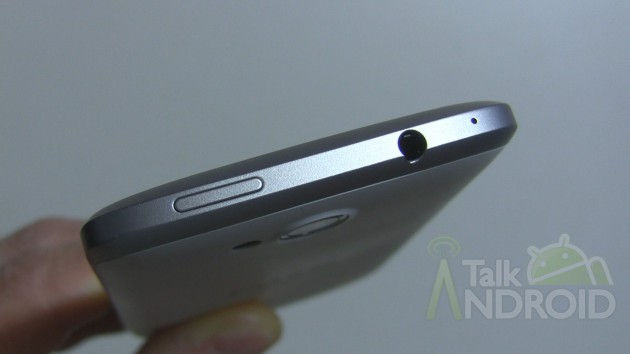 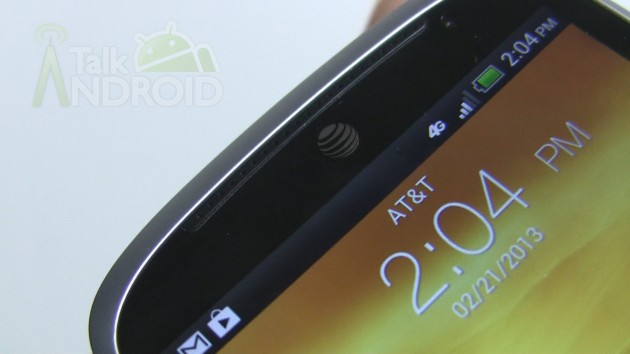 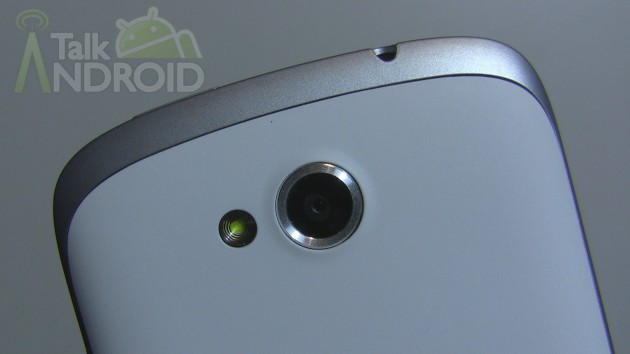 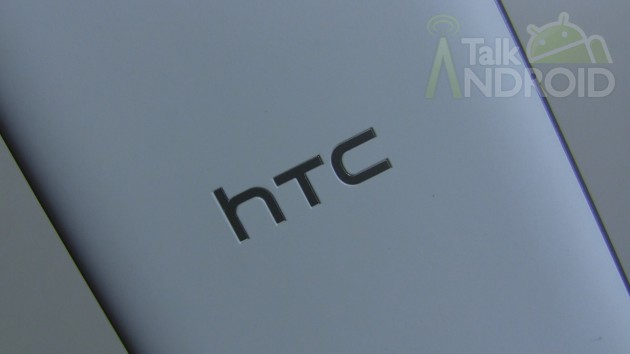 I remember when a $49 phone meant that it was slow and unresponsive. That’s not the case with the One VX. Is it the fastest phone in the world? Absolutely not, but I don’t see any casual user complaining about the speed. The best part is that it will only improve once the buttery smooth Jelly Bean update lands. For giggles, I ran the AnTuTu Benchmark and it came in at 10,384, which isn’t too shabby at all. In fact, it’s much higher than the One X, which came in at 6,772 and utilized the older S4 chip (sans Plus). To give you another perspective, the DROID DNA came in at 14,544, so the One VX sits right in the middle, which is very good for a sub $100 phone.

With the current crop of high end devices sporting 1080p, the qHD display on the One VX seems so 2011. However, HTC makes the best displays in the business. No, it’s not as nice as the DROID DNA, but I am going to repeat myself again in saying that the average user won’t find any complaints.

Beats Audio is onboard, and as we stated in the past, it might be more of a gimmick than anything else. With that said, I would still rather have it then not. 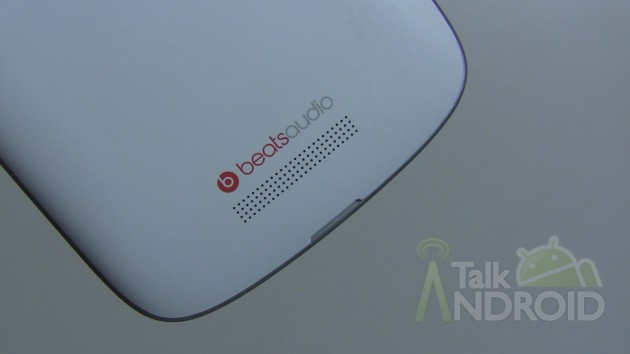 I ran my usual battery rundown test that yielded just about 6 hours on 4G LTE. This test is done by running continuous video and setting the display to 2/3′s brightness, while  WiFi, Bluetooth, and GPS are on. (WiFi and Bluetooth not connected). However, the real world is where it matters, and you should be able to go from morning until bedtime without a charge under moderate use.

The one glaring negative for the One VX is that it comes with Android 4.0 Ice Cream Sandwich underneath Sense 4. HTC does promises the Jelly Bean update that will come with Sense 4+. If and when that does happen, I think it’s safe to say that it will be the only major update, so you will have to decide if you will be happy with that for the next two years. Other than some minor bug fix updates, don’t expect to see Sense 5 or Key Lime Pie, but most users looking for a sub $100 phone probably isn’t worried about what dessert their phone is running. To learn more about Sense 4 and Ice Cream Sandwich, see our One X and One S reviews from last year. 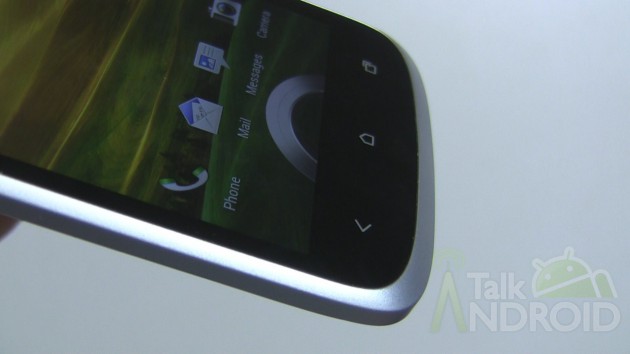 The One VX sports only a 5MP camera, but don’t let that detract you. It has ImageSense, an f/2.2 lens, and can record 1080p video. It also has the same settings and features that are found on the higher-end One X such as HDR, panorama, burst shooting, and a lot of effects. You can learn more about these features in our One X and One S reviews. Below are some example shots for you to judge for yourself (last one needing flash), but you won’t find a better camera in a sub $100 phone period. 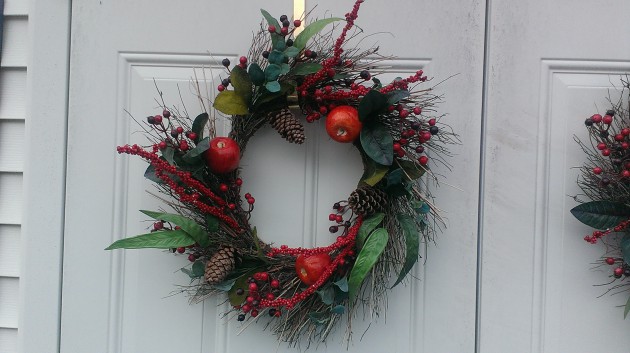 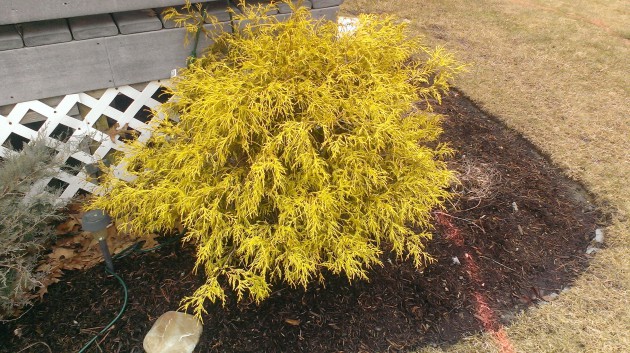 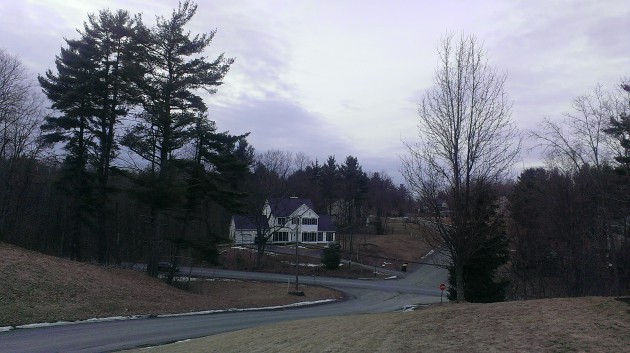 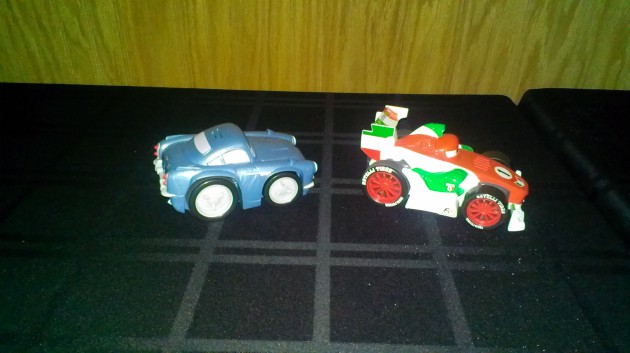 If you’re looking for a sub $100 phone and on AT&T, it’s pretty clear to me that the One VX is a solid choice. It’s priced at $49 on contract, and you won’t find anything better at that price. It should also be noted that if you don’t mind your One VX in red, you can currently grab that one for 99-cents ( Web only). If you’re not tied to a carrier, you could look at the DROID RAZR M on Verizon Wireless, but to me the One VX is the better phone because it has a much better camera.

Come comment on this article: HTC One VX quick review: The best features from the One series at a bargain price