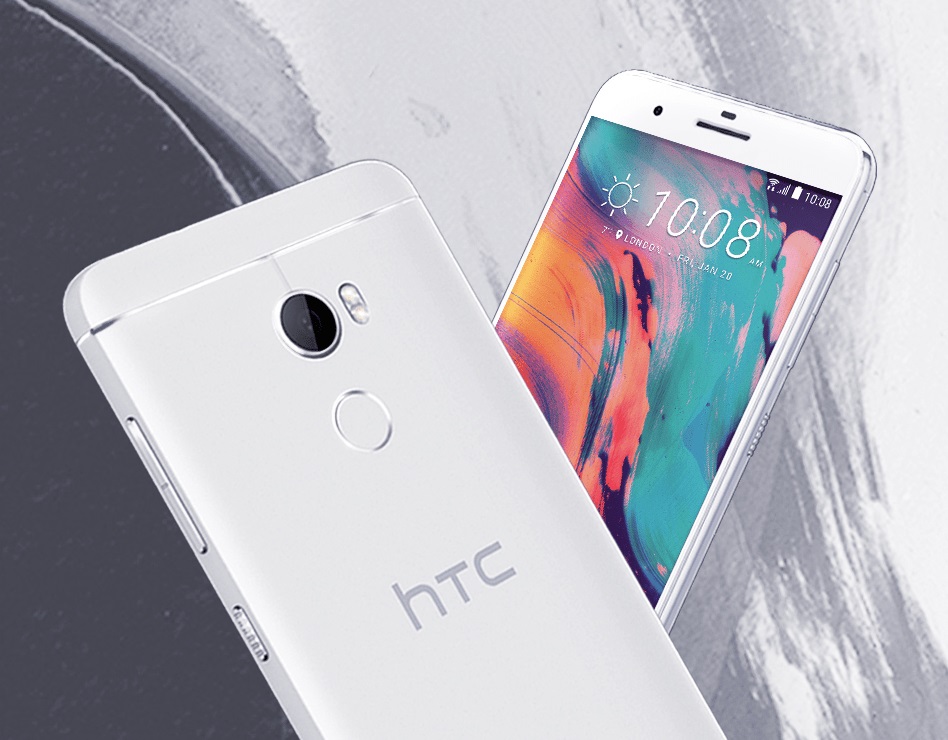 After leaking in full glory a few days ago, the HTC One X10 finally went official. We say finally, because the device has been rumoured for quite a few months.

The phone is a middle-range product which arrives with a 5.5-inch display with 1920 x 1080 resolution and MediaTek Helio P10 processor under the hood. HTC also offers 3GB of RAM and 32GB of internal storage (microSD card slot function is absent) with this model. 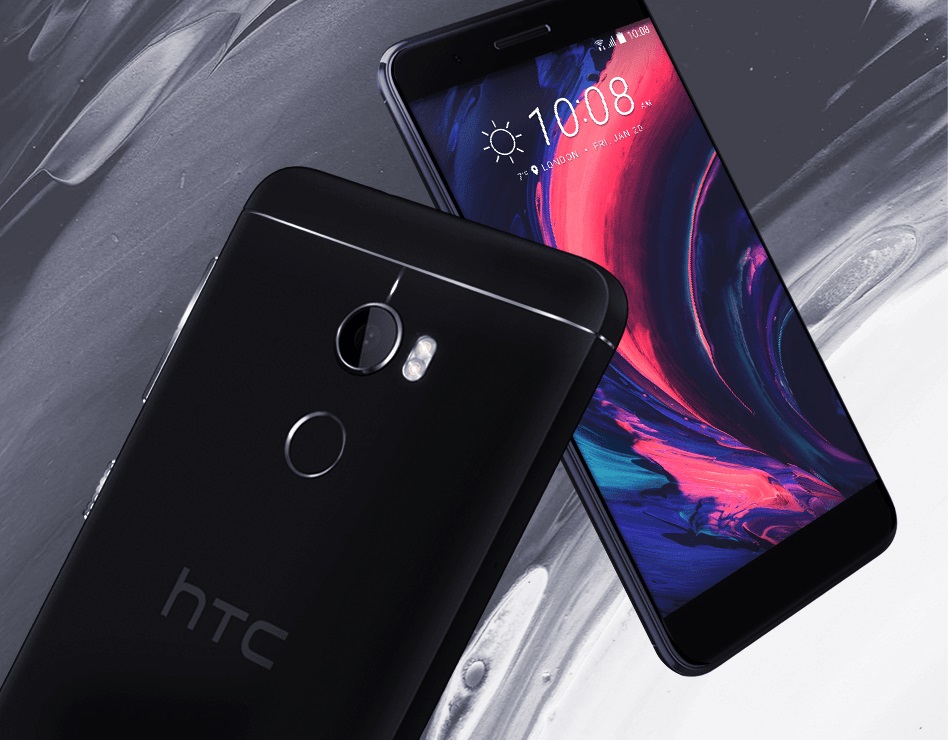 The product rocks a 16MP main camera plus an 8MP selfie snapper. Everything is kept alive by a hefty 4,000 mAh battery which is represents a significant increase from the One X9’s 3,000 mAh powerhouse.

Last year’s HTC One X9 took advantage of the same display and resolution, but took advantage of a MediaTek Helio X10 processor instead. As for photography, the device featured a 13MP main snapper plus a 5MP selfie camera.

Going back to the new model, HTC does not mention which Android version comes pre-installed on the HTC One X10, so we have to assume it’s Marshmallow – the same which fueled last year’s One X9.

The phone is currently available only in Russia, but HTC will probably expand its availability to further territories. Who knows, we might even get it in Canada.