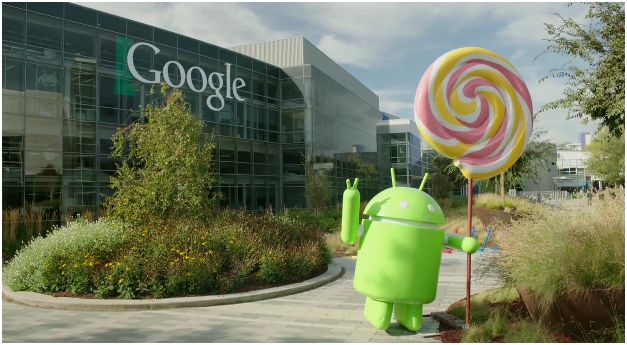 In June, HTC promised that once they had access to the, then, Android L code, the HTC One M8 will see the sweet taste of Android 5.0 within 90 days. Well… the Taiwanese company reaffirmed that today in a tweet but also confirmed something else.

That’s right folks. The original HTC One will also be receiving similar treatment in a similar time frame. Of course it should be known that this is HTC stating that it will get the update out, what carriers do from there is anyone’s guess.

That being said, it looks like Google is leaning toward Nov. 3, as being the day we see the code released, so we’re looking at February (maybe with the release of the M9) at the earliest. Happy waiting.

Come comment on this article: HTC reaffirms promise of Lollipop to the M7 and M8 in 90 days