HTC to release HTC One harmon/kardon edition to Sprint 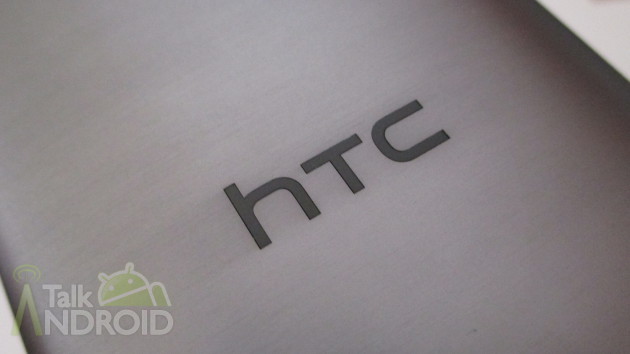 According to Twitter user @evleaks, a user with a great track record for leaks, a HTC One harmon/kardon edition is going to be available from Sprint sometime in the near future.

This news shows that HTC is looking to take the audio portion of their devices away from Beats Audio. Details about exactly when the device will be released are unknown at this point, but there is no reason to expect it to take too long.

Come comment on this article: HTC to release HTC One harmon/kardon edition to Sprint