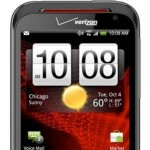 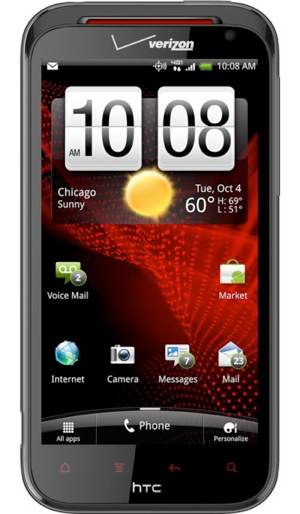 It looks like there are a few secrets hiding inside the HTC Rezound on Verizon. Apparently, after a little snooping around, an XDA member has discovered that the Rezound actually contains support for GSM/HSPA radios, making it a global capable device.

This was discovered after the device was shipped overseas and the user popped in a UK T-Mobile SIM card, set the network to “WCDMA Only” and what do you know — the phone was able to make calls and receive data. No unlock code required. There were a few complications as the device wasn’t able to send SMS messages but could still receive them.

Both HTC and Verizon Wireless have never made mention of the Rezound’s global capabilities, so we’ll have to wait and see if more tinkering and help from developers can unlock the device’s true potential. Exciting stuff, right?