Huawei Ascend Mate2 4G may make it to U.S. market 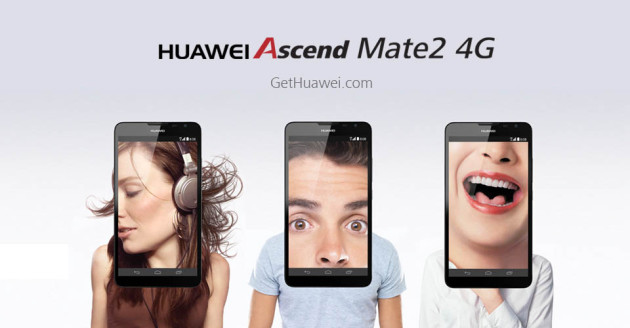 Huawei has opened an online shop for U.S. customers based on one product, the Huawei Ascend Mate2 4G. At present, Huawei is only offering potential buyers the opportunity to sign up for their e-mail list to receive updates. Huawei touts the device’s download speeds of up to 150 Mbps on compatible networks. Which ones those may be is unknown since Huawei has not announced any carrier partners and may not ever get to that point due to the U.S. government’s suspicion that the company is actually a front for Chinese spies.

The Huawei Ascend Mate2 4G will come equipped with a 3900 mAh battery that Huawei claims will provide 60 hours of standard use and at least 9 hours of web surfing fun via LTE. The company is so confident in the power management capabilities of the device, they are even offering “reverse charging” so the Ascend Mate2 4G can be used to charge other devices. The super large smartphone will come with a 6.1-inch display running at 1280 x 720 resolution and will run Huawei’s own Simple UI on top of Android. Like some other devices in this category, Huawei’s interface will include the capability to open floating windows for different apps in order to improve productivity.

If you are interested in signing up with Huawei to receive updates on a possible release date, just hit the source link below after you check out the teaser video.

Come comment on this article: Huawei Ascend Mate2 4G may make it to U.S. market