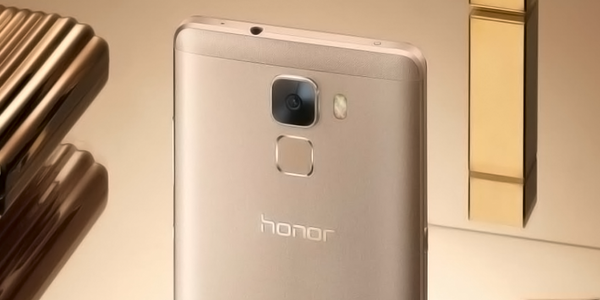 Huawei has announced that their Honor line of smartphones have been selling at a phenomenal rate during the first half of 2015. Thus far, revenue has increased to $2.63 billion on 20 million devices produced during the first six months of the year. For the six months, Huawei Honor has already exceeded the totals for all of 2014 and Huawei expects to double the 2015 results before the end of the year.

Huawei managed to grow their market share by 39 percent despite the global smartphone market only growing by 7 percent compared to the first half of 2014. Out of that growth, the company’s flagship Honor smartphone accounted for 40 percent of the 48.2 million smartphones shipped by Huawei.

“As a bold and brave new brand, which was launched globally as recently as the end of 2013, we have already received highly positive feedback in comparison to other brands. We are excited to be entering the Middle East market and see huge potential to grow by offering something unique to our new dynamic customers.”

Huawei has already entered 74 markets around the globe and continues to expand.

Come comment on this article: Huawei Honor line of smartphones lead huge surge for company in 2015