If you’re looking for a smartphone with all the bells and whistles, you’ll want to check out the Huawei Mate 20 Pro. It offers pretty much every smartphone feature you’ve ever wished for, but it also sells for 1,049 Euros. The good news is that Huawei also has a new flagship smartphone that starts at 799 Euros and most of the cool stuff that the Mate 20 Pro does.

The standard Huawei Mate 20 is powered by a Kirin 980 and comes with the option of 4 or 6GB of RAM and 128GB of storage. The phone also has a triple camera setup on the back, but its sensors have been downgraded to 16MP for the main sensor, a 12MP sensor that’s paired with the wide-angle lens and an 8MP sensor with the 2X telephoto lens. 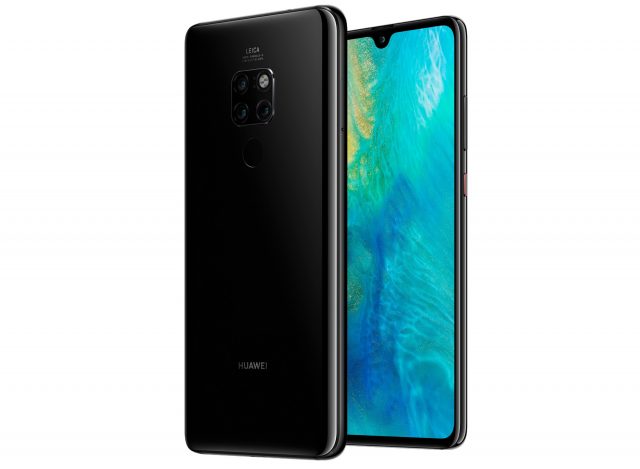 The display on the Huawei Mate 20 features a 6.53-inch FDH+ (2244×1080 pixels) RGBW panel with HDR support and 820 nits of brightness. There is a notch up front, but it’s substantially smaller than the Mate 20 Pro’s notch since it’s only there to house the single 24 MP, f/2.0 front0facing camera.

The Mate 20 also supports Huawei’s new 40W SuperCharge which can give the phone a 58% charge the phone’s 4,000 mAh battery in just 30 minutes. Unfortunately, there’s no wireless charging. But the standard Mate 20 does have a 3.5mm headphone jack, so you won’t need to use USB-C headphones to listen to your music. The phone doesn’t feature an in-display fingerprint sensor like the Mate 20 Pro, but it does sport one on the back of the phone, right below the triple-camera module. 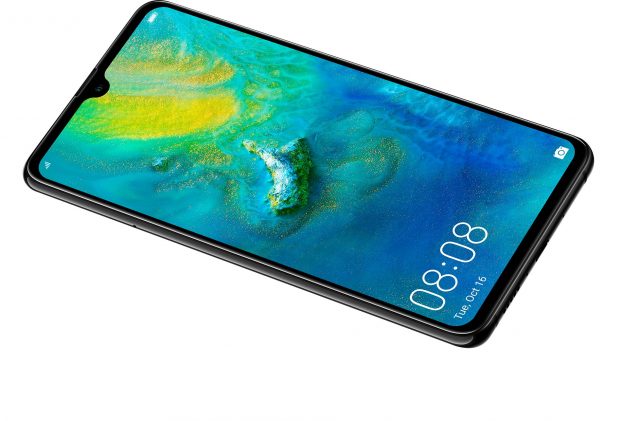 The Huawei Mate 20 is already available for pre-order across Europe for 799 Euro for the 4GB model. If you want to bump that up to 6GB, you’ll need to hand over 849 Euro. Huawei has yet to announce availability across Asia and it’s very unlikely that the phone will officially be making its way to the US market.