Huawei has officially announced its new mid-ranger, the Huawei Mate 20 Lite. The device has surfaced in Poland quite recently, and the phone is now listed on Huawei’s official website in the UK, while the company also reached out with a press release to confirm the device’s arrival. Rumors and leaks we’ve seen thus far were, more or less, spot on when it comes to both this phone’s design and its specifications.

The Huawei Mate 20 Lite is the very first phone from the company’s Mate 20 series, and the other two, the Mate 20 and Mate 20 Pro, are expected to arrive in October. The Huawei Mate 20 Lite is the only mid-range smartphone from the Mate 20 series, at least it’s expected to be the only such device, as the other two will be flagship-grade phones. The Mate 20 Lite is made out of metal and glass, while it sports two cameras on the back, which are vertically aligned, and right below them, you will notice a fingerprint scanner. An LED flash is located next to the phone’s dual camera setup, while Huawei’s branding is present on the back of this phone. The device does sport a display notch at the top of its screen, while a ‘chin’ is located below the display, but bezels are quite thin overall. All the physical keys can be found on the right-hand side of this phone, while its SIM card tray is accessible from the left.

The phone features a 6.3-inch fullHD+ (2340 x 1080, 409 ppi) LTPS IPS display, 4GB of RAM and 64GB of internal storage (expandable up to 256GB via a microSD card). Huawei’s Kirin 710 64-bit octa-core processor fuels this smartphone, while the device sports a 3,750mAh battery on the inside. The phone’s battery is not removable, and it does support fast charging (9V/2A). Android 8.1 Oreo comes pre-installed on the phone, along with Huawei’s Emotion UI (EMUI) 8.2 skin. 20-megapixel (f/1.8 aperture, PDAF, HDR Pro, 3D Qmoji, Super Slow Motion) and 2-megapixel cameras are included on the back of this phone, while you’ll find 24-megapixel (f/2.0 aperture) and 2-megapixel cameras on the front side of the phone. A 3.5mm headphone jack is included in this package, while the same can be said for Bluetooth 4.2.

The phone comes in both single SIM and dual SIM variants, and in both Black and Sapphire Blue color variants. The device measures 158.3 x 75.3 x 7.6mm, while it weighs 172 grams. The Huawei Mate 20 Lite is already available for purchase for £379 at Carphone Warehouse and Vodafone, while it will become available at EE from October, says Huawei. 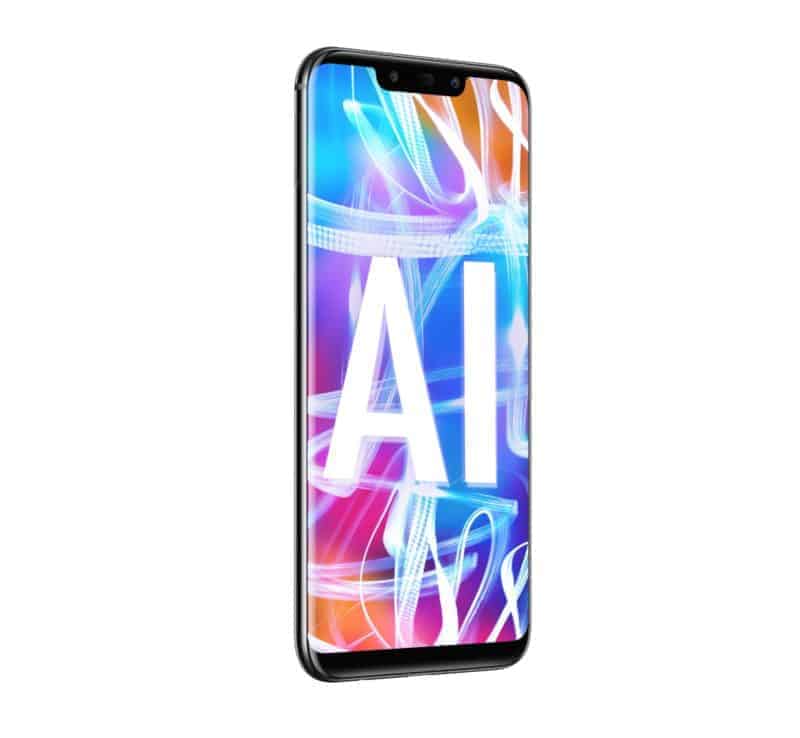 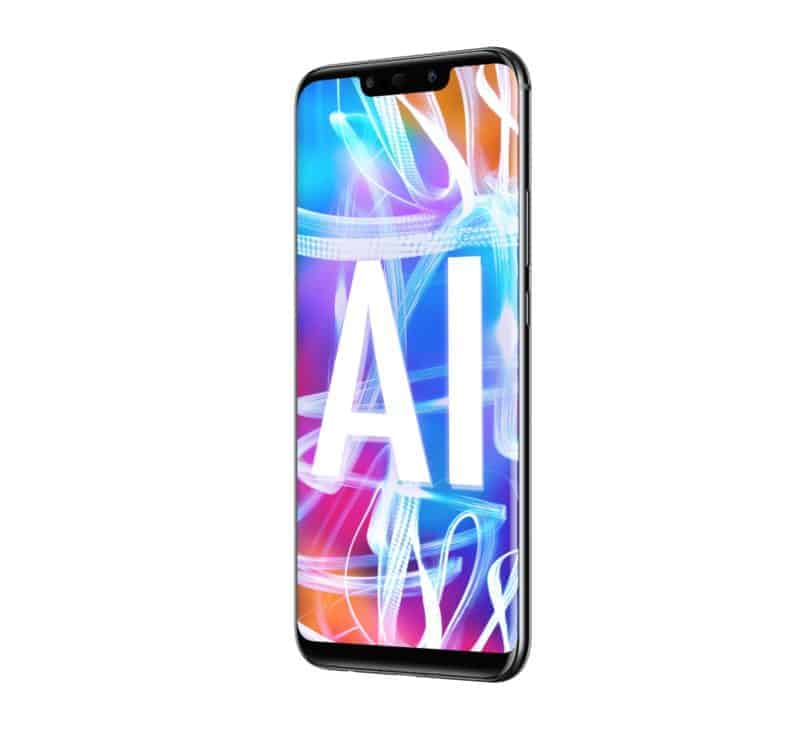 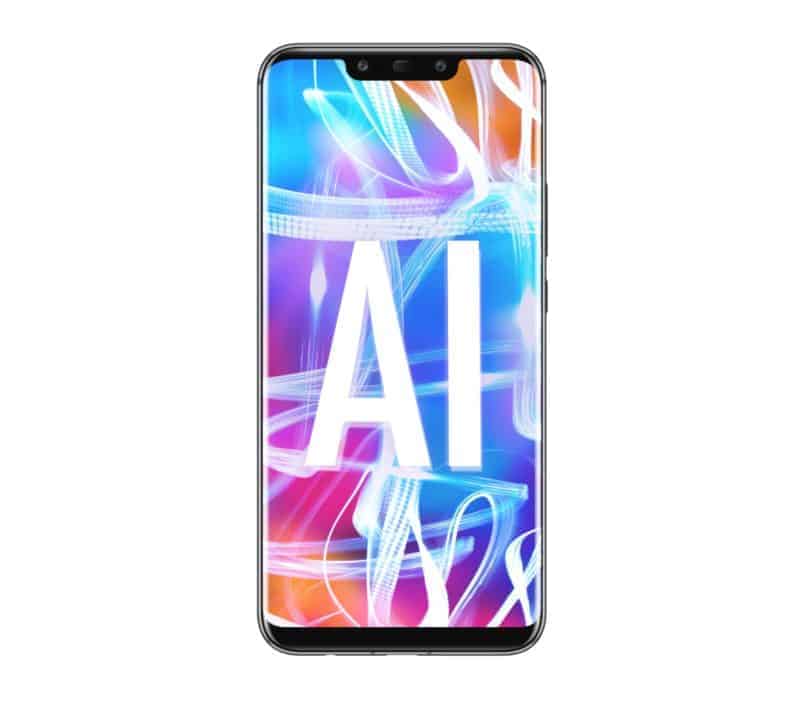 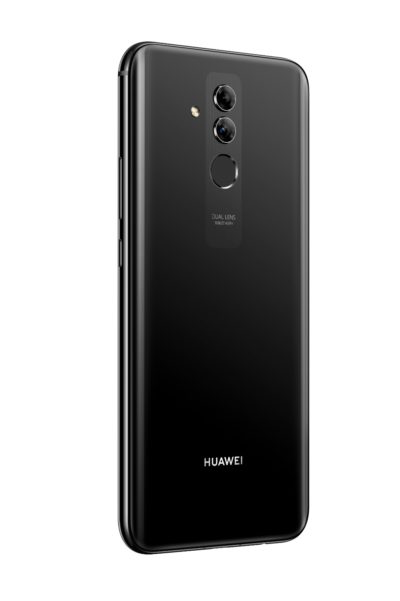 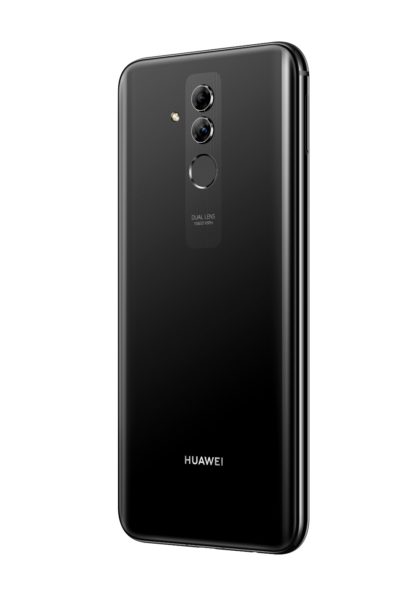 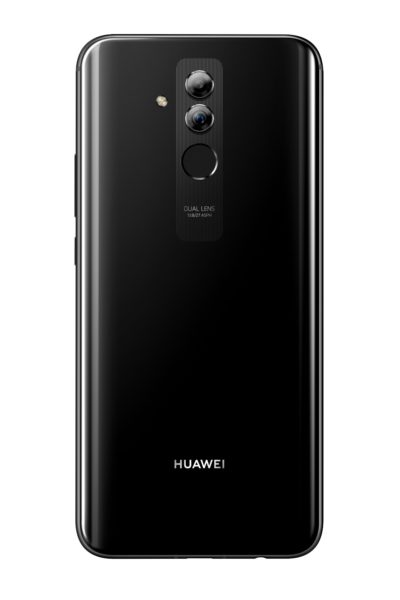 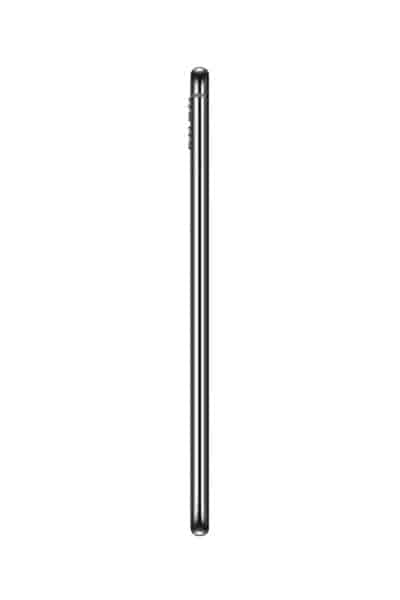 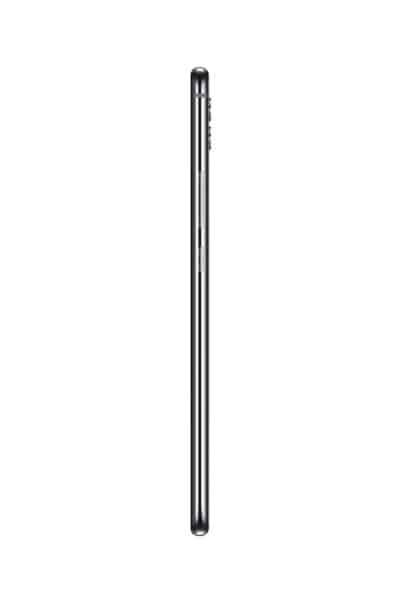 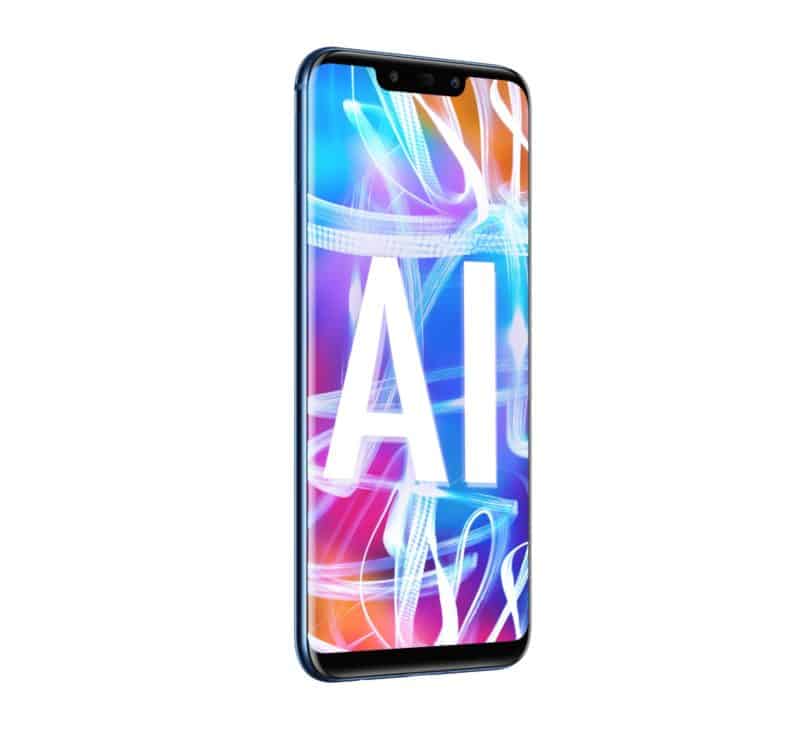 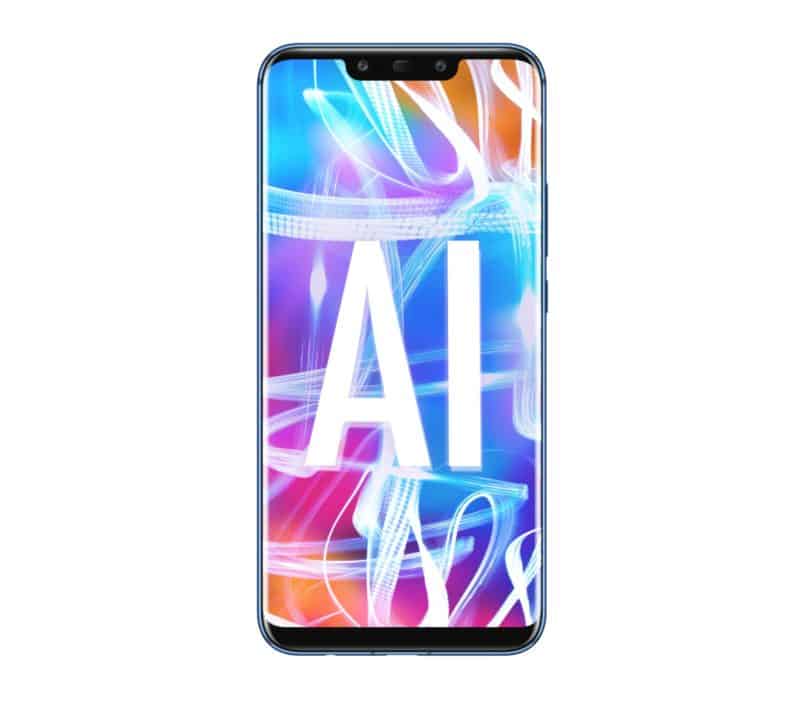 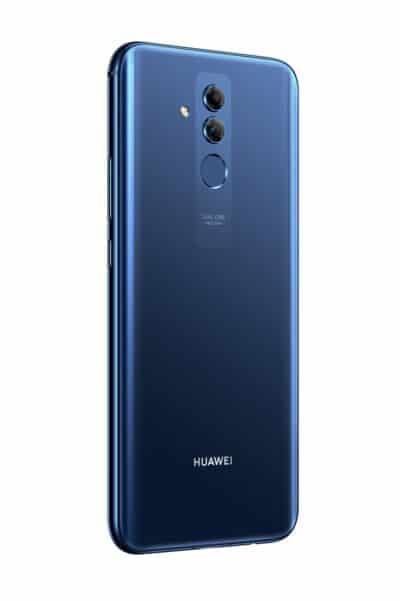 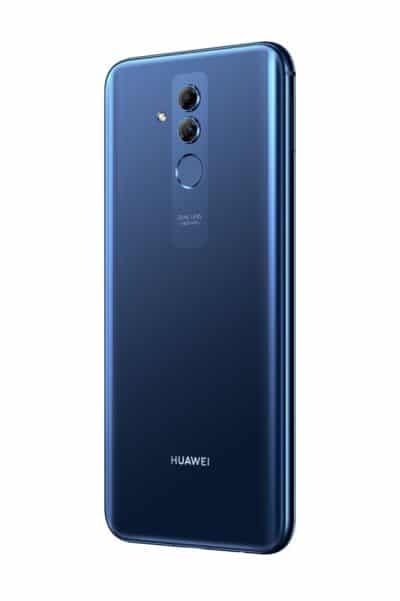 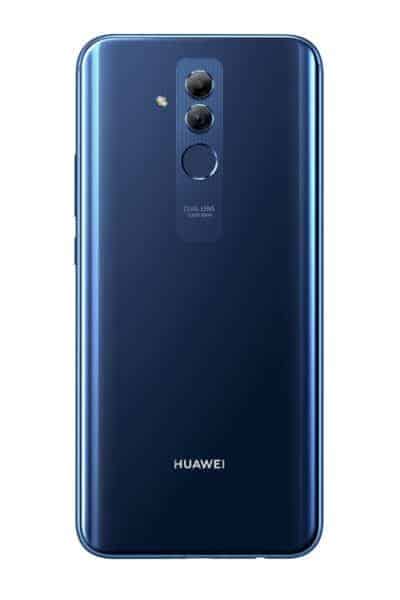 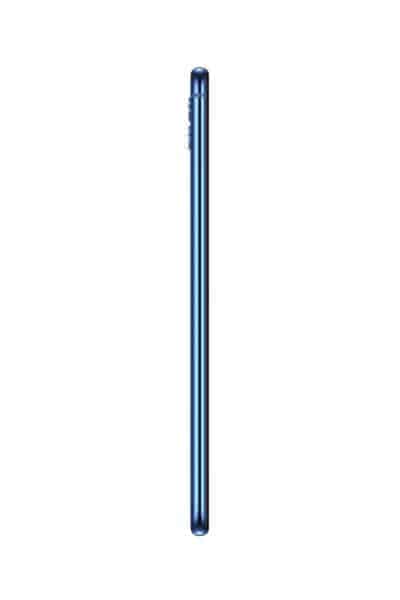 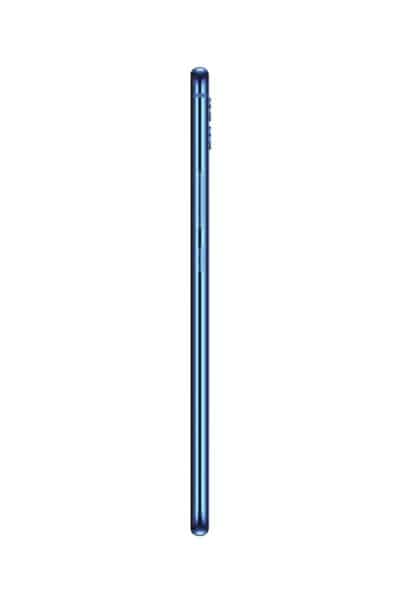 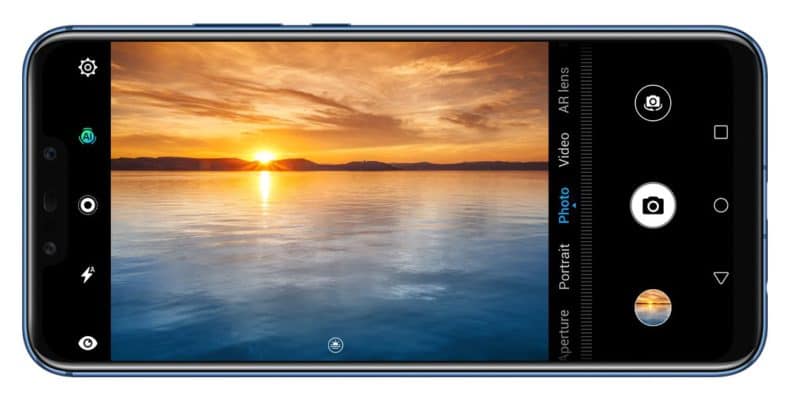