All the Huawei Mate 20 Lite details were revealed a couple of days ago, and the phone’s official cases are already listed and available via MobileFun. The company says that cases will be available in a week, and there are five cases listed in total. For those of you who did not know, the Huawei Mate 20 Lite got listed in Poland quite recently, which revealed not only the phone’s specs and design, but also its price tag, despite the fact that the device is expected to become official alongside the Mate 20 and Mate 20 Pro in October.

The Huawei Mate 20 Lite will be made out of metal and glass, the device will ship with two vertically-aligned cameras, and a rear-facing fingerprint scanner. The phone will include a display notch, while it will be fueled by the Kirin 710 64-bit octa-core SoC. The device will include 4GB of RAM and 64GB of storage, while a 6.3-inch fullHD+ display will be featured as well. Android 8.1 Oreo will come pre-installed on the phone, along with Huawei’s Emotion UI (EMUI) 8.2, while 20 and 2-megapixel cameras will be included on the back of the device. If you’d like to know more, click here. 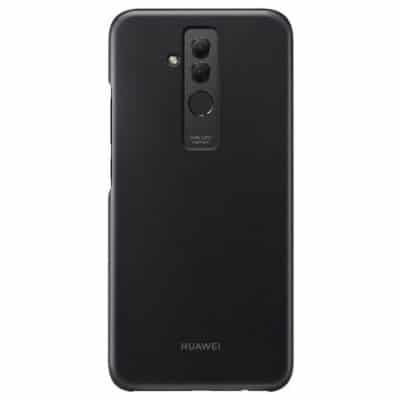 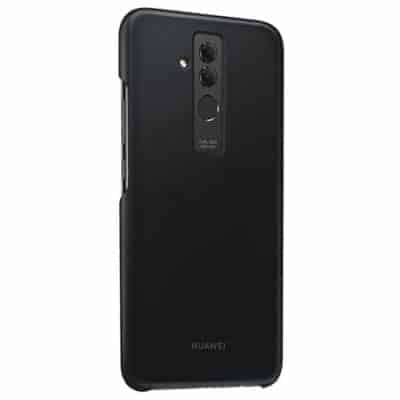 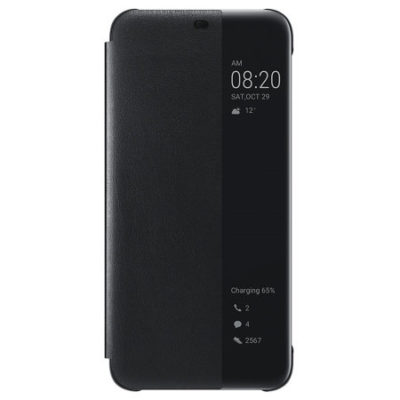 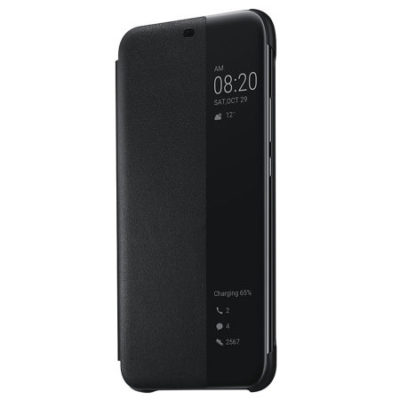 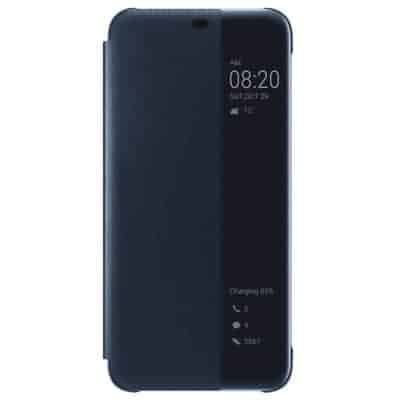 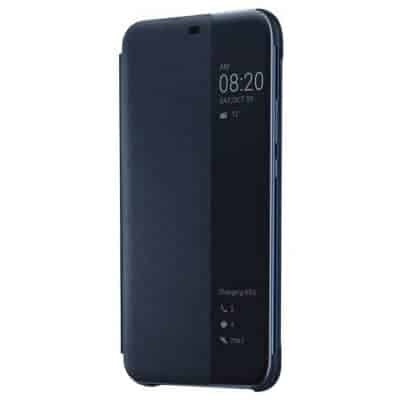 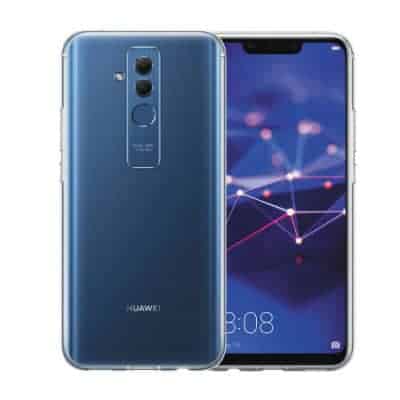 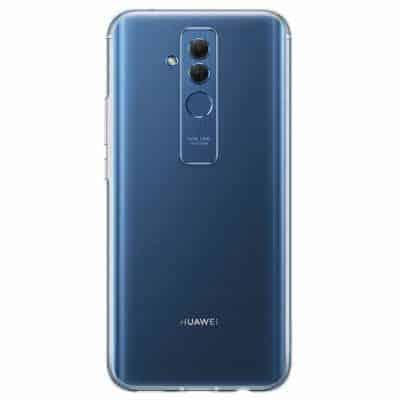 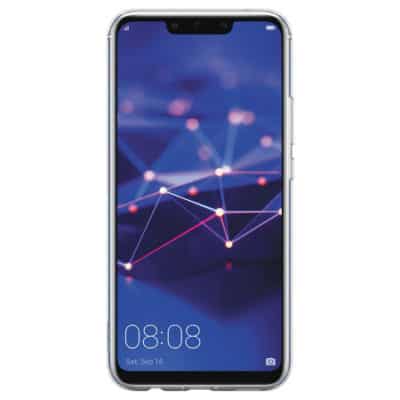 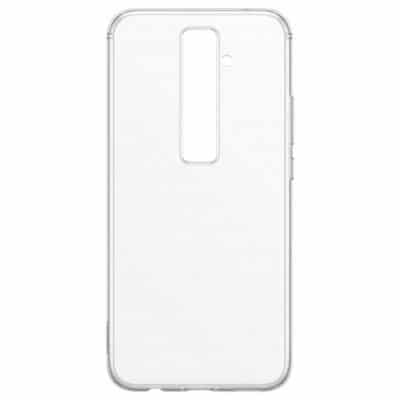 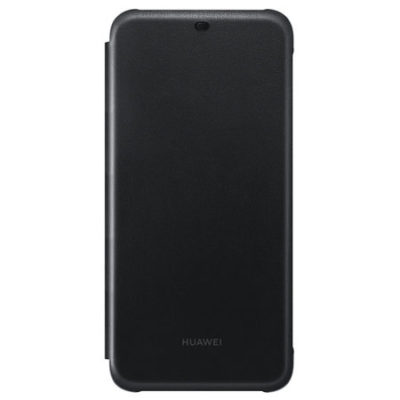 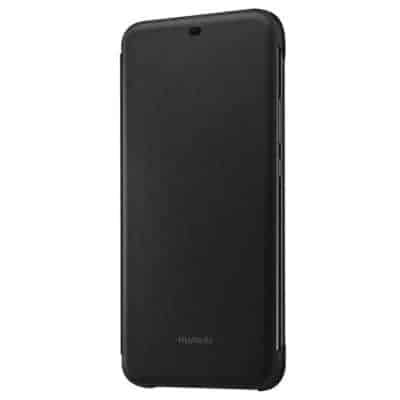 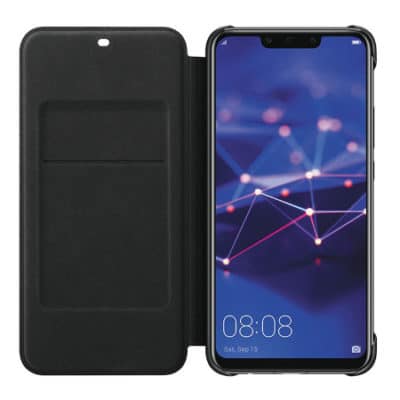