A new leak surfaced earlier today revealing a pair of front panels that reportedly belong to the upcoming Huawei Mate 20 Pro and Mate 20 Android smartphones. The said panel of the Pro variant includes a larger display cutout, akin to that of the Apple iPhone X, leading to the speculation that the high-end handset might include Face ID-like advanced facial recognition tech. Besides a larger notch, the glass panel also appears to have curved sides indicating the inclusion of a curved display panel. On the other hand, the alleged front panel of the Mate 20 boasts a much smaller notch that is in line with the recent trend of including a waterdrop-like cutout that has a much smaller footprint. The non-Pro variant might not get the 3D facial recognition feature, given its smaller notch, nor will it have a curved display if this leak turns out to be true.

Just a couple of days back, a similar set of images had leaked revealing the front panels of the two unannounced Huawei devices. They had a design that was very close to what today’s leak suggests, including the different notch design for both the smartphones and the curved glass panel only for the Pro model. The Huawei Mate 20 Pro is expected to feature a triple-camera setup on the back, like the Huawei P20 Pro announced earlier this year, along with two front-facing cameras, of these, one will be dedicated to 3D facial recognition. Unlike Apple, Huawei is not expected to ditch the fingerprint scanner on the Mate 20 Pro and the company will include one either under the display or on the phone’s back, which has yet to be confirmed.

Huawei has already confirmed that its next flagship smartphone will debut on October 16 at a dedicated event in London. The high-end offering from the Chinese brand will come powered by an in-house Kirin 980 octa-core processor that was introduced at the recently concluded IFA 2018. At the event itself, someone was spotted using the Mate 20 Pro earlier this week with a distinct square-shaped camera housing that included three cameras and an LED flash. The handset is rumored to feature a 6.9-inch QHD+ OLED display, while the Mate 20 might include a 6.3-inch FHD+ OLED display. 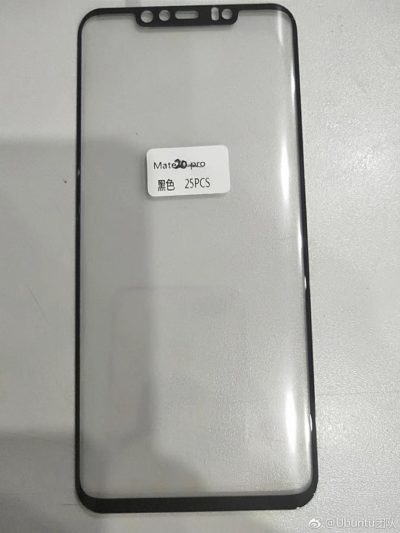 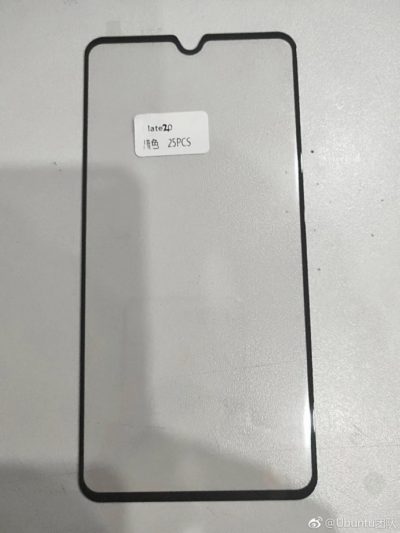