The Huawei Mate 20 Pro has been leaking like crazy over the last couple of weeks, and the phone has just surfaced in three real-life images. Unfortunately, the device is encased in all of the images in the gallery down below, but still, these images do reveal that the phone will sport a rather sizeable notch at the top of the display. This probably means that the device will offer some sort of advanced facial scanning, as that notch will be a lot smaller on the regular Mate 20 if leaks are to be believed.

As you can see, the phone’s display will sport rounded corners, and the device will come with really thin bezels, even though this case adds quite a bit of bulk to the device. Having on-screen buttons will be a choice in Emotion UI (EMUI) 9, as this image confirms, though that was to be expected. In fact, on-screen buttons will probably be a default setup on Emotion UI (EMUI) 9.0. If you look at the second image in the gallery down below, you will notice that the phone’s display seems to be curved, which is a possibility. The Mate 20 Pro will probably ship with an OLED display, though we do not know what resolution to expect just yet. Based on previous leaks, the Mate 20 Pro will be made out of metal and glass, and it will sport three cameras on its back, though its triple camera setup will look a bit different to what the Mate 20 will bring to the table, and that phone will also include three cameras on the back.

A fingerprint scanner will be included on the back of both the Mate 20 and Mate 20 Pro, if recently-leaked renders are to be believed, while Leica’s lenses will be included in the package as well. All the physical keys will sit on the right-hand side of the Mate 20 Pro, and its back side will be curved. The device will be fueled by the all-new Kirin 980 64-bit octa-core processor, just like its sibling, and the same can be said for the Mate 20 as well. The Mate 20 Pro will ship with at least 6GB of RAM, and Android 9 Pie will come pre-installed on it with Huawei’s Emotion UI (EMUI) 9.0. 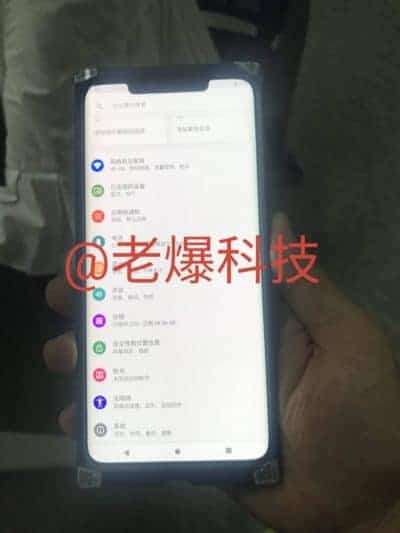 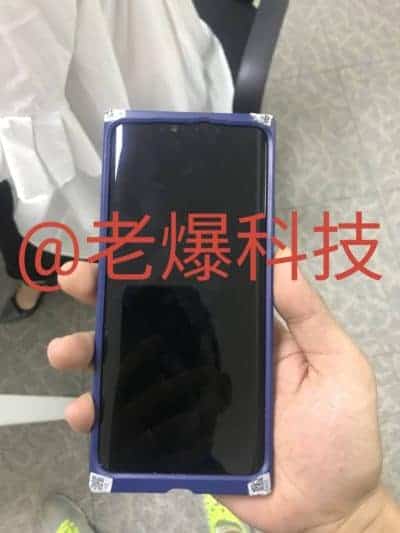 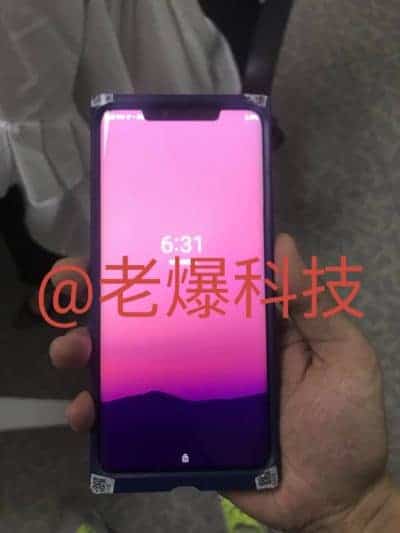