A handful of photos of a case allegedly designed for the upcoming Huawei Mate 20 recently surfaced shedding light on the phone’s possible design language. As per these images, the Android smartphone will feature a waterdrop-like display cutout along with a relatively thin bottom bezel, which is in line with a recent report that leaked the phone’s front panel. Over at the back, the Mate 20 will likely have a square camera housing that may include a three-camera setup along with an LED flash placed in one of the corners. The cutout in the case extends a little towards the bottom indicating the placement of a fingerprint scanner at the back, instead of an in-display solution that is getting increasingly popular lately.

During the recently concluded IFA Berlin 2018, someone was spotted using a Huawei Mate 20 Pro, the highest smartphone in the Mate series for 2018. The high-end smartphone had a similar square-shaped camera housing with no fingerprint scanner to be found on its back. The Chinese company may choose to ship the Pro variant with an in-display fingerprint scanner while the lower end Mate 20 may end up getting a regular biometric sensor. Towards the bottom of the leaked case, a total of three cutouts are visible, most likely for a USB Type-C port, a speaker grill, and the third one for the primary microphone. Another pair of cutouts is present on the top which could be for an IR blaster and the secondary microphone or even a 3.5mm headphone jack, though Huawei is unlikely to include a audio jack in its flagship series especially since the P20 series, launched earlier this year, skipped the feature. Lastly, the leaked case has both the power and volume keys placed on its right side.

Going by the previous leaks, the Huawei Mate 20 will come boasting a 6.3-inch display with a resolution of 2,244 x 1,080 pixels which gives an aspect ratio of 18.7:9. Huawei’s in-house HiSilicon Kirin 980 chipset backed by AI will power the smartphone that is expected to come running Android 9 Pie-based EMUI 9 out of the box. The higher-end Mate 20 Pro is rumored to get some extra perks like a Galaxy S9-esque curved display and a 3D facial recognition system inspired by Face ID found on newer Apple iPhone models. Huawei has already confirmed to unveil both the Android flagships on October 16 at an event in London. 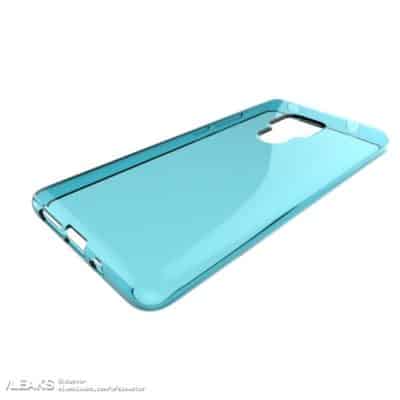 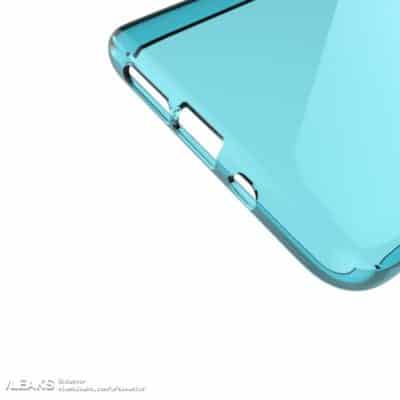 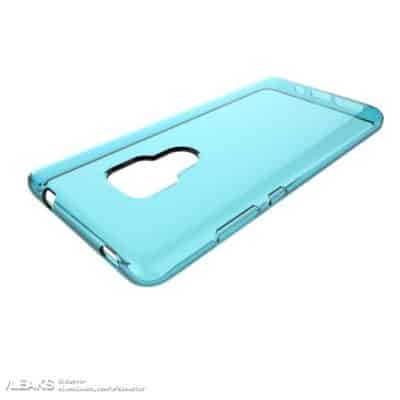 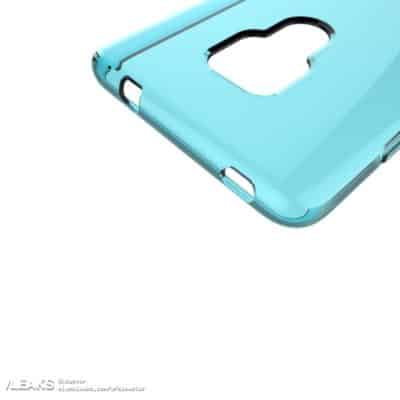