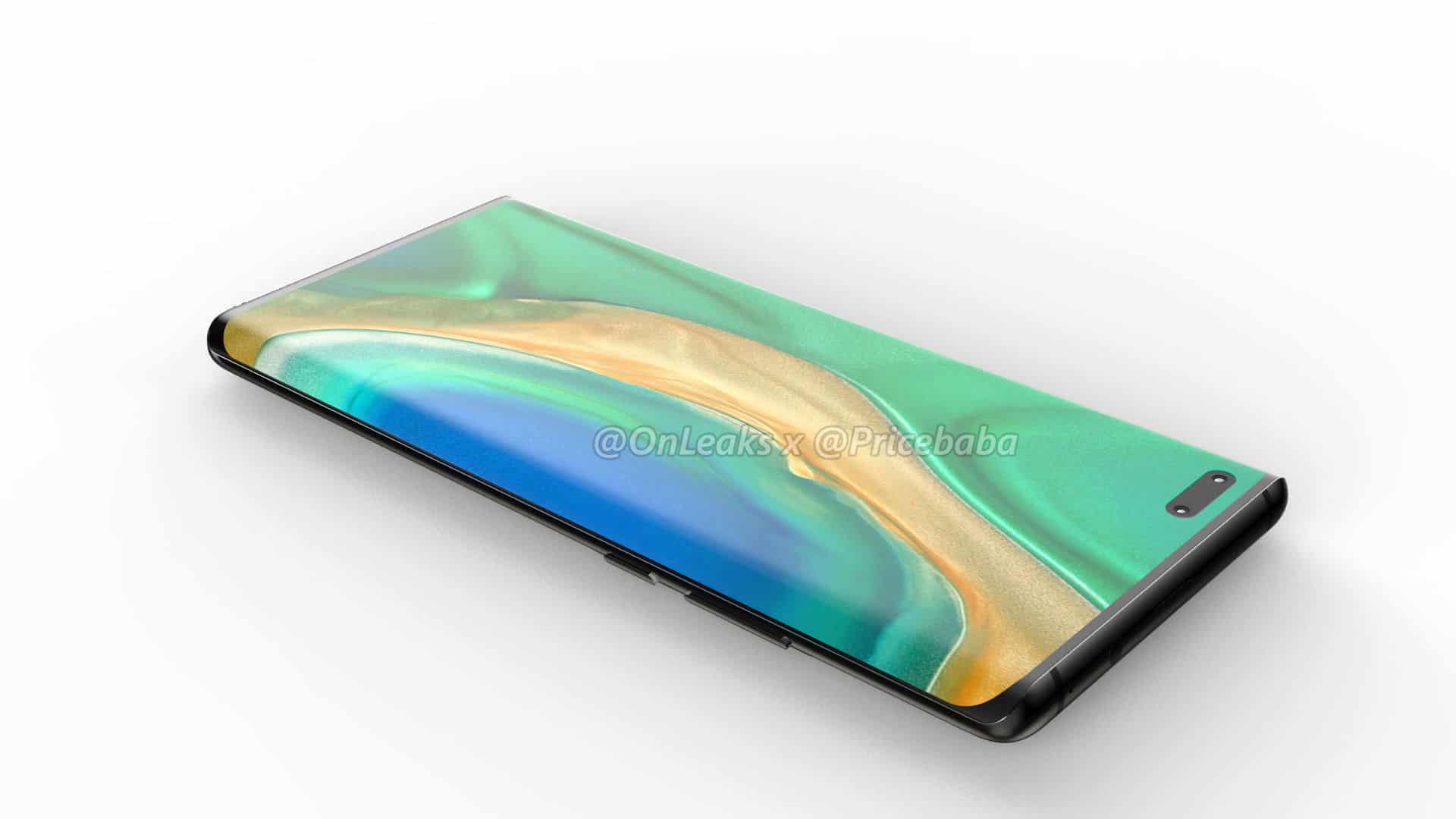 As per a Weibo post, Richard Yu, CEO of Huawei consumer business, confirmed that the next-gen Huawei Mate 40 series smartphone will launch in September.

Moreover, the CEO also added that Mate 40 series devices will come equipped with Huawei's latest and greatest Chipset. And we expect it to be Kirin 1000 or 1020 SoC based on the rumors.

Well, in one of our reports, we have highlighted that the Huawei Mate 40 and the Mate 40 Pro are rumored to sport a brilliant camera setup. For most of the cases, Mate series devices are also known for their cameras. So, it won't be a huge surprise if we see some numbers in the camera department.

Moreover, the lens will be developed in collaboration by Huawei with Leica. The customized 108MP sensor with a 9P lens is something which is making rounds of the internet for quite a while related to Huawei Mate 40 series. Notably, the 9P lens will allow more light to go through the lenses thus, delivering clear images.

Huawei might ditch Google Play Services, once again for Mate 40

Thanks to China's unwarranted actions, Huawei is facing a severe backlash. Not only from the US but from other countries including India. The US administration does not seem to be in a mood to go easier on Huawei. And if the US ban continues, the upcoming Mate 40 series smartphones will also come without Google Play Services and instead come equipped with Huawei Mobile Services.

Google is prepping up for the release of Android 11 OS, probably the next month. There is a great chance we might see Huawei Mate 40 phones running the Android 11 OS. However, there is no confirmation about this.

Richard Yu also brought to light the fact that Huawei managed to become the world's number one smartphone manufacturer in terms of shipment. For the unaware, Huawei shipped 55.8 million units in Q2 2020. While Samsung stands second with 53.7 million shipments.

He further that even after the ban and continuous scrutiny of the company by major countries of the world, the Chinese OEM still ranks first in the world.