A YouTube channel called ‘Phone Industry’ has published a new smartphone concept design video, this time around, we’re looking at the Huawei Mate RS Turbo – Porsche Design. This is an imaginary smartphone, of course, but it’s semi-inspired by the Mate RS Porsche Design that Huawei introduced last year. This concept video has a duration of about two minutes, while the source also released quite a few images which you can check out in the gallery down below.

This smartphone is made out of metal and glass, and the phone is also inspired by racing cars, says the source. The phone’s charging port and 3.5mm headphone jack are located on the bottom, and it basically looks like those are the ends of two exhaust pipes, due to the phone’s design. This imaginary smartphone has four speakers, while it comes with a rather interesting ‘ring wheel’ switch, which has a similar purpose to OnePlus’ alert slider, but it looks considerably different, as this is a literal wheel, not a regular switch. A fingerprint scanner is placed underneath this phone’s display, while the device’s back side is curved. You will notice that the phone has three cameras on the back, along with Huawei’s and Porsche Design’s logos. Laser autofocus is included on the back of the device as well, while you will also notice a dual-LED, dual-tone flash there.

Now, the phone’s display is also curved, while there are all sorts of interesting accents included on this smartphone in order to make it stand out. Porsche Design’s branding is included below this smartphone’s display, while the device does sport bezels above and below the display. This phone’s display sports rounded corners, while its dual camera setup protrudes on the back, it’s not flush with the phone’s back side. Several color variants of this imaginary handset are shown in the provided video, and the video is embedded down below, in case you’re interested in checking it out. 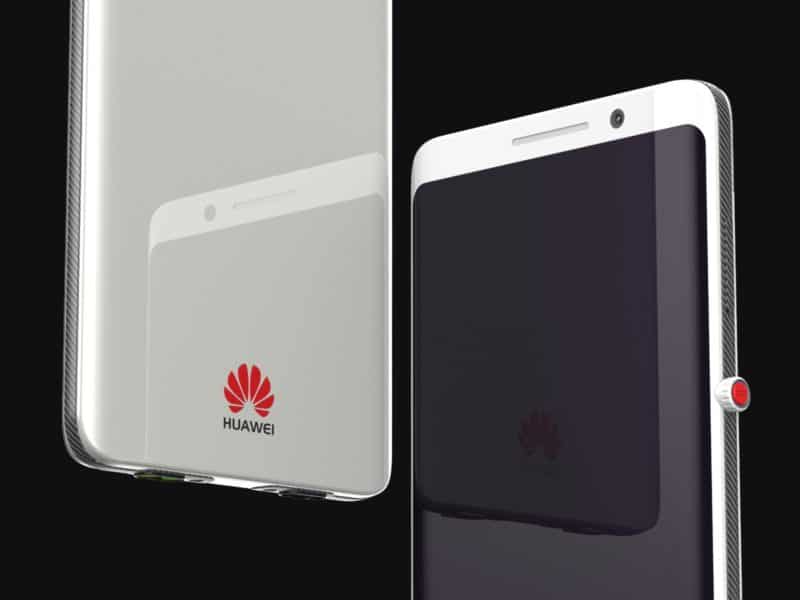 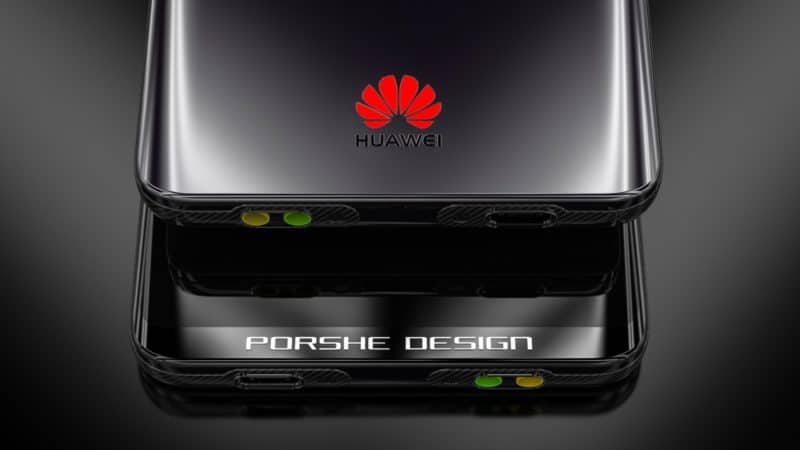 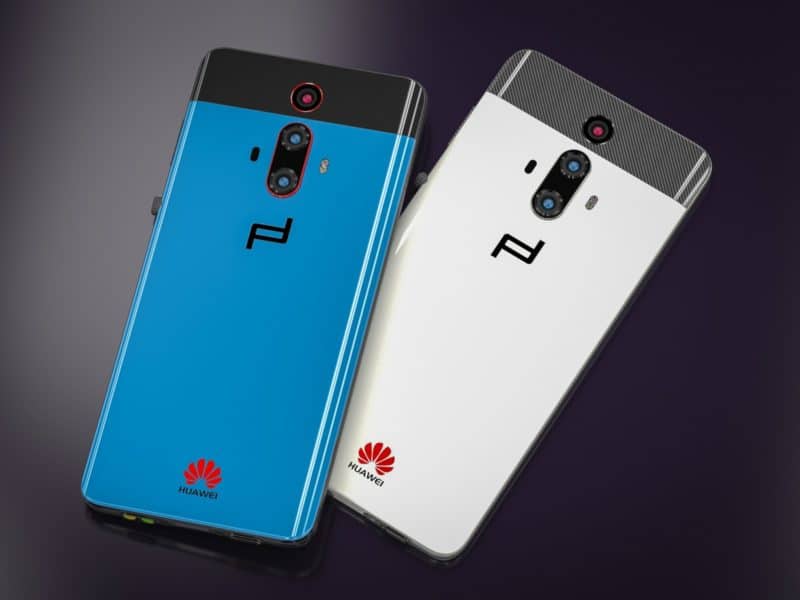 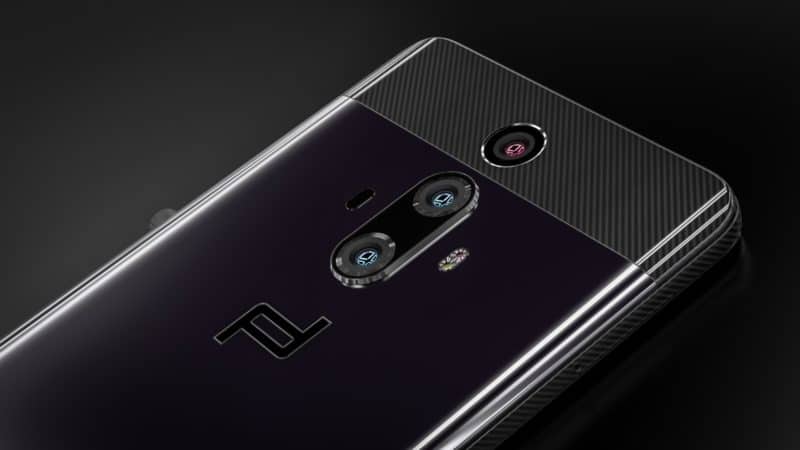 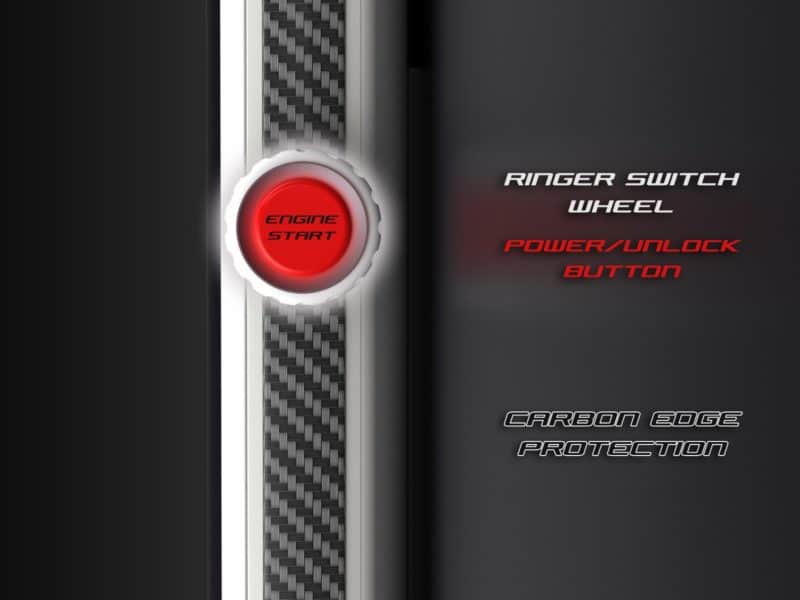 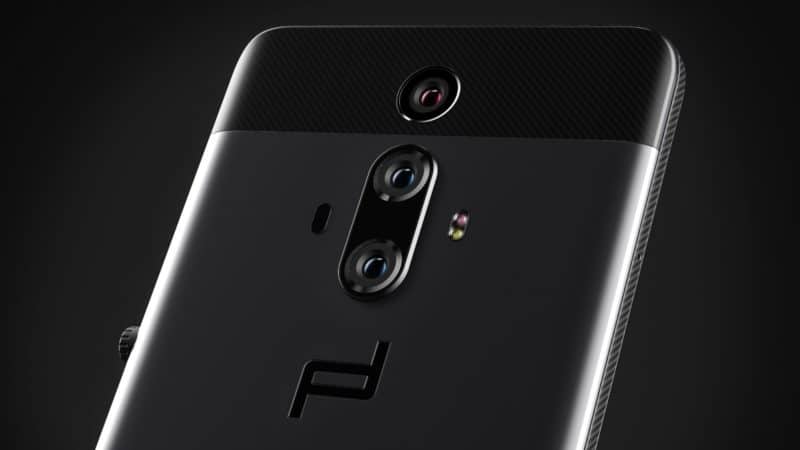