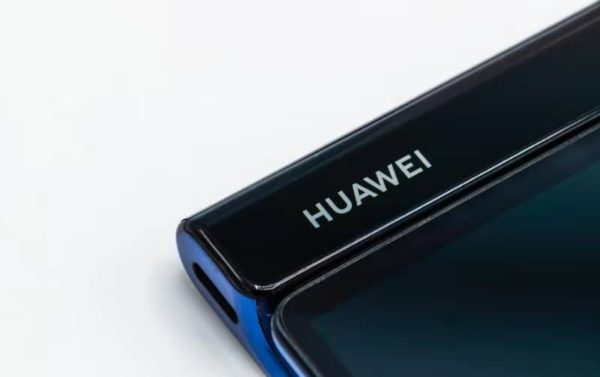 The Huawei Mate X2, the company’s next foldable smartphone, is expected to launch later than expected. This information comes from a well-known analyst, Ross Young, who shared the information via Twitter.

Mr. Young claims that the Huawei Mate X2 won’t launch this year at all. He says that the main reason for it are the US government’s restrictions on Huawei. The company was forced to postpone the launch of its foldable.

The Huawei Mate X2 foldable smartphone expected to launch in 2021, later than expected

The Huawei Mate X2 was expected to see the light of day in 2020, but that won’t happen. We don’t know when exactly will it launch in 2021 either. Mr. Young did not give out any information regarding that.

That is probably a better call, as you can protect the main display that way. The phone will have a secondary display on the outside, according to rumors, similar to the Galaxy Z Fold 2.

Back in August, that analyst actually shared some information about this device, but deleted his tweet soon after. That information stayed on the Internet, of course, but we wonder how accurate is it, considering that the tweet got deleted.

In any case, he said that the device will be fueled by the Kirin 1000 SoC, or Kirin 9000, depending on what will it be called. The phone was also tipped to include 8GB of RAM with 128GB of storage. A variant with 12GB of RAM was also rumored, along with 256GB or 512GB of storage.

The device is also tipped to offer 65W wired charging, though wireless charging was not mentioned. Android 11 is tipped to come pre-installed, along with EMUI 11, and something called ‘Laptop Mode’.

The phone is tipped to offer six cameras overall

A 40-megapixel main camera will be backed by a 40-megapixel ultra-wide camera, it seems. A 12-megapixel telephoto unit was also mentioned, with 3x optical zoom. The last camera on the back will be a 5-megapixel one, allegedly.

16 and 32-megapixel front-facing cameras were also mentioned, while the phone’s main display is tipped to measure 8.03 inches. A 4.5-megapixel secondary display was also mentioned.