Huawei’s latest tablet, the MediaPad M5 is now available in USA, with a price tag of $319 and you can find it on Amazon or Newegg. The price is actually solid, considering what you’re getting on the multimedia side of things. 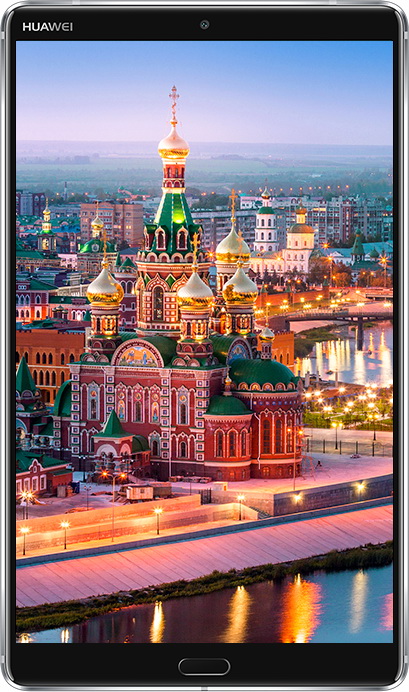 Both types of diagonals share the same res: 2560 x 1600 pixels and the 10.8 inch model comes with a 7500 mAh battery, which is certainly more generous than the 5100 mAh one of the small unit. Keep in mind that the above mentioned price only applies to the 8.4 inch model, while the bigger one goes for $359.

A Pro version is also available, at $449, with a Huawei M Pen Stylus and a keyboard dock, which offers access to a custom desktop UI. The 8.4 inch Huawei MediaPad M5 also has Harman Kardon tuned speakers with 360 degree and promises 10 hours of battery life. You can get it here.