If the Nova 3e looks a little familiar, that's for a good reason: with the exception of the rear-mounted fingerprint scanner, Huawei's latest midrange smartphone is a dead ringer for the Chinese company's flagship P20 – and the more you compare the two, the more sense it starts to make that the Nova 3e is known as the P20 Lite in most markets.

Considering that, prospective 3e buyer's should feel free to check out our separate in-depth review of the P20 Lite if you want a more detailed dive into some of the handset's nitty-gritty elements. However, you'll want to keep in mind that our assessment and scoring of the P20 Lite reflects that unit's international pricing, whereas here in Australia, the Nova 3e's lower pricepoint makes it a much better-value proposition overall. 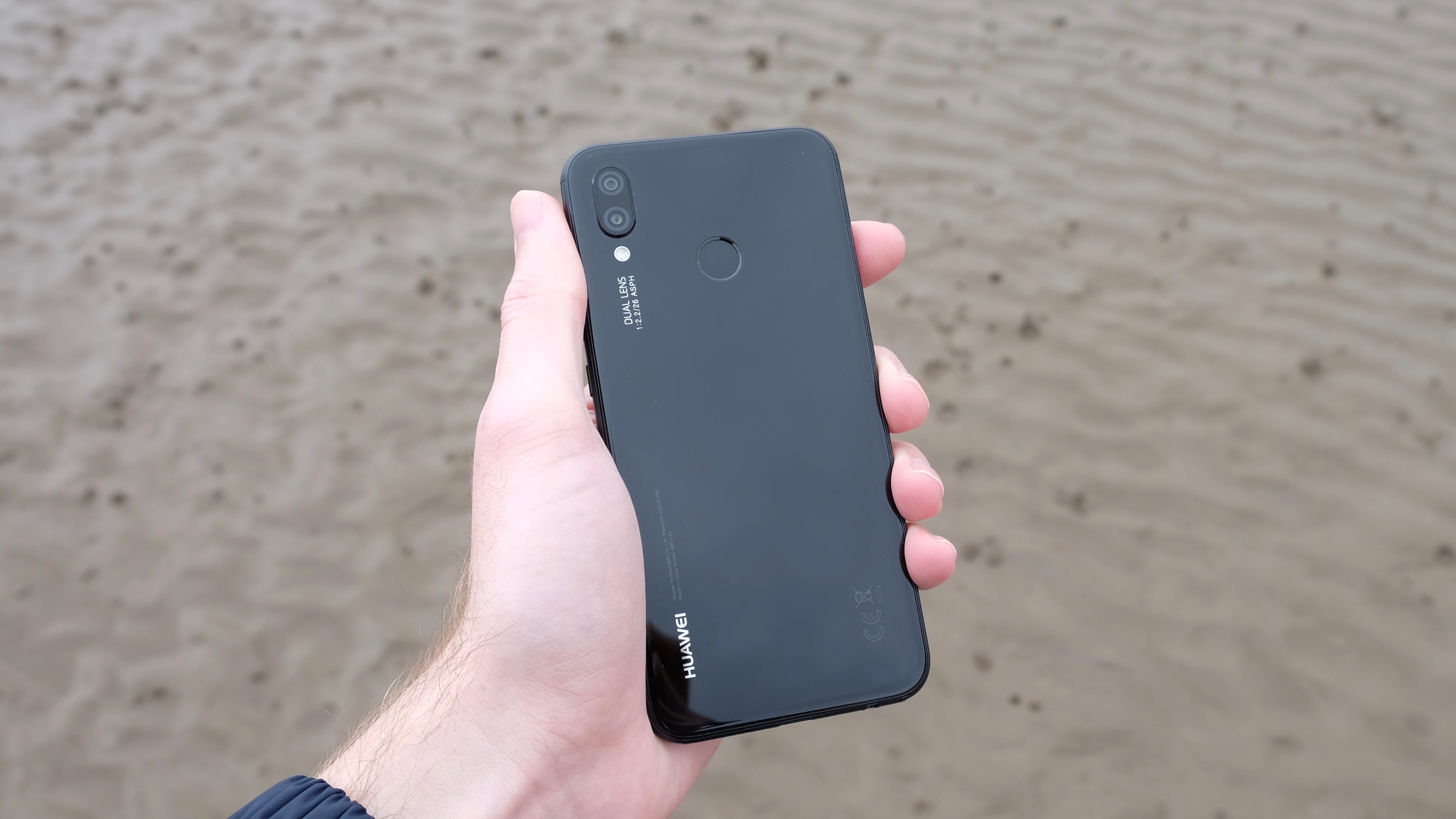 The handset is rocking that 2018 aesthetic, with a flat glass-like plastic back (it really is convincing) and a slightly-rounded aluminium edge trim. There’s a prominent notch – love it or hate it – and a slight brand-touting chin, but the display is otherwise mostly bezel-free.

The dimensions are near-identical to the P20, which is a comfortable one-handed size thanks to its narrower 19:9 display ratio, and there’s only 20g in weight separating it from its heavier older brother. 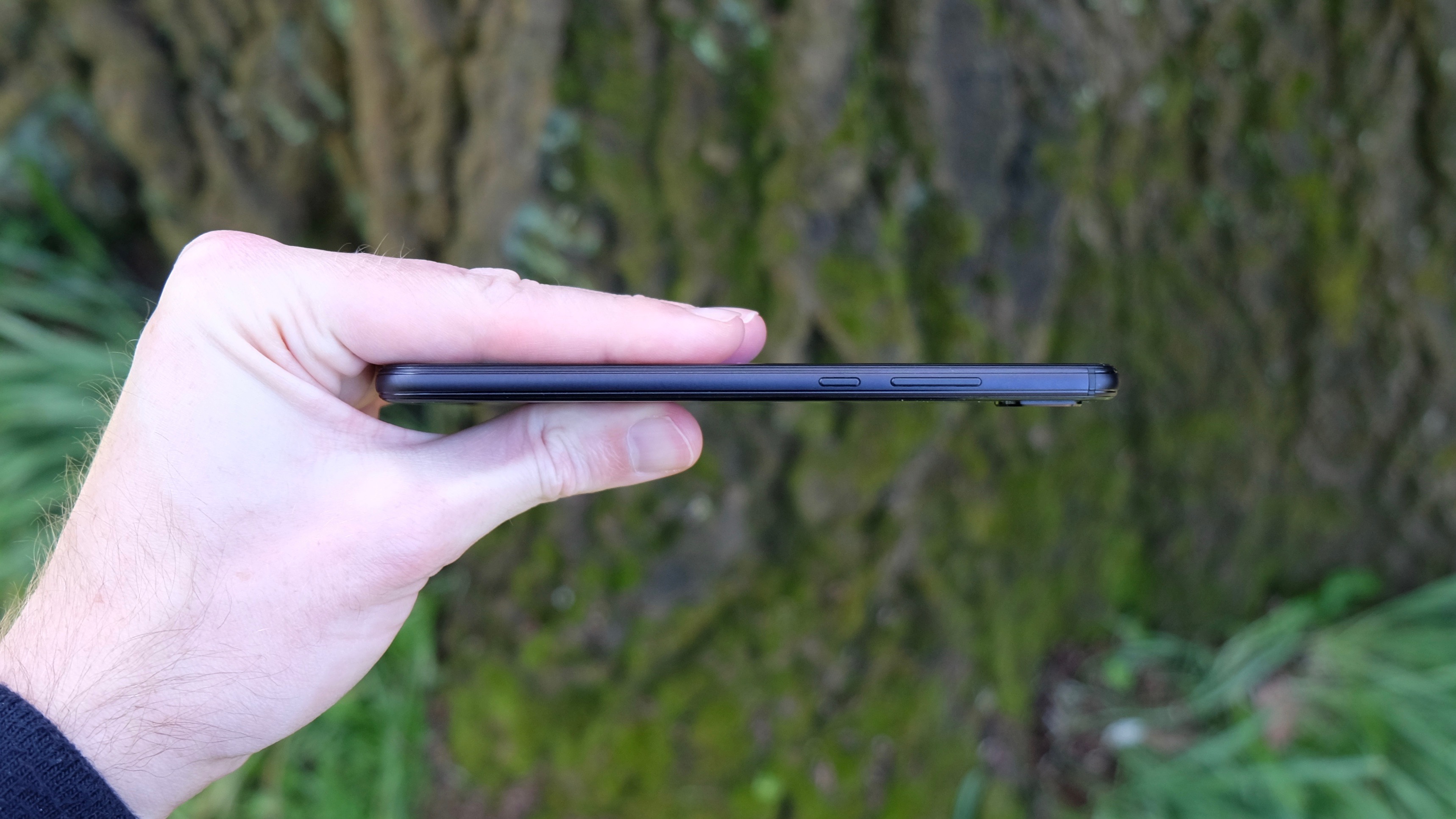 The reason we’re spending time comparing this handset to its the P20 specifically is that there's a massive $500 difference between the two handsets, and we’re quite impressed with how much of the P20's premium sheen has carried over onto the Nova.

The construction quality seems equally as solid, the fingerprint reader’s snappy, and Huawei-favourite features, such as face unlock and beautification settings in the camera app, are likewise all accounted for.

A signature feature of the company’s flagships is their powerful camera capabilities, and while the Nova 3e gets a dual snapper, it's one that wasn’t developed in partnership with Leica (unlike its bigger siblings).

With that said, many of the depth-of-field portrait tricks are still present in the Nova and it takes incredible daytime snaps considering the handset’s price.

If you're after super clear night-time shots though, you’ll likely need to jump all the way up to the P20 Pro (which admittedly excels in this field), as essentially all mid-range phone cameras unequivocally fall short at this hurdle.

One great trick that is included with the Nova 3e is the ultra quick shot, where the camera can be activated by double pressing the down-volume button when the screen is off to instantly take a photo. You will need to hold the camera still so the lens can focus, however. A slow-motion video mode is also on offer, and provides excellent editing controls on playback. 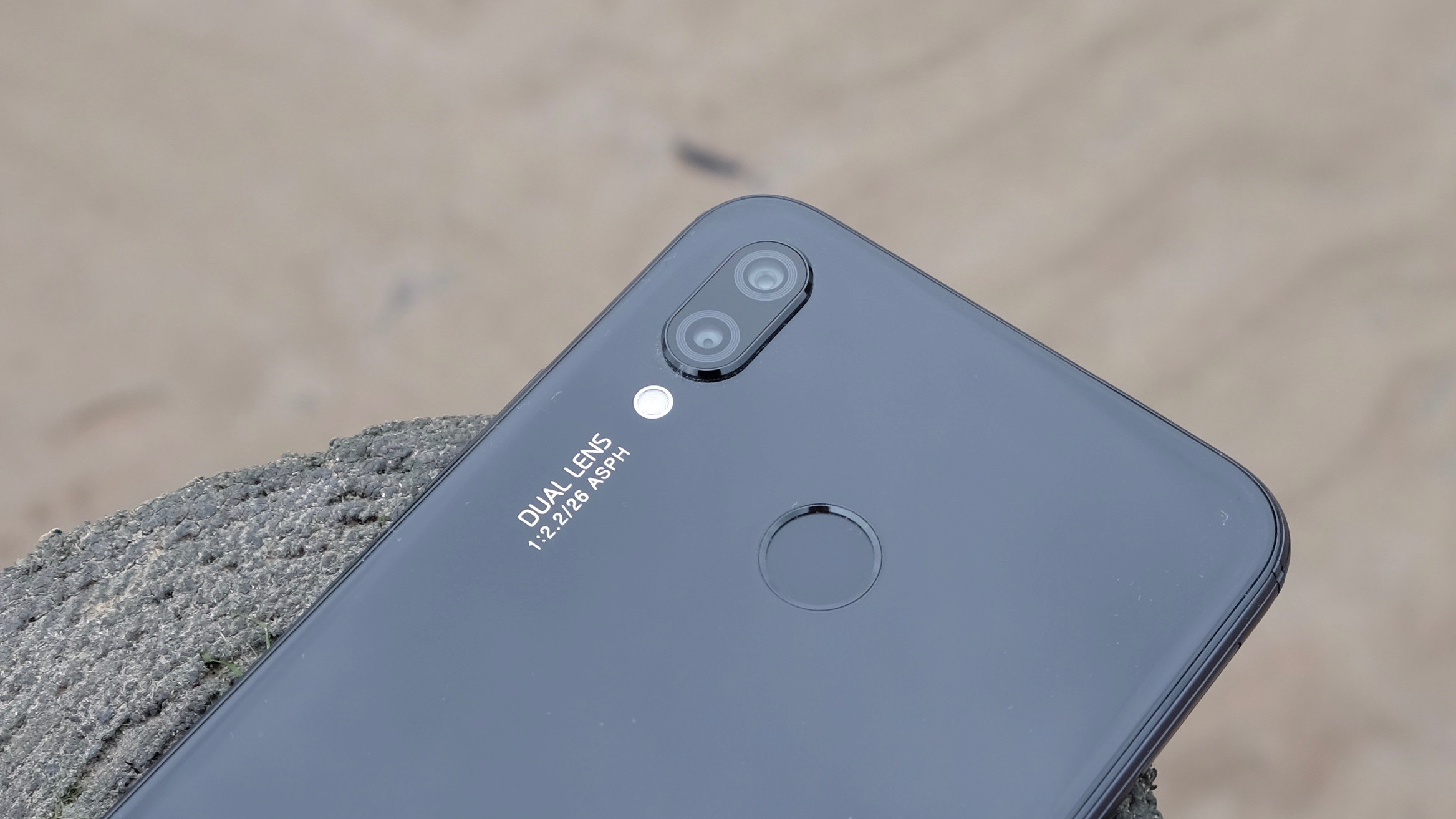 At the Nova 3e's Australian price point of AU$399, the most potent and direct competition it faces is the Moto G6, which performed very similarly in our benchmark tests across the board.

The G6 offers slightly longer average battery life and comes with an actual glass chassis, but the 3e edges it out in most CPU and GPU intensive tasks and despite its plastic back, has an arguably more premium and contemporary aesthetic.

None of this is to say that either handset’s performance is lacking – both offer ample power for fluid everyday use, handle moderate media and gaming tasks admirably, and manage to comfortably get a solid day of activity out of their batteries.

As such, the question essentially boils down to one of aesthetics, as we’d gladly recommend either handset if you’re looking to spend anywhere between AU$300-AU$600. But if it's the notched-front and glass-back look you're after, then the Huawei Nova 3e will not disappoint at AU$399.

As we've mentioned, the Nova 3e isn't without competition in its field and if you're definitely looking for a handset at that $399 mark but aren't sold on the Nova 3, here are two identically-priced alternatives that are definitely worth a look-in. 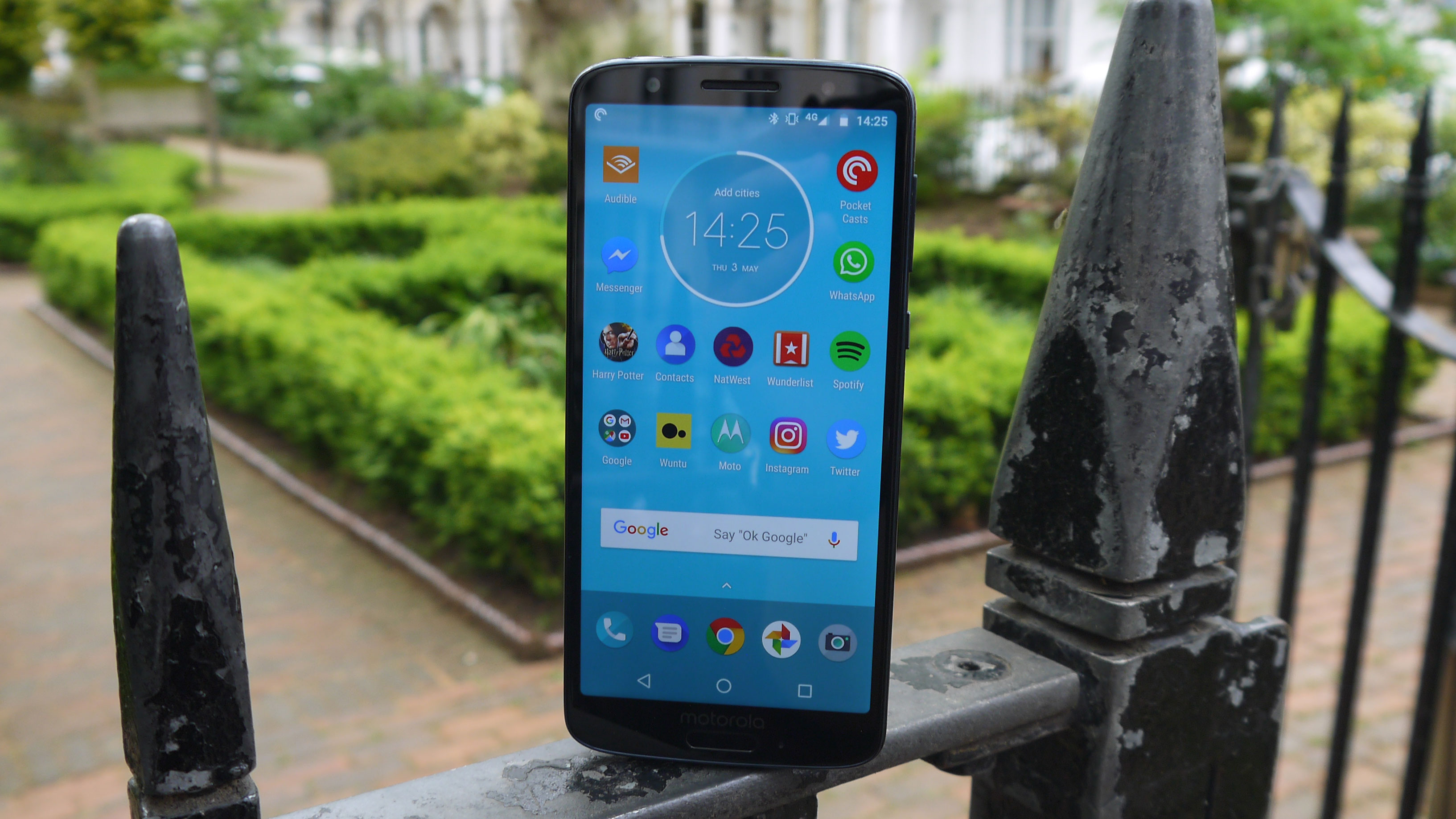 The toughest opponent at this AU$399 mark in Australia is the latest in Motorola's mid-range G-series, the Moto G6. If you'd rather a real glass back and aren't too fussed on the notch, then the G6 is a great alternative.

It's performance in everyday usage, gaming, and media watching is slick, and Moto packs in some pretty neat features and gestures into its handsets. It's version of Android is less customised, too, and it manages slightly better overall battery life, if that's of concern.

While the initial release of the Nokia 6 was a little underwhelming, the company did a lot to make its 2018 refresh (also referred to as the Nokia 6.1) a more compelling option. In Australia, it'll set you back the same as both the Huawei Nova 3e and the Moto G6 – AU$399.