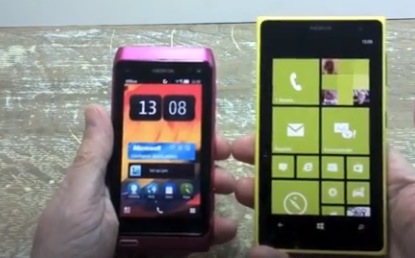 Crickey! That Nokia N8 looks positively cute and tiny next to the Nokia Lumia 1020!

Here’s a quick comparison video as well as some samples of the Nokia Lumia 1020 against the mighty Nokia N8.

Until the 808, the N8 was the best camera phone ever. It was still (and to this day actually) knocking the pants of competing smartphones. That 12mp shooter is quite something. Combined with a xenon flash, large sensor, zeiss optics, it was something to impress.

When it was announced that Nokia would go WP, we hoped we’d at least see a 12mp N8 like imaging. This was of course before the 41mp 808 PureView was announced..

We waited quite a while and the result has been something awesome. Unanimous praise for being the best ‘smartphone camera’. OIS, 41MP, one of the, if not, the best camera interfaces on mobile to make it a joy to use. Although I would have been happy if the 800 or even 900 had performed like the N8. 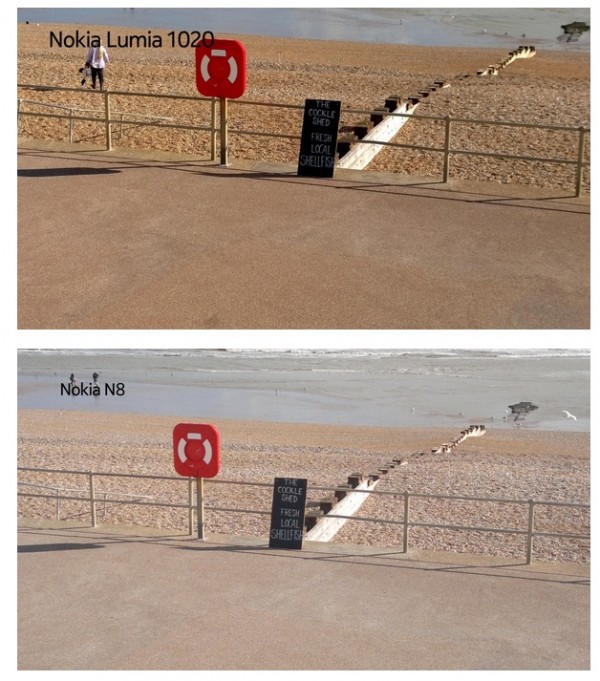 Cheers Mikey for the tip!