If Apple was in the World Series, they just struck out with the iPad mini 3 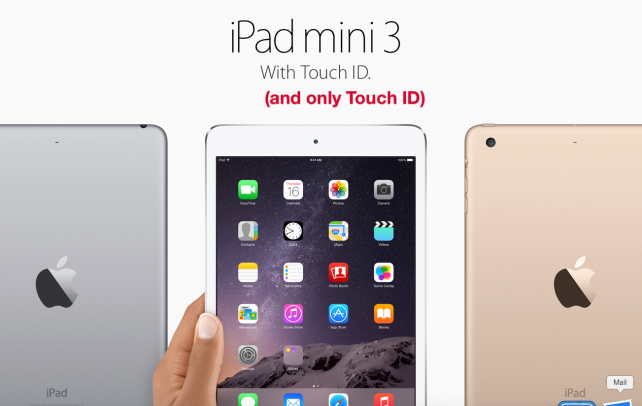 Last year at the time, Apple received much praise for introducing the iPad Air and iPad mini with Retina display. Though different in size, both tablets were more or less the same; each arrived with an A7 chip with 64bit architecture and a M7 motion coprocessor.

On Thursday, Apple hit a least two home runs with the iPad Air 2 and iMac with 5K Retina display. They also offered an embarrassing strikeout with the iPad mini 3.

The onlytwo differences between the newest iPad mini and its predecessor is the addition of Touch ID, and the availability of a gold option.

This translates into a $100 premium on the 16GB models. Price comparisons aren’tpossible thereafter since the iPad mini 2 is only offered in 16GB and 32GB models, while the iPad mini 3 is available with 16GB, 64GB, or128GB. 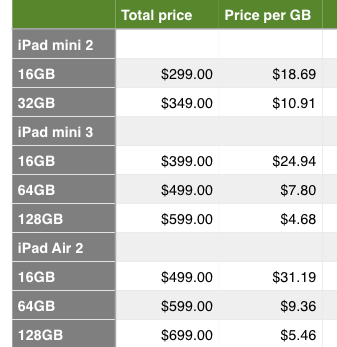 A better way to seewhy you shouldn’t buy an iPad mini 3 isto compare it to the iPad Air 2.

Instead ofanA8X processor and M8 coprocessor, iPad mini 3 owners receive the year-old A7 and M7. They also receive a 5MP camera(as opposed to one with 8MP) that doesn’t featureburst mode and slo-mo video.

Theseadvancementsare well worth the $100 extraApple is charging for the iPad Air 2. Even more so, when you consider the extra $100 also gives you a larger screen.

What should you do? 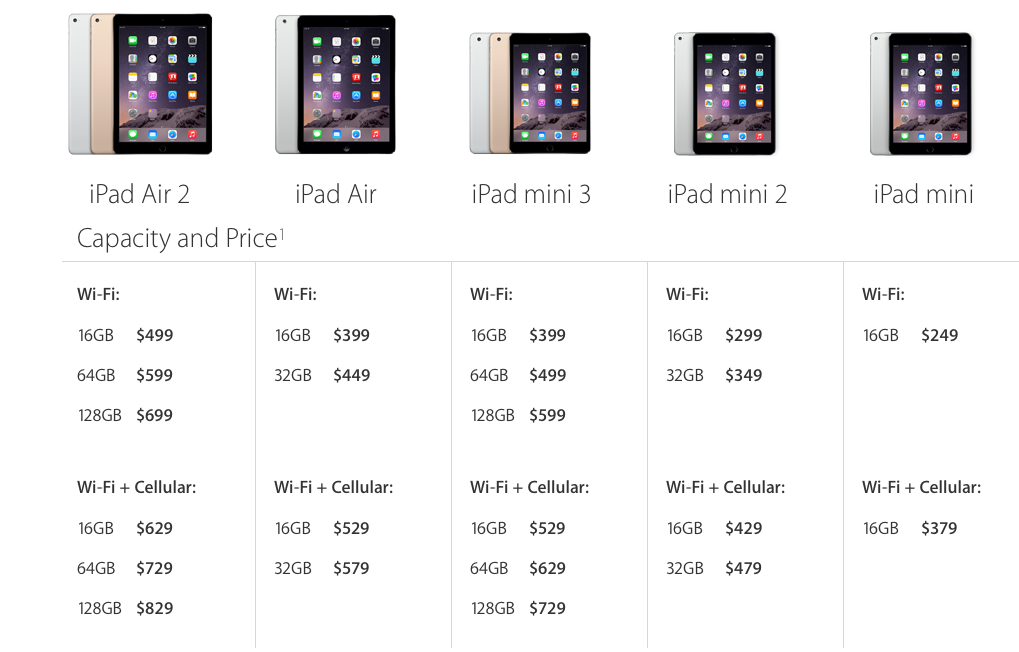 If you really want a tablet with a 7.9-inch display, go with the iPad mini 2. Otherwise, jump to the 9.7-inch iPad Air 2 and take comfort in knowing you’ve just purchased what is likely to be the best-selling tablet for the next year.

If Apple was in the World Series, they just struck out with the iPad mini 3 is a story by AppAdvice.com
AppAdvice - iPhone, iPad, iPod, App Reviews + News
Get the latest tips & apps for your Smartphone