French company Archos couldn’t miss the chance to showcase new products at IFA 2018, since it was taking place in the neighbouring country of Germany. They brought there a few smartphones and tablets, including the Oxygen 101 4G affordable slate and the charging station Universal Wireless Charge & Play.

The Archos Oxygen 101 4G Tablet comes with a 10 inch screen and a quad core CPU, as well as 2 GB of RAM. It’s got 64 GB of storage and runs on Android Oreo 8.1. It also has a 1280 x 800 pixel resolution, an IPS screen panel and a pretty solid 5000 mAh battery. 1W speakers are also here for the sake of music and video consumption. Connectivity is also pretty niftly covered, with 4G, WiFi and Bluetooth, as well as a 2 MP front and back camera. 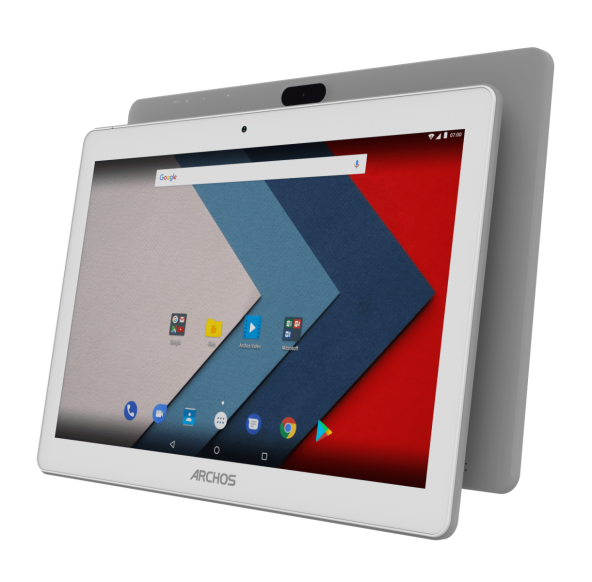 Archos also unveiled a 3 point charge station, with 3 USB ports, which allows you to charge 6 devices at the same time. It’s also a music speaker and integrates 3 charging coils, at 5W each, with can juice up any device certified with Qi tech. There are 4 USB ports in total and two 5V/2A ones, plus a Quick Charge 3.0 unit. It can juice up tablets, phones, music players and more. 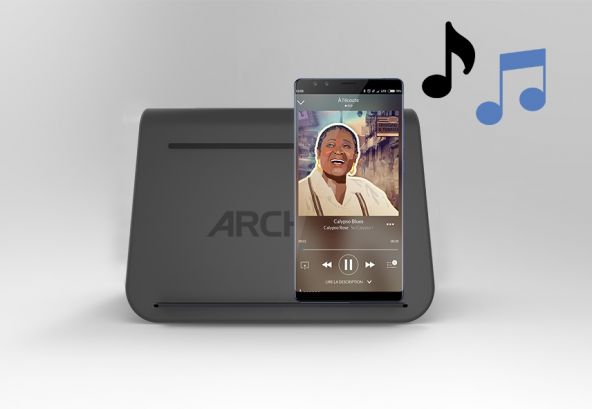 It’s also bundled with USB Type-C cables, microUSB ones, Lightning and more. The price tag is around $91.