Inside the PlayStation 4: A balanced approach to building a game console 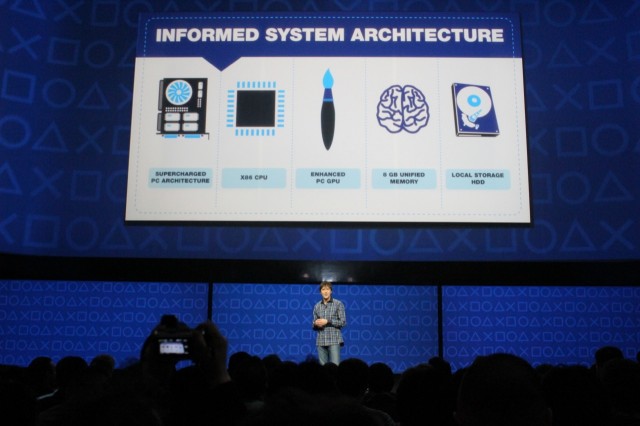 Mark Cerny gives us our first look at the PS4's internals.
Andrew Cunningham

By the time Sony unveiled the PlayStation 4 at last night's press conference, the rumor mill had already basically told us what the console would be made of inside the (as-yet-nonexistent) box: an x86 processor and GPU from AMD and lots of memory.

Sony didn't reveal all of the specifics about its new console last night (and, indeed, the console itself was a notable no-show), but it did give us enough information to be able to draw some conclusions about just what the hardware can do. Let's talk about what components Sony is using, why it's using them, and what kind of performance we can expect from Sony's latest console when it ships this holiday season. 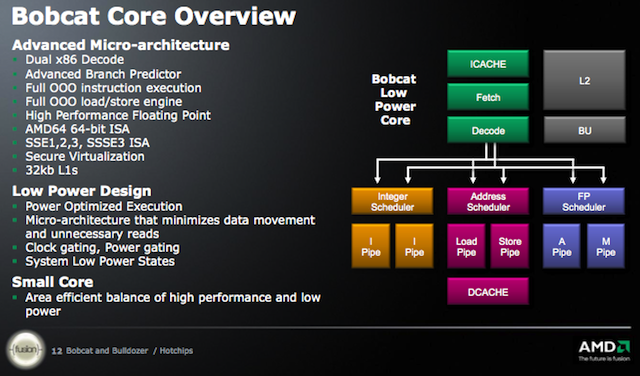 AMD's Jaguar architecture, used for the PS4's eight CPU cores, is a follow-up to the company's Bobcat architecture for netbooks and low-power devices.
AMD

We'll get started with the components of most interest to gamers: the chip that actually pushes all those polygons.