In Short: Instagram has started rolling out two-factor authentication support to its Android application. Fire up your Instagram application, and head over to ‘Settings’. Once you’re there, you’ll be able to spot a new toggle called “Two-Factor Authentication”, presuming that the feature has been rolled out to you. If you enable this toggle, Instagram will guide you through the steps of setting up two-factor authentication, the app will prompt you to install Google Authenticator, but you can choose some other app of the sort, like LastPass Authenticator, for example, but do keep in mind that you’ll need to copy the code manually. As far as manual setup is concerned, barcode scanning is not included, Instagram will instead generate a 32-character code and provide you with a copy option, even though the copy option seems to work for the first 16 characters, while the rest of them you’ll need to enter manually, which could be a bug of sorts, unless Instagram wants it to function that way.

Background: Instagram for Android did have two-factor authentication until now as well, but it only worked via SMS. Well, with this new option, you can completely disable SMS authentication, and simply use Google Authenticator or any other similar app that you choose, but do keep in mind that things get a bit more complicated with other apps, as explained in the first paragraph. Instagram is one of the most popular apps for Android in general, it has been downloaded over one billion times, and it has been around for a long time, while Facebook owns it at the moment, as most of you probably already know.

Impact: This new two-factor authentication is not an earth-shattering feature by any stretch of the imagination, but it was a long time coming, as the company has been testing it for a while now. A ton of other apps support such authentication, so it was only a matter of time before Instagram gives such an option to its users. 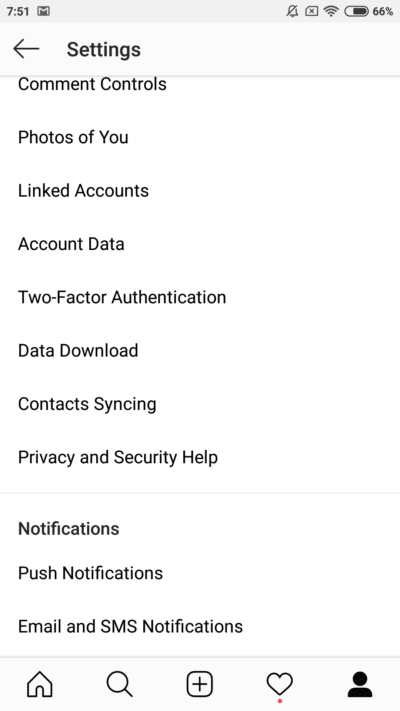 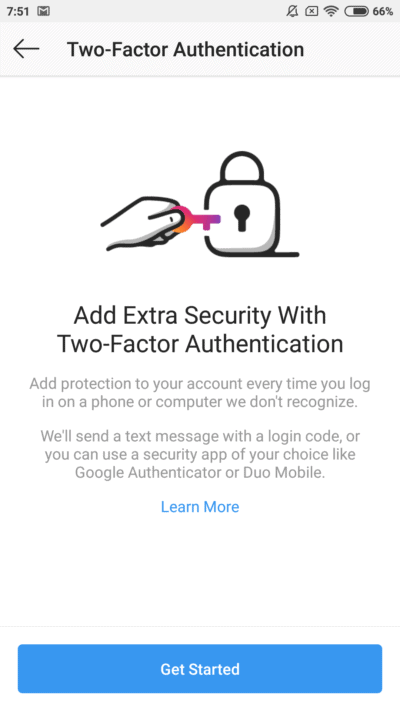 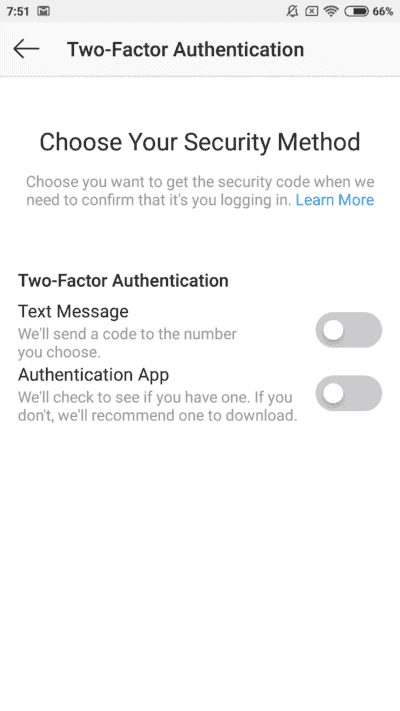 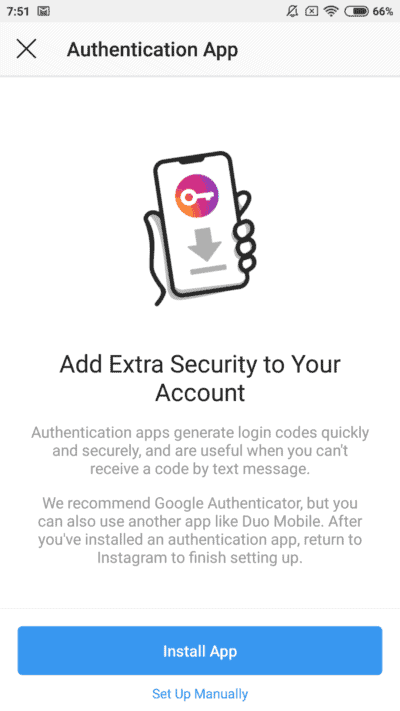