Instagram Reels officially goes global to face off against TikTok

What a time for choreographed lipsync karaoke partiers 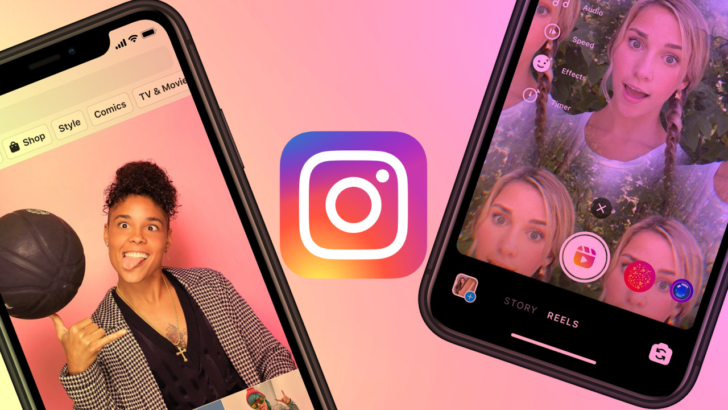 Instagram, and then all of Facebook, famously and shamelessly copied the feature that made Snapchat stand out of the crowd: Stories. Now, Instagram is turning its attention toward the latest hot social media platform, TikTok, and has released its own take on it called Reels. The feature, which has been in testing since at least November and seeded to Brazil, is now available globally.

Reels, first reported on by TechCrunch, will live inside the Instagram app among the other Story modes Boomerang and Super-Zoom. When you switch to the new interface, you can first browse a catalog of music clips provided by major labels and many indie publishers. Once you've got the perfect soundtrack, you can head to the editor to add things like augmented reality effects, timed captions that schedule when text appears in the scene and ghost overlays that help make transitions more fluid. 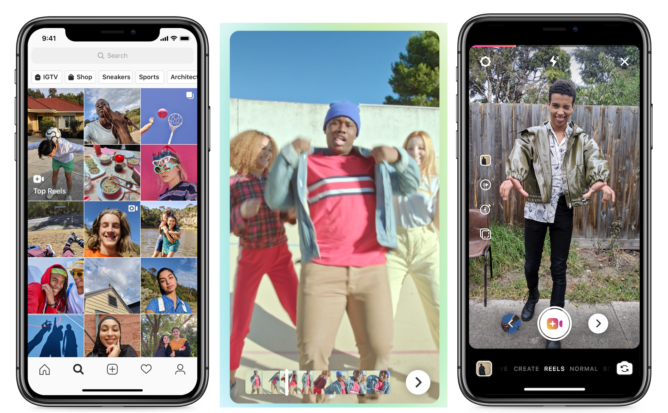 Just like any other Instagram Story, the finished clip can be posted to close friends or sent to individual people as a message. It will only be eligible to appear in a new 'Top Reels' section in the app's Explore tab when you decide to post publicly. You can add these Reel videos to your profile's permanent highlights section so they don't disappear after 24 hours like Stories normally do. Since advertisements are already tightly integrated into Instagram, the company also doesn't have to worry about the monetization of Reels.

Instagram's best option to differentiate itself from TikTok lies in its distribution system. While TikTok content is available in the app's feed, Instagram users can choose not to share their content publicly and reserve it for close friends. That makes creating lipsync videos a more private experience than TikTok's default public approach.

If Facebook is successful with this endeavor, TikTok could meet Snapchat's fate when Instagram copied its iconic Stories feature. Snap's soaring growth abruptly stopped and it needed quite some time to recover.