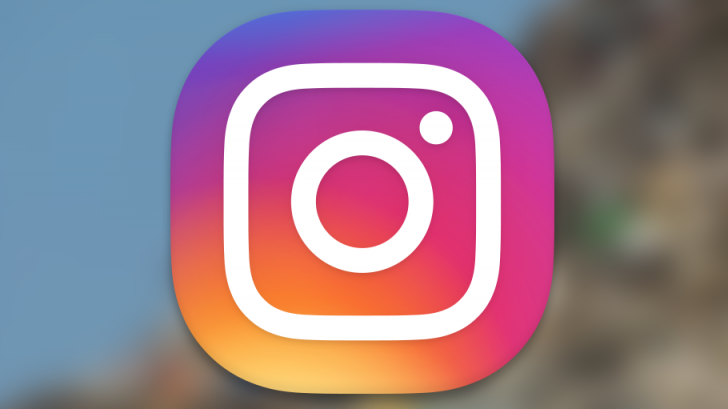 Following the rise of Snapchat, nearly every social media and messaging app introduced ways to share snippets of your day. These often include videos which are typically limited to a predetermined time limit and expire after 24 hours. Instagram Stories were previously restricted to 15-second clips and clips longer than this duration would be trimmed before sharing, but the company appears to be tweaking this cap.

As shown in the video, posting more than 15 seconds of footage now creates different segments of video. According to Reddit user T0oYoung, the subsequent parts don’t retain the text from the initial footage. It appears that the change is possibly rolling out in stages, so if you see the new Stories feature, let us know in the comments.