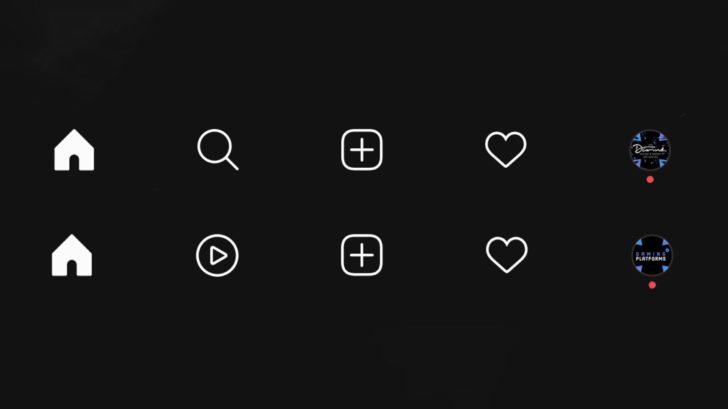 TikTok facing bans in two of its most prominent markets is only putting pressure on competitors to step up and fill that gap. Instagram jumped at the chance and quickly expanded its own TikTok clone, Reels, to international markets. The feature currently lives inside the Explore tab, but the photo-sharing app doesn't want things to stop there. Instagram is now trying to push users towards Reels even more by giving it a prominent position on the home screen.

A bunch of Instagram users recently spotted that the search icon in the bottom navigation bar has been swapped with Reels. Given how many are used to tapping the area to head to Explore, the dedicated Reels tab has been nothing but an annoying experience so far for most. The search icon now sits in the header, right next to the DM button, as shown in the included screenshots. User reports about this change are coming in from all across the world, both on Android and iOS, so it’s certain that this interface change isn’t region-locked.

Not everyone is seeing the new Reels tab just yet. This could mean that Instagram is either only testing the feature with a subset of users or is in the process of gradually rolling it out to all. If the latter is indeed the case, Instagram risks irking a lot of its longtime fans. The app also added a similar direct button for IGTV back in the day, only to get rid of it later on when the vertical video service failed to gain enough traction.