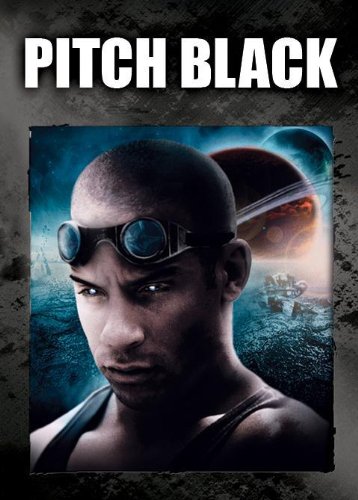 No official sale has been announced, but right now (as of 7/1/15) you can get all three Riddick movies—director’s cut editions, too!) in HD for just $6.99 each! Get the entire trilogy, and you’ve still only spent about $21.

A commercial transport ship and its crew are marooned on a planet full of bloodthirsty creatures that only come out to feast at night.

But then, they learn that a month-long eclipse is about to occur.
– Written by Skip4591

Link above is for the theatrical release version. Click here for Pitch Black – Unrated Director’s Cut. 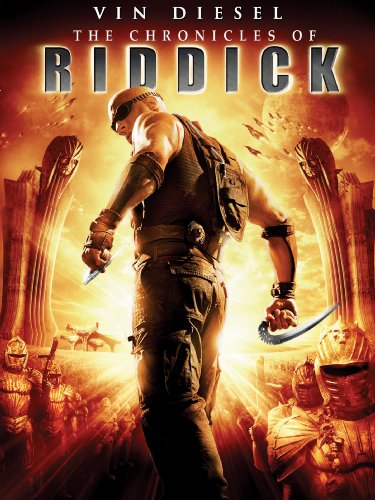 The Chronicles of Riddick (R, 4/5 stars)

After five years wandering across the outskirts of the galaxy and being hunted by bounty hunters …Riddick learns from Aereon (Dame Judi Dench), ambassador of the Elemental race is seeking out Furians, a race of warriors in a bid to balance the universe, as a warrior army known as The Necromongers led by the evil undead Lord Marshal (Colm Feore) are invading every planet in the galaxy and cleansing all of humanity in their goal for universal conquest.

Link above is for the theatrical release version. Click here for The Chronicles of Riddick – Unrated Director’s Cut. 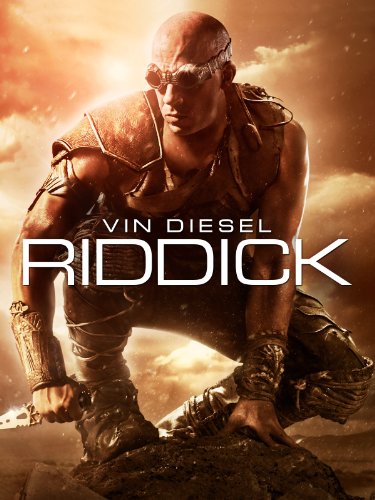 The infamous Riddick has been left for dead on a sun-scorched planet that appears to be lifeless. Soon, however, he finds himself fighting for survival against alien predators more lethal than any human he’s encountered.

The only way off is for Riddick to activate an emergency beacon and alert mercenaries who rapidly descend to the planet in search of their bounty. The first ship to arrive carries a new breed of merc, more lethal and violent, while the second is captained by a man whose pursuit of Riddick is more personal.

With time running out and a storm on the horizon that no one could survive, his hunters won’t leave the planet without Riddick’s head as their trophy.
– Written by Universal Pictures

Link above is for the theatrical release version. Click here for Riddick – Unrated Director’s Cut.