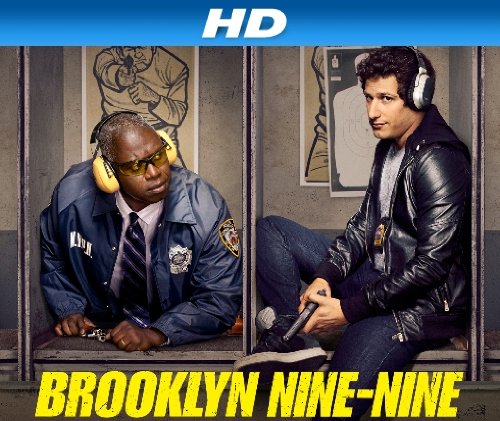 If you’ve missed the pilot episodes of the new network TV shows that premiered last week, Amazon Instant Video’s got your back. You can catch the pilot episodes of the following shows for free on your computer, or various devices, TVs and streaming boxes with the free Instant Video Player app. We can’t say how long these episodes will be offered for free, so be sure to watch any you’re interested in as soon as you can!

Note that links below are for the HD versions of these shows, where available, but they’re all available in Standard Definition (SD) as well: just click through on the links and then select the SD version on the show’s product page (it will be beneath the main description box, next to the title “TV”, above the title “HD TV”).

Detective Jake Peralta (Andy Samberg) is a talented, but carefree police detective at Brooklyn’s ninety-ninth precinct who, along with his eclectic group of colleagues, are used to having a lax captain around the office.

However, when tightly-wound Captain Ray Holt (Andre Braugher) takes over, he is determined to make this dysfunctional group of detectives into the best precinct in Brooklyn. 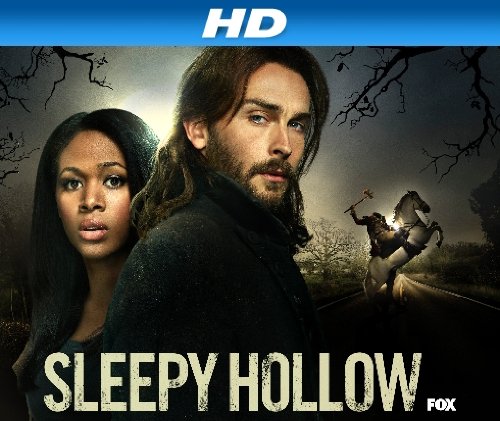 Two successful guys in their 30′s have their lives turned upside down when their nightmare dads unexpectedly move in.

A modern-day supernatural thriller based on The Legend Of Sleepy Hollow.

It follows Ichabod Crane as he partners with Sleepy Hollow’s local female sheriff to solve the mysteries of a town ravaged by the battle between good and evil.