If your cellphone bill is starting to get rather expensive, there are actually some great digital alternatives for Android devices. IDT has created a fantastic new phone-calling alternative for smartphones called Boss Revolution. This app enables users to make cheap and free calls. 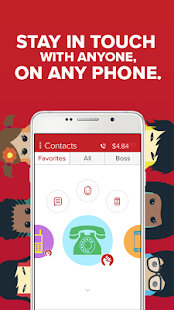 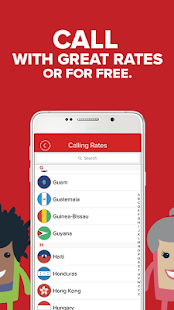 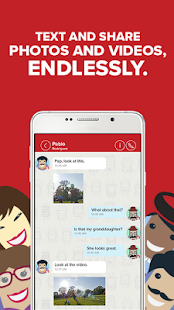 The Boss Revolution app is available now for Android devices, and it’s free-to-download. The app is just a click away at the Google Play Store.